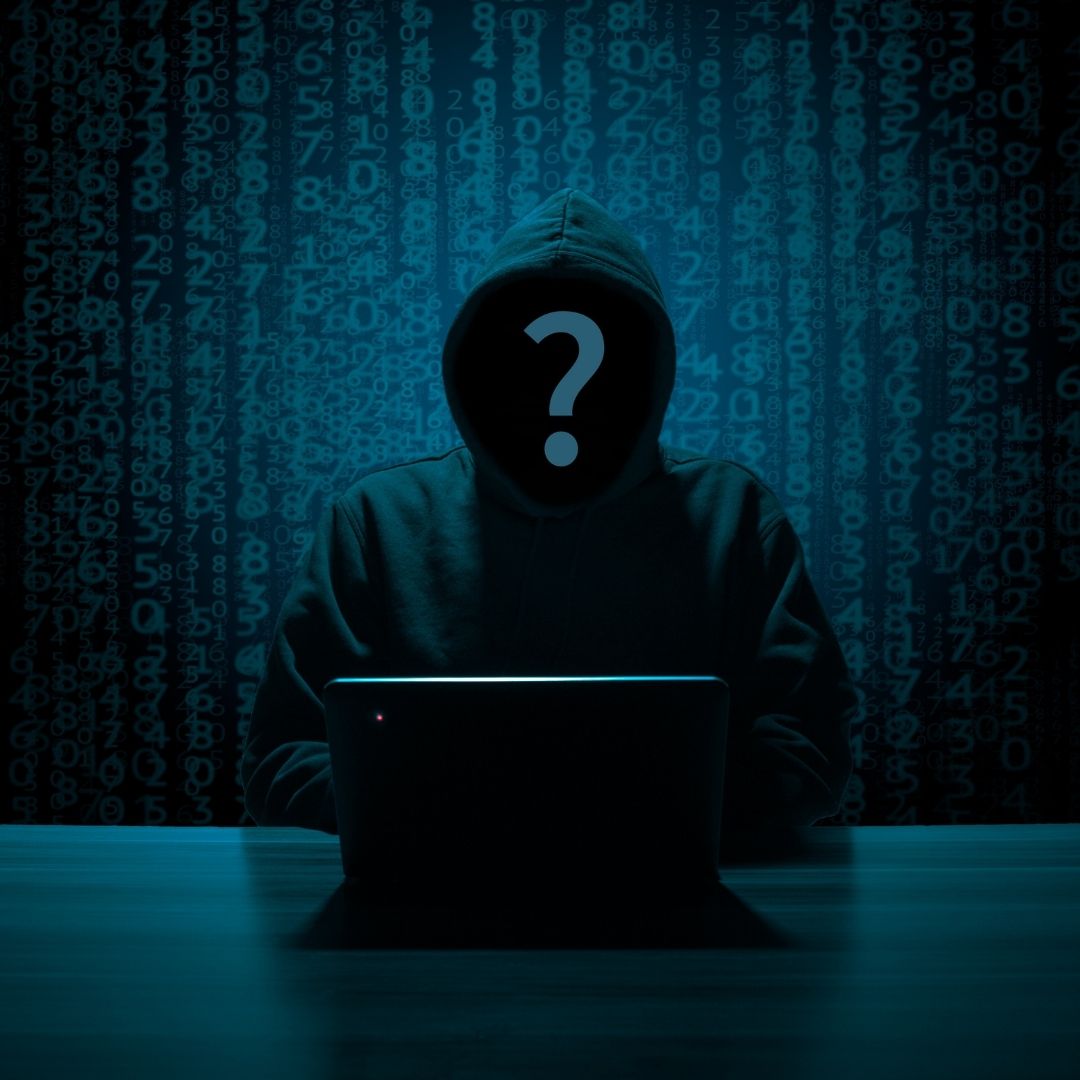 Why in the news?

More than 50,000 phone numbers were attacked by spyware manufactured by NSO group which is an Israeli based surveillance company, according to the Pegasus Project, an international media consortium investigation. Paris-based media like Amnesty International and Forbidden Stories were part of this consortium.

The Security lab of Amnesty International inspected in toto 67 suspected smartphones. Out of these, 23 were found to be successfully infected whereas 14 revealed the attempts of penetration. And for the rest 30, the results were inconclusive due to varying reasons.

There were 300 verified phone numbers in India on the list, including that of ministers, opposition leaders, journalists, sitting judges, businesspeople, and activists.

Other prestigious newspapers and media houses like Washington Post and 16 others claim that according to the investigation, smartphones were hacked to gather sensitive and confidential information.

The developers of the software actually licensed it to the governments for tracking criminals and terrorists.

This is not the first time when such a mishap is occurring. In the year 2019 too, there was chaos all over India and many other countries when the renowned texting and calling app, WhatsApp confirmed the attack of spyware on a few of its users. It was done through its video calling feature.

The list was comprised of various scholars, journalists, and activists. State agencies were the prime suspects of the involvement in such a breach. It was observed that the software was capable of performing surveillance on 3 levels:

It intruded smartphones using Android, BlackBerry, and iOS operating systems. Without going into too many technicalities, it can be said that it did a perfect job at spying by not leaving any traces. It was designed in a way that it used minimal battery and data and had a self-destruct button usable at any time.

Coming back to 2021, where the country is still fighting with corona, unemployment and inflation, this new allegation has disrupted the peace of the citizens all over again. If the report is true then no one is safe in this country anymore.

Although it is not out yet that from where did this new list came from, who bought the software and what is the exact number of phones being compromised, people are anxious for their right to privacy.

It is being said the software is being used for smashing dissent or against the so-called enemies of the ruling party. The people whose privacy has been breached are the ones who are not supporters of the BJP.