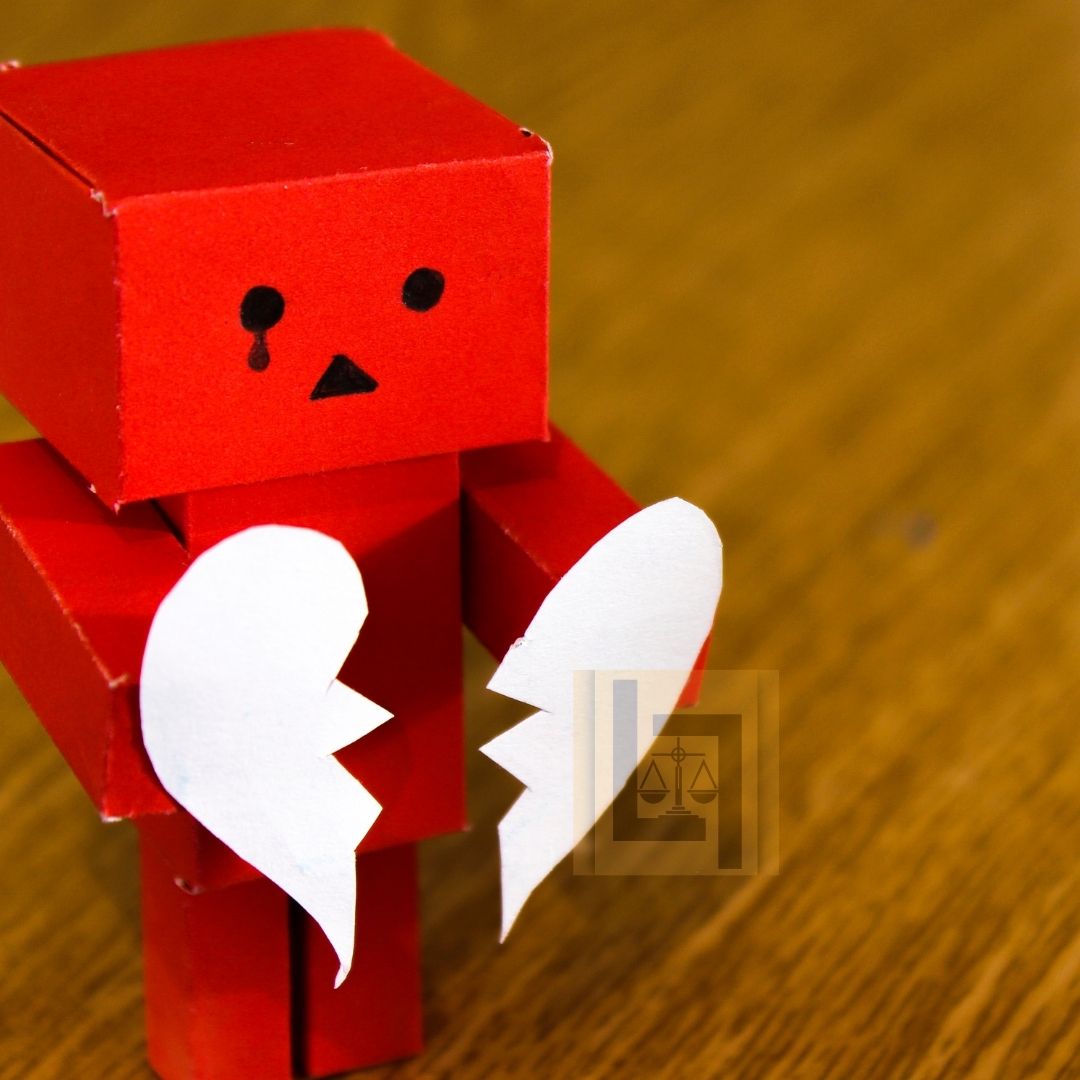 1. According to the Hindu Marriage Act, 1955 marriage is a religious sacrament.

2. Under Muslim Law, Marriage is a contractual relationship between two parties. All the essentials that are required for a contract are present under Muslim Marriage. There is an offer, acceptance, consent, consideration, the capacity of parties, etc. The purpose of such a form of marriage is: –

In the case of Shoharat Singh v Jafri Begum, the privy council held that marriage under Muslim law is a religious ceremony. Under Islam, marriage is recognised as a basis of society. Marriage is an institution that leads to the upliftment of man and is also a means for the continuance of the human race.

Divorce is the end of such a marital relationship, as under Muslim law there are two modes given for the dissolution of marriage-

In daily life, these two terms are alternatively used, but under Muslim law, if a person seeks “divorce”, he will be governed by the provisions of the Dissolution of Muslim Marriage Act, 1939. Whereas, “Talaq” proceedings are governed by Muslim Personal Laws.

CLASSIFICATION OF DISSOLUTION OF MARRIAGE

There are four modes available before a husband for dissolving the tie of marriage:

This form of talaq is effective following the traditions established by the Prophet. It is further divided into two parts: –

It is known as the best form of talaq as the name clarifies the same. The procedure followed by the husband is as follows –

The Arabic meaning of Hasan is good, therefore divorce pronounces through Hasan mode is a good but lesser worth than the one pronounced in Ahsan. The husband has to make three successive pronouncements for divorce.

No sexual intercourse should take place during these periods of three pronouncements and if such an act takes place, then the process of divorce will be revoked.
Talaq Hasan becomes irrevocable on the third pronouncement irrespective of the iddat period.

This form of talaq is introduced by “Umayyads” to escape from the strictness of Law. This is a sinful form of talaq, as it is recognised among the Hanafis. Sunni law recognises this mode of talaq, though recognised as sinful by that too. Whereas Shias and Malikis do not recognise this mode.

Partners separated through triple talaq can’t remarry without the formality of the woman marrying another man and getting divorced from him, this process is called Nikah Halala.

In the recent judgement of Shayara Bano vs Union Of India And Ors., the Supreme Court of India declared that the practice of triple talaq is unconstitutional, as this form of Talaq is violative of the fundamental right provided under Article 14 of the Constitution of India.

The situation wherein a husband who is of sound mind and has attained the age of majority swears in the name of God that he will not have sexual intercourse with his wife and leaves her to observe iddat, he is said to make Ila.

If the husband resumes sexual intercourse within the iddat period being observed by my wife, it will lead to cancellation of Ila It is pertinent to note that Ila is not practised in India.

A husband must be of sound mind and above the age of 18 years to be eligible to use this mode of dissolution of marriage. If he compares his wife to his mother or any of the females within prohibited degrees, the wife has a right to refuse to have sexual intercourse with him.

Such refusal can be accepted until he has expiated himself from penance prescribed by law. Muta marriage (practised among Shias) admits no other sort of divorce may be dissolved by Zihar.
Such a form of divorce is no longer in use anymore.

Further, there are two ways-

Lian can simply be described as the wrong charge of adultery on the wife by her husband. Whenever a husband imposes false adultery charges on his wife, then a wife can sue him and can also obtain a divorce on the same ground under the Act, by filing a regular suit for dissolution of marriage.

In the case of Zafar Husain v Ummat – ur – Rahman, Allahabad High Court held that a wife under Muslim law is entitled to file a suit against her husband for dissolution of marriage and can obtain decree on the ground that she was falsely charged with adultery by him.

Quran says that husband and wife are duty-bound to respect each other and treat each other respectfully and obey all lawful orders of each other.
If both of them find that they can’t live as husband and wife further, they can approach qazi who after careful examination may terminate their marriage.

After the 2017 judgement of the supreme court held and declared triple talaq unconstitutional, under Muslim law, both husband and wife are given equal rights to dissolve their marital relationship.

When two people enter into a marital relationship, they might not know each other so well, as they got to know each other after living together. And after that, if there is no compatibility between the two, living apart is the best choice to be made.

Bad relations may spoil the life of both the individuals and under Muslim law, talaq is an ancient practice and is not recognised as a sinful act, unlike under Hindu law.