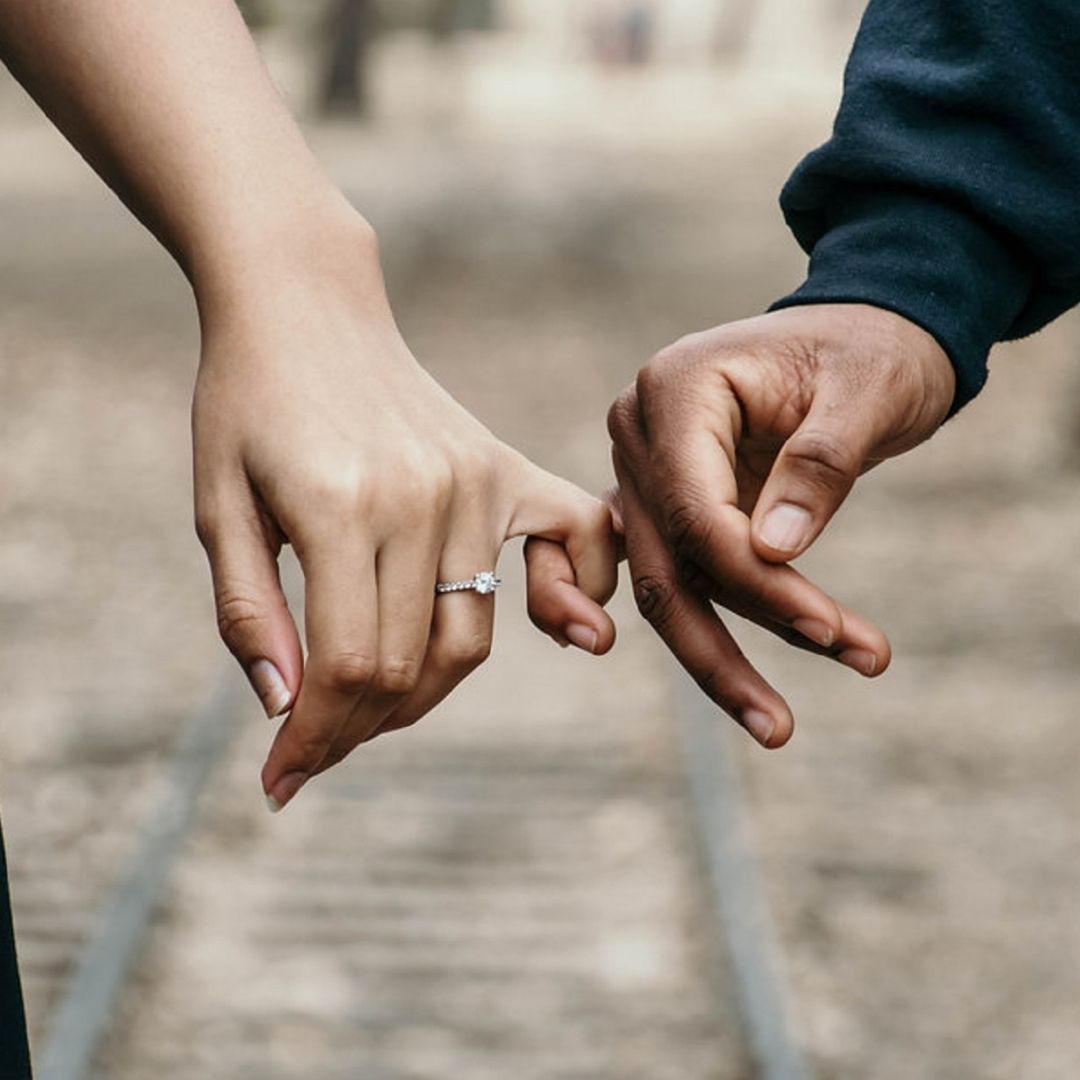 Polygamy is illegal in India for every religion except for the Islam religion where limited polygyny up to four wives is permitted but polyandry is absolutely prohibited.

This practice of polygamy was prevalent in ancient India and was most common amongst the rich aristocrats and emperors, but it wasn’t a major cultural practice to be followed compulsorily. For instance, there is a great example of Ramayana, there were 3 wives of Raja Dashrath who was the king of Ayodhya.

According to Vedas and Scriptures, a Hindu marriage is in-dissolvable in life. Nevertheless, polygamy was unbridled practised in ancient Hindu society. A direction by Bhishma to King Yudhishthira in the Mahabharata succinctly endorses this fact: “A Brahmana can take three wives. A Kshatriya can take two wives.

As regards the Vaishya, he should take a wife from only his own order. The children born of these wives should be regarded as equal”.[1] Now, polygamy is outlawed, monogamy is the only option left for Hindus as bigamy is also not allowed.

The abolition and criminalization of Hindu Polygamy were put straight forward when the Hindu Marriage Act came into force on 18th May 1955. Monogamy was the only option to be adhered to for the Hindu.

This seems to be a classic case of no-nonsense legislative intervention. It was made clear that a Hindu spouse was not permitted to have a second marriage unless the first one is dissolved, either by divorce or due to the death of any spouse.

The Hindu Marriage Act, 1955 warily imposes monogamy under Section 11 of the act where it is mentioned that bigamous marriages are void. And when someone practices it, he/she is punished according to Section 17 of the same Act read with Section 494 and 495 of Indian Penal Code, 1860 which makes such an act an offence.

The Buddhists, Jains and Sikhs are all included in Hindu they do not have any separate laws, those laws which are there in The Hindu Marriage Act, are also binding to these three religions and thereby according to section 5, 11 and 17 of the Act the bigamous marriages are void and penal.

The Muslims in India are subject to the provisions of ‘Muslim Personal Law Application Act (Shariat) of 1937, interpreted by the All India Muslim Personal Law Board. Prohibition of Polygamy in Muslim law is not found as it is noted as their religious practice and therefore, they tend to protect it and practice it. However, it is clearly subject to change if this practice is found to be violating the fundamental rights of the constitution, it can also be struck down and this will be reflected in the later part in detail.

India is a secular state which considers no religion superior or inferior to one another and sees every religion with an equal eye and respects all its holy books and makes rules adhering to the same. However, there are certain laws which are being argued upon for their constitutionality by the different religions, hereby, Muslim and Hindu and here is subject to the laws about ‘polygamy’. They argue upon the fundamental rights given by the Constitution under Articles 13, 14 and 15 we’ll discuss how polygamy impacts Indian society.

Article 13 of the Constitution clearly and specifically declares that the laws inconsistent with part III of the Constitution shall be void. The Apex Court in the case of R.C. Cooper v. Union of India [2], held that the theory that the object and form of state action determine the magnitude of protection which the oppressed party may claim, was not rational with the constitutional scheme which aims at giving the individual the completest rights protection of his basic rights.

Article 14 declares the state shall not deny to any person equality before the law or the equal protection of the laws within the territory of India. The Supreme court in various cases such as National Council for Teacher Education v Shri Shyam Siksha Parikshan Sanstha has ingeminate the principle of “Right to Equality” as sanctified in our Indian Constitution.

In this, it was constituted that the law-making bodies were barred from making class legislation but they were permitted to make the laws about ‘reasonable classification’, the ones that are based upon the ‘intelligible differentia’.

Article 15(1) of the Constitution forbids the state from discriminating against any citizen based only on religion, race, caste, sex, or place of birth. The researcher scholars and some learned persons argue that allowing polygamy in one religion and penalizing others is unfair and this discrimination must be amended by the legislature. This point is cut off by the name of social reforms and religious beliefs of the particular religion.

Polygamy affects society because it is considered a supreme medium in the spread of HIV AIDS. Since a man cannot satisfy all his wives both sexually and financially, they get slang which is the merely barbaric problem of the polygamy system. Polygamy results in property struggles arise when their Husband dies.

The women might use immoral means to grab as much as possible of the property too to preview existence. In polygamy, there are limited resources and in contrast, many people are involved in a core social institution i.e., family.

In any sort of family set up unity is always a riveting factor but there is no unity in a Polygamous family set up because of rivalry prevailing amongst the wives trying to fight for attention and affection from their one husband.

Polygamy is associated with felony acts such as sexual abuse hence it affects society badly. As for cleansing remarks, this marriage setup called polygamy not only affects the husband and wife but also prolongs problems in the lives of children who are the products of such marriage.

This problematic issue results in trauma in children which affects their studies and the social approach to life and contribute to this global village.

In India, polygamous Muslim marriages have been the subject of court cases. In Tiwari v Asghari, the Allahabad High Court ruled in 1959 that a Muslim man was legally entitled to marry again but he could not compel the first wife to live with him.

It described the second marriage as a “continuing wrong” to the first wife who is consequently justified to dissolve her marriage.

This prompted one Javed to petition the Supreme Court that since Muslim Personal Law allowed polygamy, it was only natural for Muslims to have more than two children. Dismissing Javed’s plea, the court observed, “No religious scripture or authority…provides that marrying less than four women or abstaining from procreating a child from every wife in case of permitted bigamy or polygamy would be irreligious or offensive to the dictates of the religion.”

Nearly 24 years later, the Supreme Court will determine whether polygamy is constitutionally valid. But it may not be able to find an argument to ban the practice in case it chooses to look for laws proscribing it in Muslim countries.