ALL YOU NEED TO KNOW ABOUT WILL: COMPARATIVE ANALYSIS

WHAT IS A WILL?

A will (also known as a “testament”) is a document that is legally recognised by the court in which a person conveys how the property which belongs to him should be distributed to other persons upon his death.

The will can be modified, revoked or substituted by the testator at any point of time during his/her life.

Even though a will is a legal document it is not written in a prescribed form. It can either be typed or handwritten, be written on a stamp paper or not, etc. Any person of sound mind and a major is allowed to make a will.

If an individual who is sane at the time of creating the will, such will be considered to be valid, a person should understand the result of his actions as well as the legal consequences at the time of making a will, etc.

The will can be revoked and such revocation can be voluntary or involuntary. Involuntary revocation is made by the operation of law. If a testator is married, then his will made previously stands revoked.

Thus, for any subsequent marriage after the first one, the will stands as revoked. Only that will which is executed before the death of the testator is enforceable

ESSENTIAL CHARACTERISTICS OF A WILL

WILL UNDER MUSLIM LAW

A very famous Muslim scholar ‘Ameer Ali’ defined a Will from the point of view of Mussalman as a divine institution because its exercise is regulated by the Holy Quran. At the same time, Prophet had proclaimed that such testamentary powers must not exert any damage to the lawful heirs.

There is a strict rule in Islamic law that governs the validity of a Will. According to this rule, a Muslim can make a Will in favour of anyone, only to the extent of one-third of his total property.

It can be hypothesized that a Will is a kind of gratuitous transfer of ownership made through a testamentary document that comes into play after the death of the legator. As far as the legal concept of Will is concerned, basically, it is a gift testamentary.

WILL UNDER HINDU LAW

After the introduction of such a concept, the concept of formal testamentary instruments substituted the informal instruments. Only the will which is made by any Hindu, Buddhist, Sikh or Jain is regulated by the Indian Succession Act, 1925.

The definition of “will” is given under Section 2 (h) of the Indian Succession Act, 1925 which provides that “Will means the legal declaration of the intention of a person concerning his property, which he desires to take effect after his death”.

According to Section 18 of the Registration Act, it is not compulsory to register a will. Section 59 of the Indian Succession Act, 1925 talks about the person who is capable of making wills. It states that “every person who is of sound mind and not a minor may dispose the property through a will”

From the careful analysis of the concept of wills under both the concept of Hindu Law and Muslim Law, it can clearly be understood that both are very similar in nature in regards to the essential requirements in making of the will.

In will under Muslim Law, the importance of paramount nature is given to the consent of the legal heirs but is not given under Hindu law.

Also, under the Muslim laws, there are differences between the Sunni Muslims and the Shia Muslims in the concept of will like difference if suicide is committed by the testator before or after in making of the will, death caused due to the conduct of the legatee, chronological priority and relatable abatement, etc.

The concept is clear and well defined in both Hindu and Muslim laws.

Hence, over the years various issues have been ironed out and the concept is a well-polished one among Muslims. The will among the Hindus is very heavily derived not only from the Muslim counterpart but also from the British who started to rule the Indian sub-continent after the end of the Mughal Raj and introduced their philosophies into it.

Hence, it can clearly be understood that will under Hindu law is a combination of both Muslim philosophy and British philosophy. 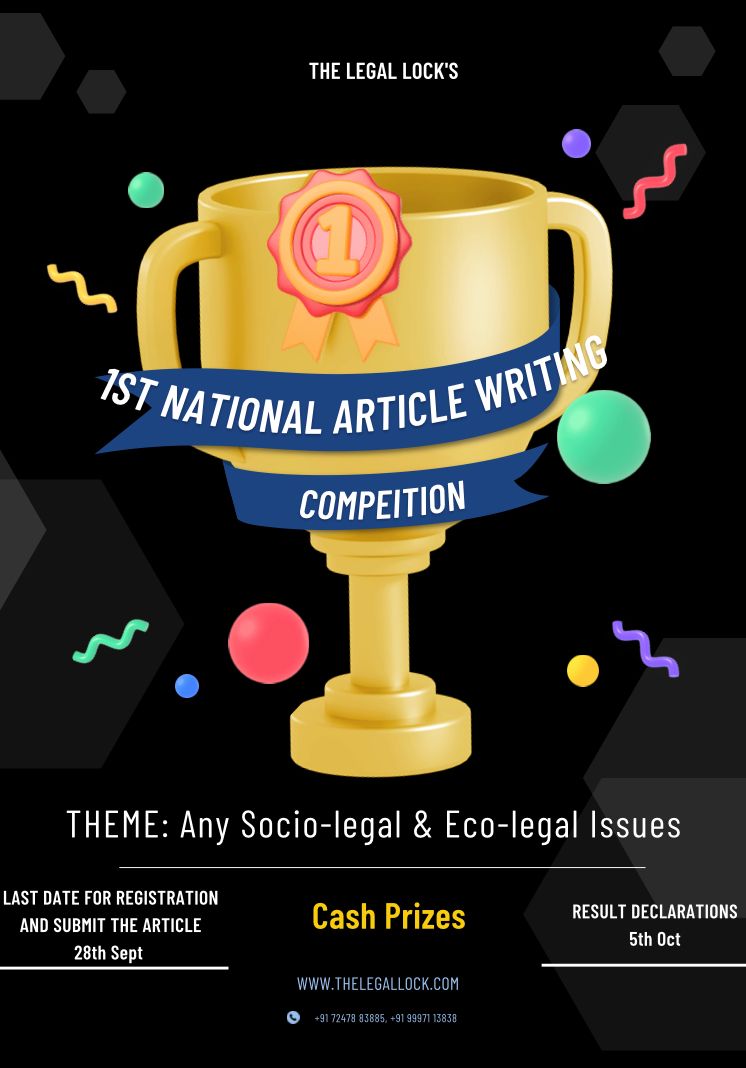 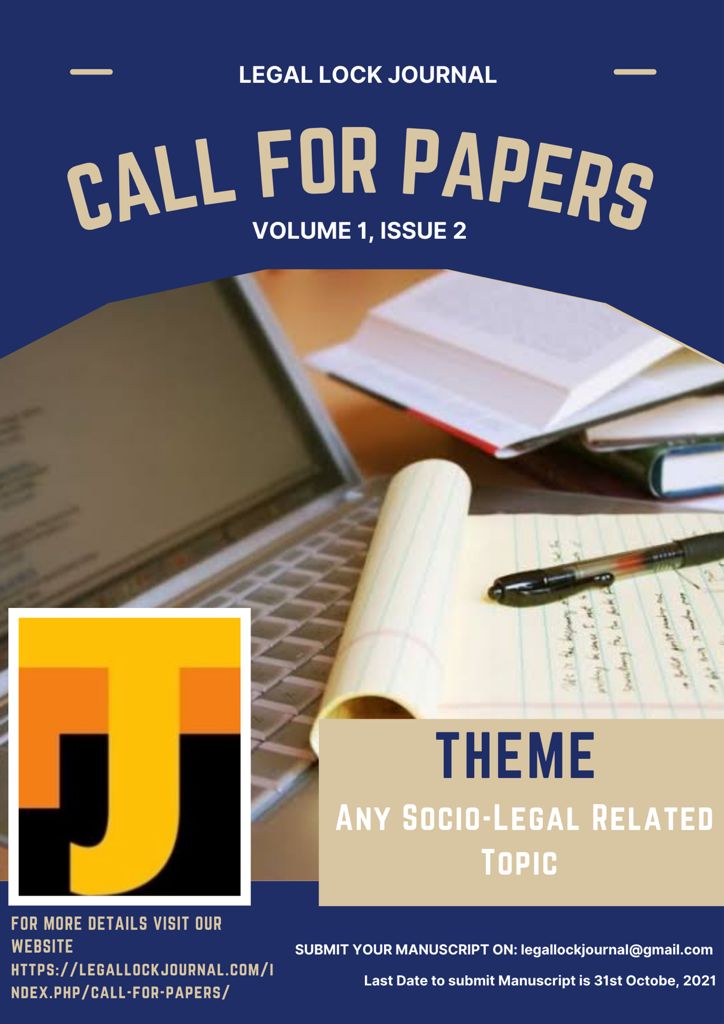 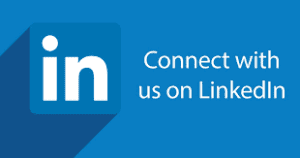 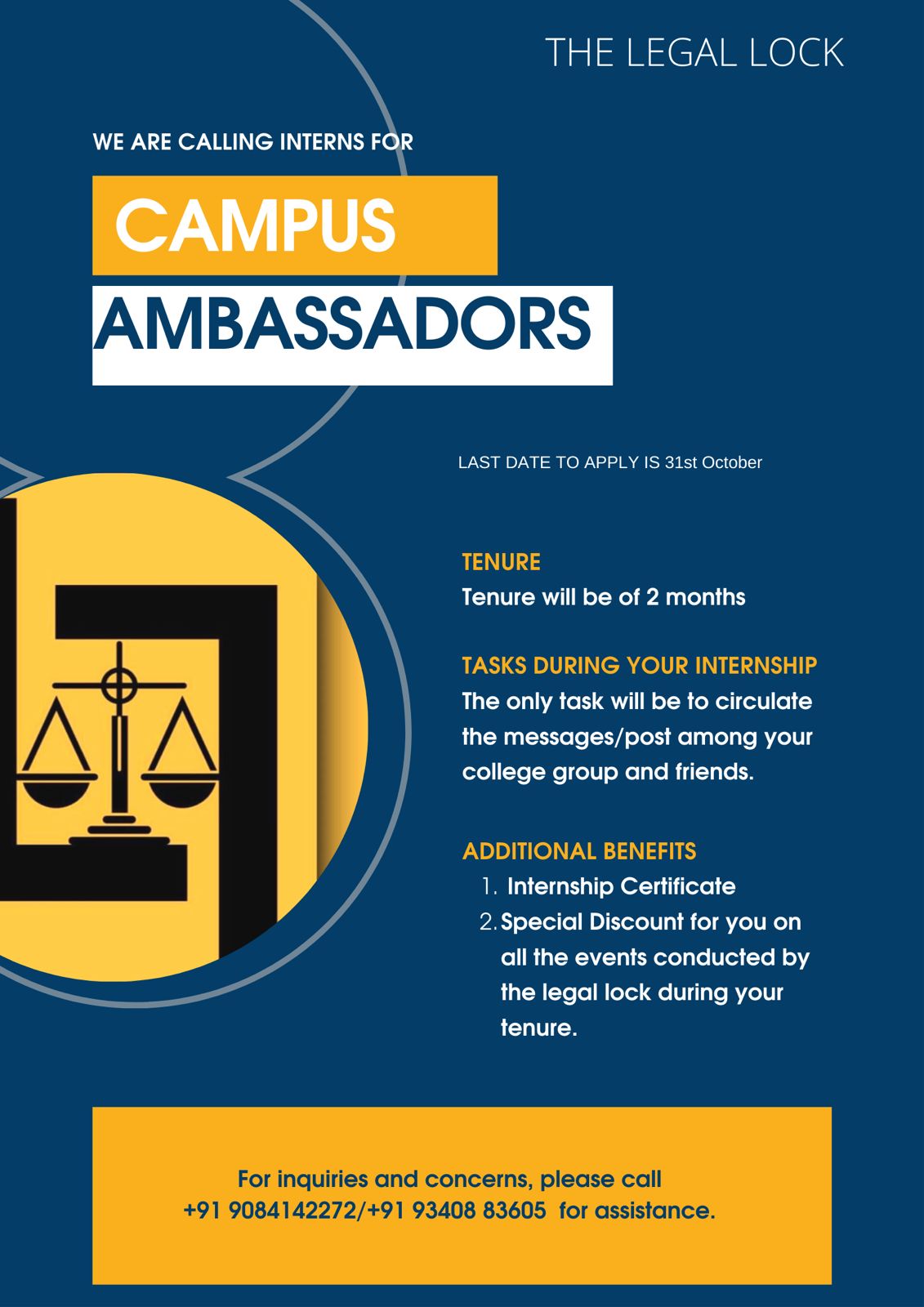 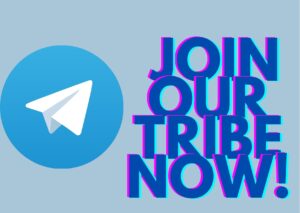 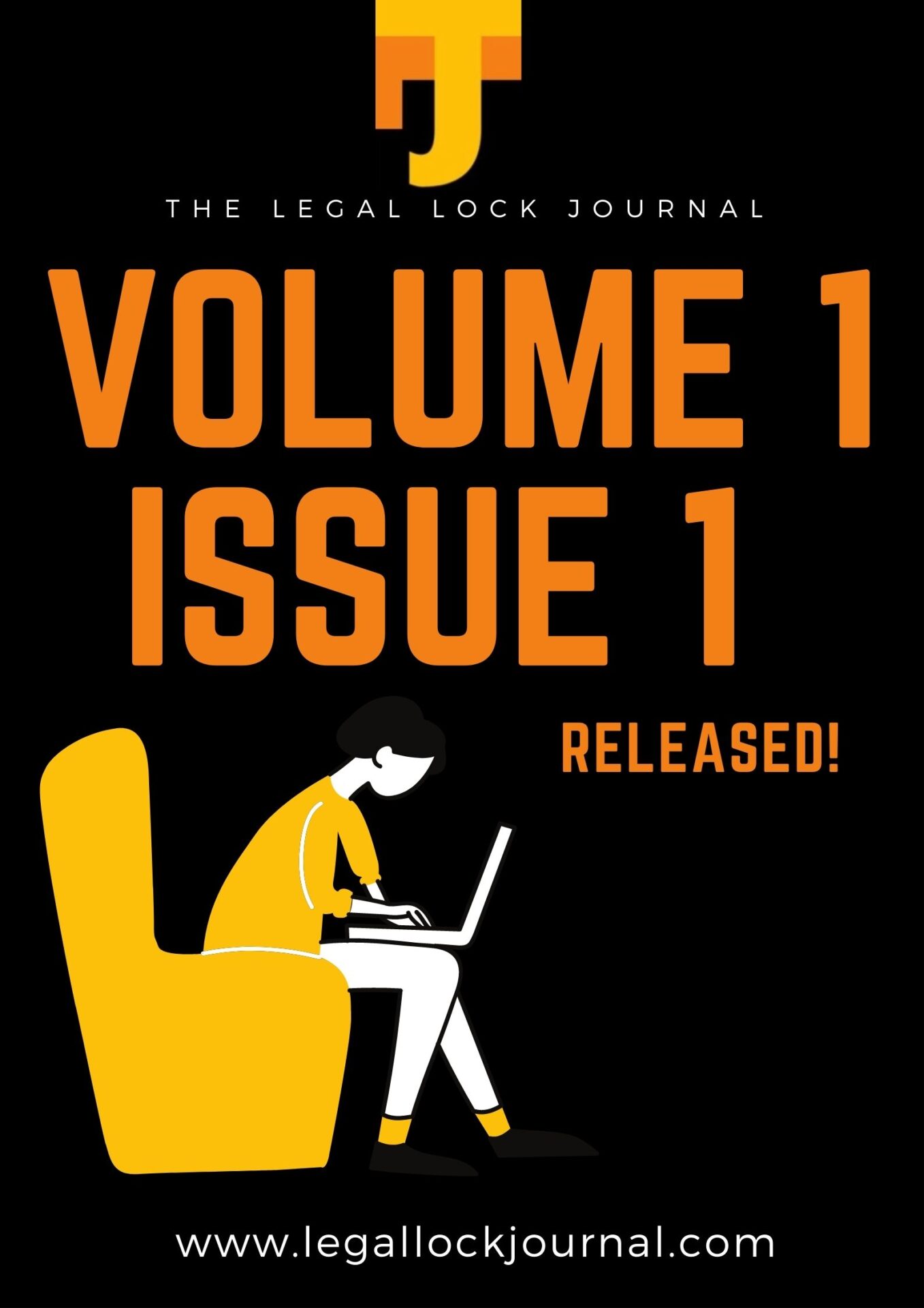 More than 500 students have connected with us in such a short span of time!

So what are you waiting for??