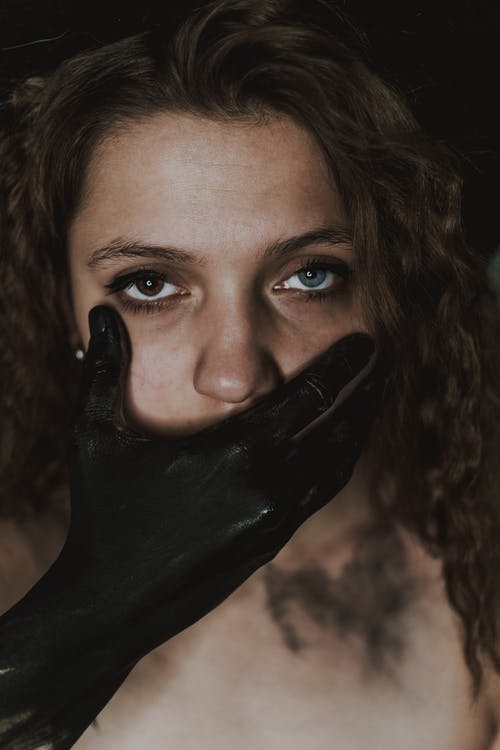 The definition of rape codified in Section 375 of the Indian Penal Code (“IPC”) includes all forms of sexual assault involving non-consensual intercourse with a woman. However, Exception 2 to Section 375 exempts unwilling sexual intercourse between a husband and a wife over fifteen years of age from Section 375’s definition of “rape” and thus immunizes such acts from prosecution.

As per current law, a wife is presumed to deliver perpetual consent to have sex with her husband after entering into marital relations. While unwilling sexual contact between a husband and a wife is recognized as a criminal offence in almost every country of the world, India is one of the thirty-six countries that still have not criminalized marital rape.

The Supreme Court of India and various High Courts are currently flooded with writ petitions challenging the constitutionality of this exception, and in a recent landmark judgment, the Supreme Court criminalized unwilling sexual contact with a wife between fifteen and eighteen years of age.

Article 14 of the Indian Constitution ensures that “the State shall not deny to any person equality before the law or the equal protection of the laws within the territory of India.” Although the Constitution guarantees equality to all, Indian criminal law discriminates against female victims who have been raped by their own husbands.

At the time the IPC was drafted in the 1860s, a married woman was not considered an independent legal entity. Rather, she was considered to be the chattel of her husband.

As a result, she did not possess any of the rights now guaranteed to her as an independent legal entity, including the right to file a complaint against another under her own identity. Exception 2, which essentially exempts actions perpetrated by husbands against their wives from being considered acts of “rape,” is largely influenced by and derived from this already existing doctrine of merging the woman’s identity with that of her husband.

The roots of this doctrine can be traced to British colonial rule in the Victorian era. India was a British colony during the 19th century. All Indian laws enacted at this time were deeply influenced by English laws and Victorian norms.

The marital exception to the IPC’s definition of rape was drafted on the basis of Victorian patriarchal norms that did not recognize men and women as equals, did not allow married women to own property, and merged the identities of husband and wife under the “Doctrine of Coverture.”

But times have changed. Indian law now affords husbands and wives separate and independent legal identities, and much jurisprudence in the modern era is explicitly concerned with the protection of women.

This concern is evident in the plethora of statutes intended to protect women from violence and harassment that have been passed since the turn of the century, including “The Protection of Women from Domestic Violence Act” and the “Sexual Harassment of Women at Workplace (Prevention, Prohibition and Redressal) Act.”

Exception 2 violates the right to equality enshrined in Article 14 insofar as it discriminates against married women by denying them equal protection from rape and sexual harassment. The Exception creates two classes of women based on their marital status and immunizes actions perpetrated by men against their wives.

In doing so, the Exception makes possible the victimization of married women for no reason other than their marital status while protecting unmarried women from those same acts.

Exception 2’s distinction between married and unmarried women also violates Article 14 insofar as the classification created has no rational relation to the underlying purpose of the statute. In Budhan Choudhary v. State of Bihar and State of West Bengal v. Anwar Ali Sarkar, the Supreme Court held that any classification under Article 14 of the Indian Constitution is subject to a reasonableness test that can be passed only if the classification has some rational nexus to the objective that the act seeks to achieve. But Exception 2 frustrates the purpose of Section 375: to protect women and punish those who engage in the inhumane activity of rape.

Exempting husbands from punishment is entirely contradictory to that objective. Put simply, the consequences of rape are the same whether a woman is married or unmarried. Moreover, married women may actually find it more difficult to escape abusive conditions at home because they are legally and financially tied to their husbands.

In reality, Exception 2 encourages husbands to forcefully enter into sexual intercourse with their wives, as they know that their acts are not discouraged or penalized by law.

Because no rational nexus can be deciphered between the classification created by the Exception and the underlying objective of the Act, it does not satisfy the test of reasonableness, and thus violates Article 14 of the Indian Constitution.

Exception 2 is also a violation of Article 21 of the Indian Constitution. Article 21 states that “[n]o person shall be denied of his life and personal liberty except according to the procedure established by law.”

The Supreme Court has interpreted this clause in various judgments to extend beyond the purely literal guarantee to life and liberty. Instead, it has held that the rights enshrined in Article 21 include the rights to health, privacy, dignity, safe living conditions, and a safe environment, among others.

In recent years, courts have begun to acknowledge a right to abstain from sexual intercourse and to be free of unwanted sexual activity enshrined in these broader rights to life and personal liberty.

In The State of Karnataka v. Krishnappa, the Supreme Court held that “sexual violence apart from being a dehumanizing act is an unlawful intrusion of the right to privacy and sanctity of a female.”

In the same judgment, it held that non-consensual sexual intercourse amounts to physical and sexual violence. Later, in Suchita Srivastava v. Chandigarh Administration, the Supreme Court equated the right to make choices related to sexual activity with rights to personal liberty, privacy, dignity, and bodily integrity under Article 21 of the Constitution.

Most recently, the Supreme Court has explicitly recognized in Article 21 a right to make choices regarding intimate relations. In Justice K.S. Puttuswamy (Retd.) v. Union of India, the Supreme Court recognized the right to privacy as a fundamental right of all citizens and held that the right to privacy includes “decisional privacy reflected by an ability to make intimate decisions primarily consisting of one’s sexual or procreative nature and decisions in respect of intimate relations.”

Forced sexual cohabitation is a violation of that fundamental right. The above rulings do not distinguish between the rights of married women and unmarried women and there is no contrary ruling stating that the individual’s right to privacy is lost by marital association.

Thus, the Supreme Court has recognized the right to abstain from sexual activity for all women, irrespective of their marital status, as a fundamental right conferred by Article 21 of the Constitution.