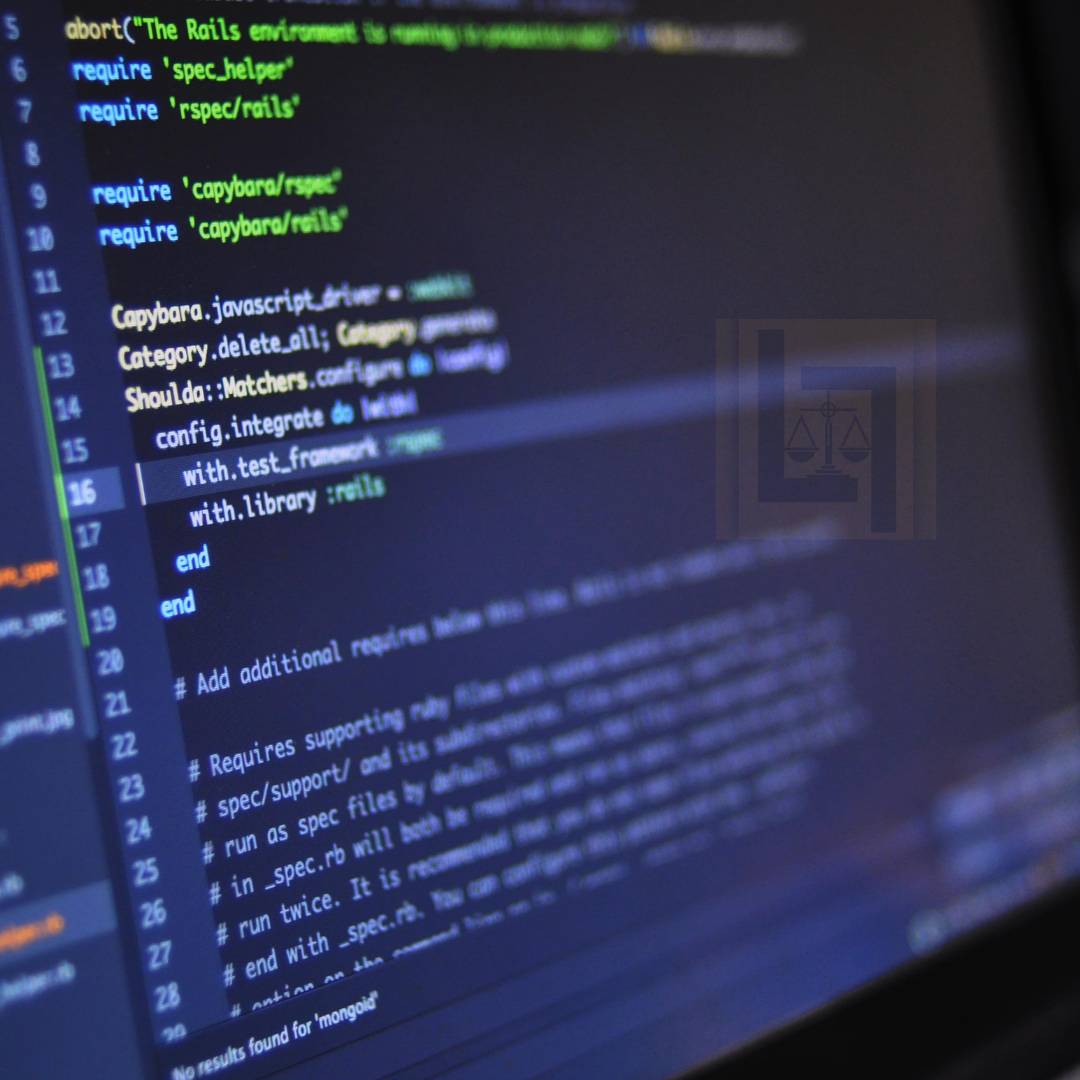 A very well-known magazine by the name, The Wire, published an article on July 18, 2021, stated that nearly 300 mobile phone numbers were hacked and put under surveillance by an anonymous organization that used Israel based spyware by the name Pegasus.

The article also stated that tests carried on by the forensic department confirmed the presence of this spyware on few electronic gadgets. Journalists from The Hindu, The Indian Express, The Wire, News18, Hindustan Times, and India Today were among those named as prospective targets mentioned by the article.

The analysis done by The Wire stated that most of the journalists were targeted during 2018 and 2019, particularly during the Lok Sabha elections held in 2019. NSO Group, an Israel based surveillance company that supplies Pegasus stated that it sells the malware only to investigated and reviewed governments.

The article also stated that when asked upon, NSO refused to provide details about its buyers and mentioned that the organization that hacked the Indian numbers is a purely Indian originated organization.

Reaction By The Central Government

The Central Government of India reacted within few minutes after the article was published by the magazine said that there is no substantial evidence for the claims. The government further stated that “India is a strong democracy determined to safeguard the right to privacy as a basic right for all its residents, no illegal surveillance by government bodies has occurred.”

“There is no actual evidence or reality linked with the claims of government monitoring on individual people,” it stated. The government also stated that the news looks to be a sting operation based on suppositions and misstatements to mock the Democracy and its organizations.

It was eventually found that the phone numbers of over 300 Indians, comprising two union ministers, three opposition members, and numerous businessmen and campaigners, had been targeted for spying via the Israeli based spyware Pegasus.

The identities of former Congress President Rahul Gandhi, Abhishek Banerjee (Nephew of Mamata Banerjee’s), OSD(Officer on special duty) of Smriti Irani, election strategist Prashant Kishor, IT minister Ashwini Vaishnaw, personal secretary to Vasundhara Raje Scindia, minister of state for Jal Shakti Prahlad Singh Patel and various other prominent leaders were revealed in the following round of shocking discoveries whose phone numbers were tapped by the spyware.

Furthermore, the phone numbers of the Supreme Court employee who claimed previous Chief Justice of India (CJI) Ranjan Gogoi of sexual misconduct in April 2019 were included on the database of prospective spy targets, as per the report.

Response Of The NSO Group

In the middle of claims that Pegasus malware may have been used to tap into the cellphones of over 300 Indians, the Israel-based NSO Group has stated that the charges are untrue and incorrect. “The Forbidden Stories analysis is filled with presumptions and unsourced hypotheses that reflect major questions on the source’ credibility and objectives.

The statement states, “It appears that perhaps the anonymous sources have provided material which has no justification and is distant from actuality.” According to NSO Group, the reports released in this case are false, and the firm is planning to file a defamation case. The NSO Group said that “After thoroughly investigating their accusations, we categorically reject the fraudulent charges included in the article.

As shown by the lack of relevant proof for most of their allegations, their informants have provided them with material that has no supporting evidence. In fact, the claims are so absurd which is far from the truth that NSO is considering filing a defamatory complaint”.

The Congress sought the suspension of Home Minister Amit Shah and an inquiry into the participation of Prime Minister Narendra Modi throughout the Pegasus spyware controversy, charging the administration of “treason” and jeopardizing national defence. In a news conference, Congress Chief Spokesman Randeep Singh Surjewala blamed Shah for Pegasus snooping controversy and stated that his group’s primary priority is that he be removed from the position he now holds.

He stated that Congress will consult with other Political parties on the topic before deciding to either request legal or house investigations. He said that “Our main proposal is for the instant termination of Minister of Home and Internal Security Amit Shah, as well as an investigation further into prime minister’s participation in the situation”. Mallikarjun Kharge, the Opposition leader in Rajya Sabha, said Shah must simply quit because he “doesn’t really deserve” to be in the situation he is in.

In response to Congress’s allegation upon the Pegasus spying scandal, the BJP stated that there really is no “bit of proof” linking the governing party or the Modi administration to the scandal.

“The BJP firmly denies and opposes the false and devoid of remarks made by the Congress against the BJP. It is a low point for a government which has held power for even more than five decades “Ravi Shankar Prasad, a BJP member and former Government Minister, stated during a media briefing.

“It’s just an odd scenario. The firm (NSO Group) denies it (the results in the Pegasus Research project) and claims that perhaps the majority of its goods are utilized in Western democracies, yet India is now being targeted” he said.

The article published by The Wire also stated that “as potential targets for spying, the contact details of the then Deputy Chief Minister G. Parameshwara, as well as the personal secretaries of then-Chief Minister H.D. Kumaraswamy and former Chief Minister Siddaramaiah, were chosen”.

The Wire investigated the databases of the lines of relevance to an Indian customer of Israel’s NSO Group. According to the files, the contact details of several of Karnataka’s major political leaders were likely chosen around the period of a severe political battle between both the BJP and the JDS-Congress gov’t in 2019, after 17 politicians from the ruling alliance stepped down to push a confidence motion in the legislative Council.

A case has also been submitted with the Supreme Court requesting a trial inquiry by a Special Investigation Team (SIT) into allegations of spying by government entities employing the Israeli malware Pegasus upon reporters, campaigners, legislators, and others.

The appeal, submitted by lawyer ML Sharma, stated that the Pegasus affair is a major threat to Democracy, the courts, and the nation’s sovereignty and that the “pervasive and unregulated” use of surveillance is “ethically traumatizing”.

He further said that “As is frequently claimed, security is not really about the desire to remain anonymous. It is also about maintaining one’s own place where someone’s ideas and being aren’t used as a tool for somebody else’s goals. It is a necessary element of human integrity and liberty”.

An Israeli committee investigating accusations that NSO Group’s Pegasus malware was being used to attack reporters and human rights organizations by its clients will consider whether regulations for Israel’s sale of hacking tools including such Pegasus must be toughened, a top MP told Reporters.