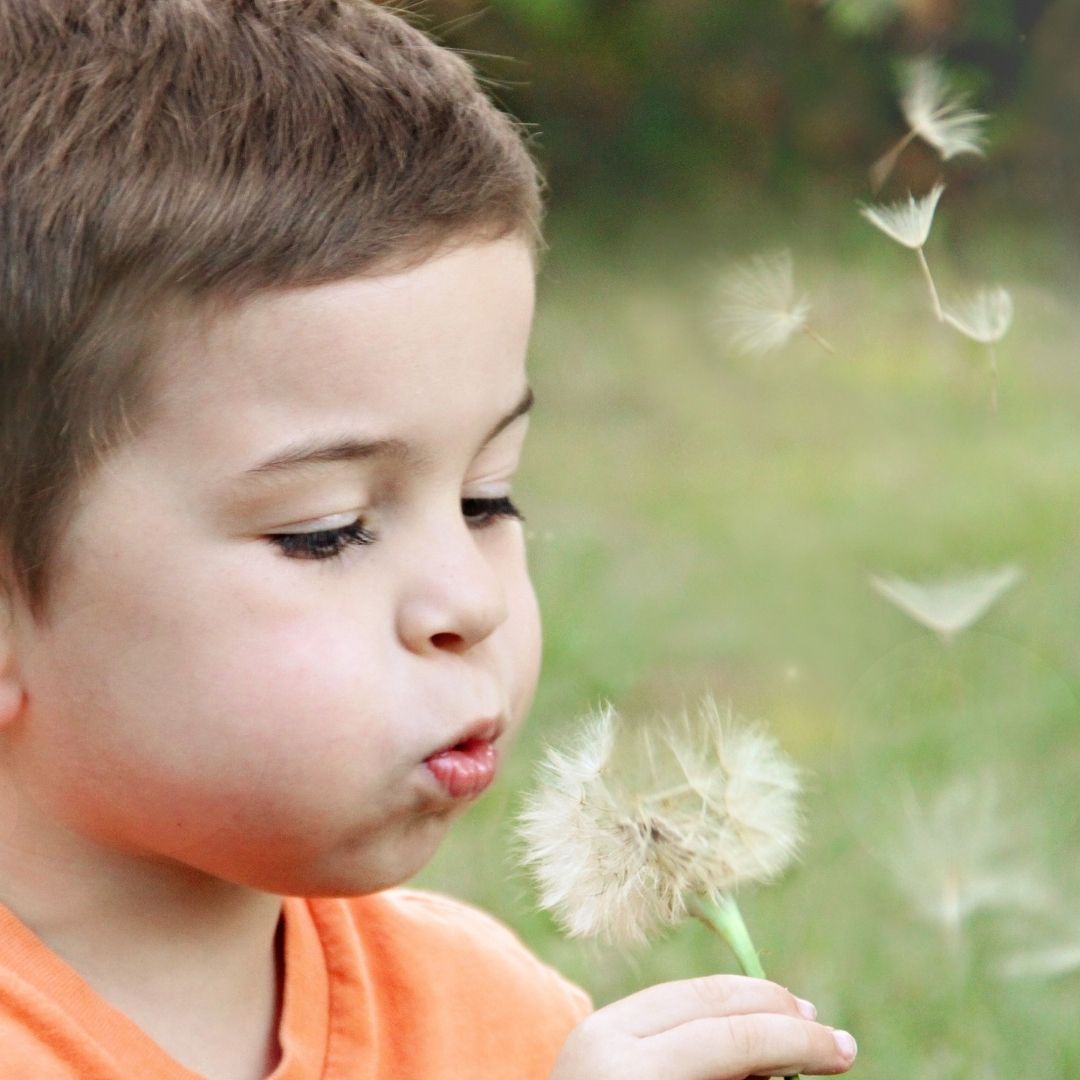 Our Constitution provides us with a lot of rights to protect ourselves. We have heard about a lot of right’s as well. So today let us all understand what is personal rights?
Okay so before explain what is personal rights, I would like to ask the readers one question.
Do we have a right to protect ourselves or our bodies from any kind of harm?
YES, we have full rights over our body and to protect it from any kind of harm.

This is what is known as Personal Rights.

Personal rights are the rights that a person has over their own body. In the Merriam-Webster Dictionary, Personal Rights are defined as “rights (as of personal security, personal liberty, and private property) appertaining to the person”. Among personal rights are associated rights to protect and safeguard the body, most obviously protected by the torts of assault and battery.

Furthermore, aspects of personality are protected, such as a person’s reputation and honour, by the tort of defamation, and legislation protecting the privacy of individuals, and freedom of movement.

In English land law, a personal right (from the Latin jus in personam) refers to the permission to use the land for a specific purpose that is personal to the owner and which cannot bind future purchasers of the land.

A personal right is thus distinct from a proprietary (property) right (jus in ram) which refers to a right that affects the land itself, such as a freehold or leasehold.
SO, assault and battery are associated with personal rights.

The tort of assault occurs when the defendant does something that causes a reasonable apprehension of battery in the mind of the plaintiff. For instance, if someone verbally abuses you without a suggestion of violence, and you think you are going to get battered, then yours is not a responsible reaction.

Battery deals with the actual use of unlawful force against a person.

These rights are protected in both civil and criminal law, and in some cases, they are included in documents like constitutions and charters. Infringements upon personal rights can result in penalties like fines, as well as prison time, depending on the type of infringement involved.

Some rights include the right to personal safety; things like assault and battery are considered crimes because they are violations of personal rights. People can extend this to requesting protective orders to keep dangerous people away, legally pursuing people who threaten them without actually causing physical harm, and suing people who endanger their personal safety.

Also included is the idea of reputation and community standing. People rely on their reputations to find housing and work, in addition to participating in community life. If someone’s reputation is damaged because someone distributes untruths or make scurrilous accusations, the victim can sue because personal rights have been violated. The law protects people who are victims of crimes like slander and defamation.

The Protection of Children from Sexual Offenses Act (POCSO) came into force on November 14, 2012, and was specifically formulated to deal with offences including child sexual abuse and child pornography.

The Act through its 46 provisions increased the scope of reporting offences against children, which were not earlier covered under the Indian Penal Code (IPC). This expanded the criminal penalty for aggravated penetrative sexual assault to include punishment for abuse by a person in a position of trust or authority including public servants, police, armed forces, and management or staff of an educational or religious institution.

It also defined the procedure for reporting cases, including a provision for punishment for failure to report a case or false complaint. It provided procedures for recording of the statement of a child by the police and court, specifically requiring that it should be done in a child-friendly manner, and by establishing special courts.

The POCSO Act defines offences of sexual assault, sexual harassment, pornography and safeguarding the interest and well-being of children. It also sets out a child-friendly procedure regarding the recording of evidence, investigation and trial of offences, the establishment of special courts and speedy trial of cases. The act aims to protect the child at every stage of the judicial process.

The Act was amended in 2019, to make provisions for enhancement of punishments for various offences to deter the perpetrators and ensure safety, security and dignified childhood for a child.

The POCSO Bill, 2019, was moved for consideration and passage by Women and Child Development Minister Smriti Irani. She said the Bill provided for levying fines and imprisonment to curb child pornography.

The Bill seeks to amend the Protection of Children from Sexual Offences (POCSO) Act, 2012, which is a comprehensive law to protect the children from offences of sexual assault, harassment and pornography while safeguarding the interests of the child at every stage of the judicial process by incorporating child-friendly mechanisms for reporting, recording of evidence, investigation and speedy trial of offences through designated special courts

SALIENT FEATURES OF THE ACT AND ITS AMENDMENT

WHEN IS POSCO USED?

Sections of the POCSO Act may be added by the police in the First Information Report (FIR) whenever a sexual offence is committed against a child. While special laws override the IPC, sections of both are often mentioned in the FIR. For instance, an FIR would book an accused under section 376 (rape) of the IPC as well as relevant sections of the POCSO Act.
Punishments under POCSO are more stringent than under IPC.

It is important to remember that POCSO is not just applicable in cases of physical sexual crimes, but also ones that happen over the internet. This would include offences such as possessing CSAM, using children to create CSAM or expose children to pornography or CSAM. In such cases, POCSO may be used along with provisions of the Information Technology Act.