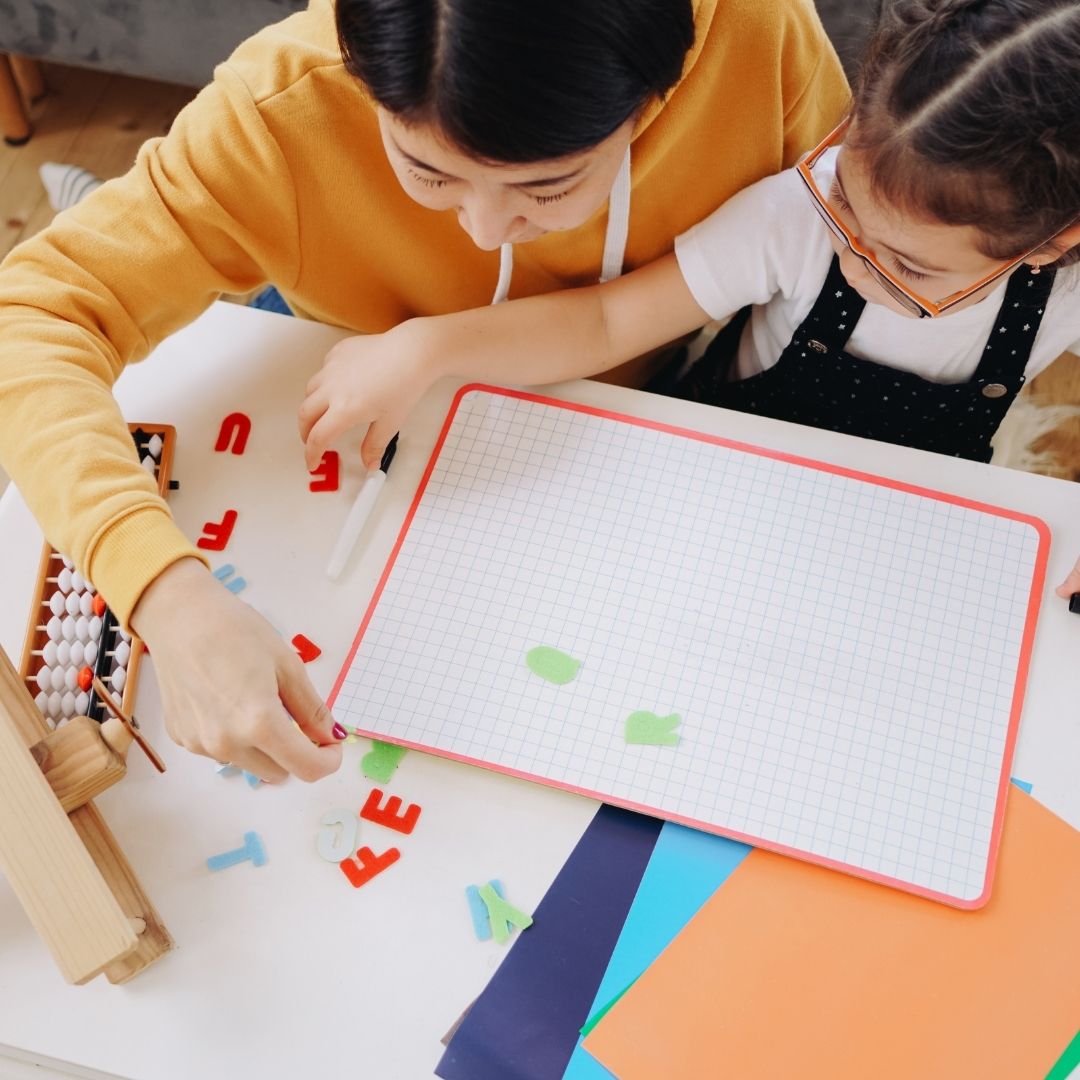 The base of a child’s childhood and his/her upbringing is built up by the things he/she learns about, in the early years.

An inherent right to any person in his early years should be knowledge, and it is important to ensure that this knowledge is imparted to the child, properly and efficiently.

This helps shape a child’s present, and the coming future, and helps him develop as a person in later stages of life.

The Right of Children to Free and Compulsory Education Act of 2009 was a stepping stone in the history of India’s Educational development, taking its initial idea from the Ramamurti Committee Report of 1990.

This helped in facilitating education to countless Indians right from an early age, for education was considered as a boon by many until the later years of the era of the 2000s, or at least helped in implanting an idea within the mind of the common Indian that education, to him, was a right, and not a blessing.

Article 21(A) of the Constitution of India cites down the various fundamental rights of the citizens of the Indian subcontinent, and with the introduction of the Act, the Right to Education got included within the umbrella of the Fundamental Rights mentioned in the constitution, among others.

The article provides for the education of children between 6-14 years of age and also helps in promoting equity by providing reservation to backward classes and religions, as required.

The relation between education and rights

To define education, we term it as an ongoing process throughout the life of an individual. An individual starts learning from the time of his birth and might not be aware of it.

Education refers to the acquisition of knowledge, skills, morals, beliefs and so on. Education is significant to every individual as it helps an individual improve oneself.

It helps individuals think about situations and problems that they face more rationally and practically and it improves the cognitive ability of individuals.

Rights form a fundamental part of human beings are they are something that is inherent and does not hold any sort of biases based on caste, race, sex and so on.

Nobody has the right to attack these rights of an individual, because these rights are usually legally protected.

If anyone infringes an individual’s right, the affected party has the right to take legal action against it.

The common clause between that of education and rights is such that education can be understood as a basic requirement to understand the concept of rights.