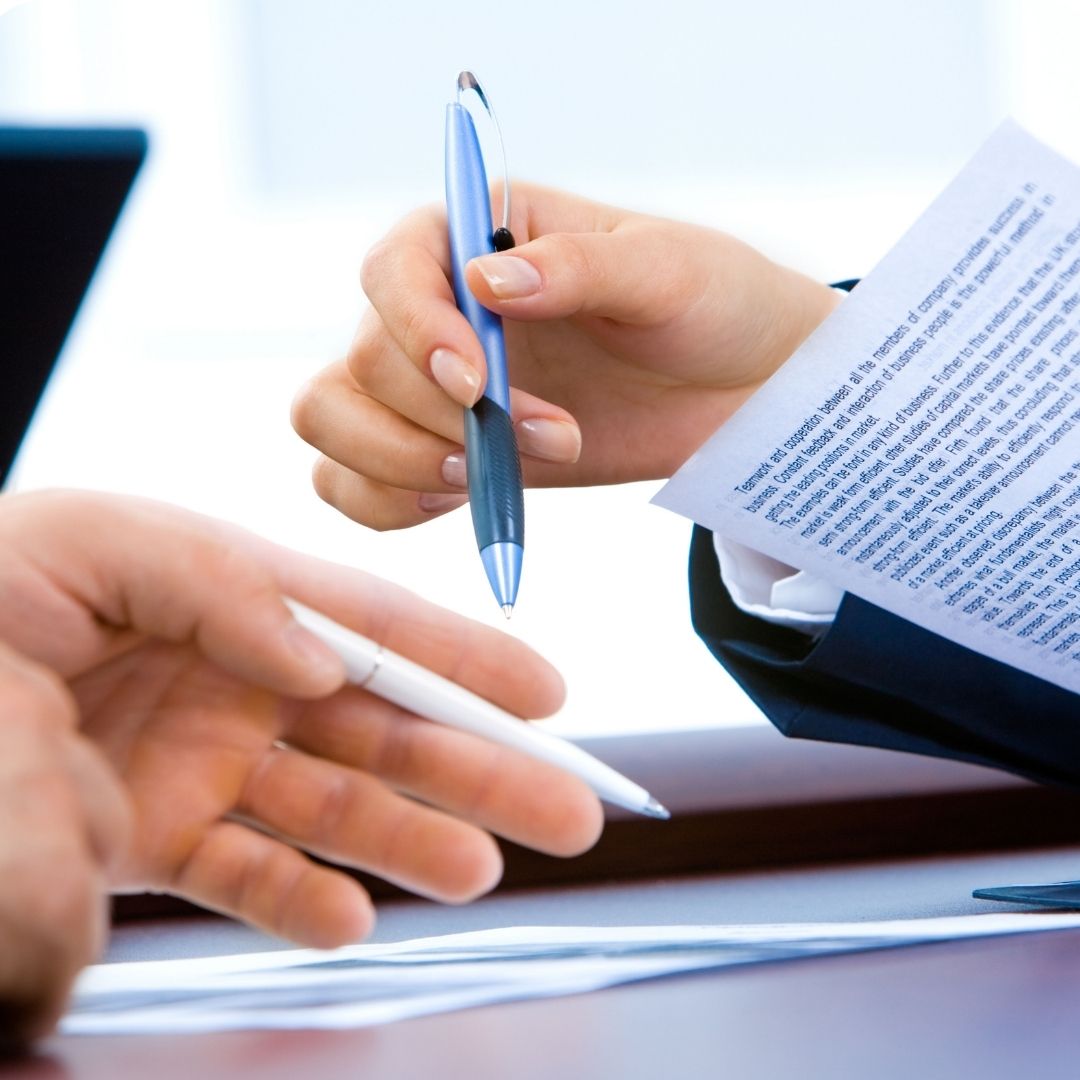 Comment (1) on “Trade Mark Laws in India: Its violations and repercussions”