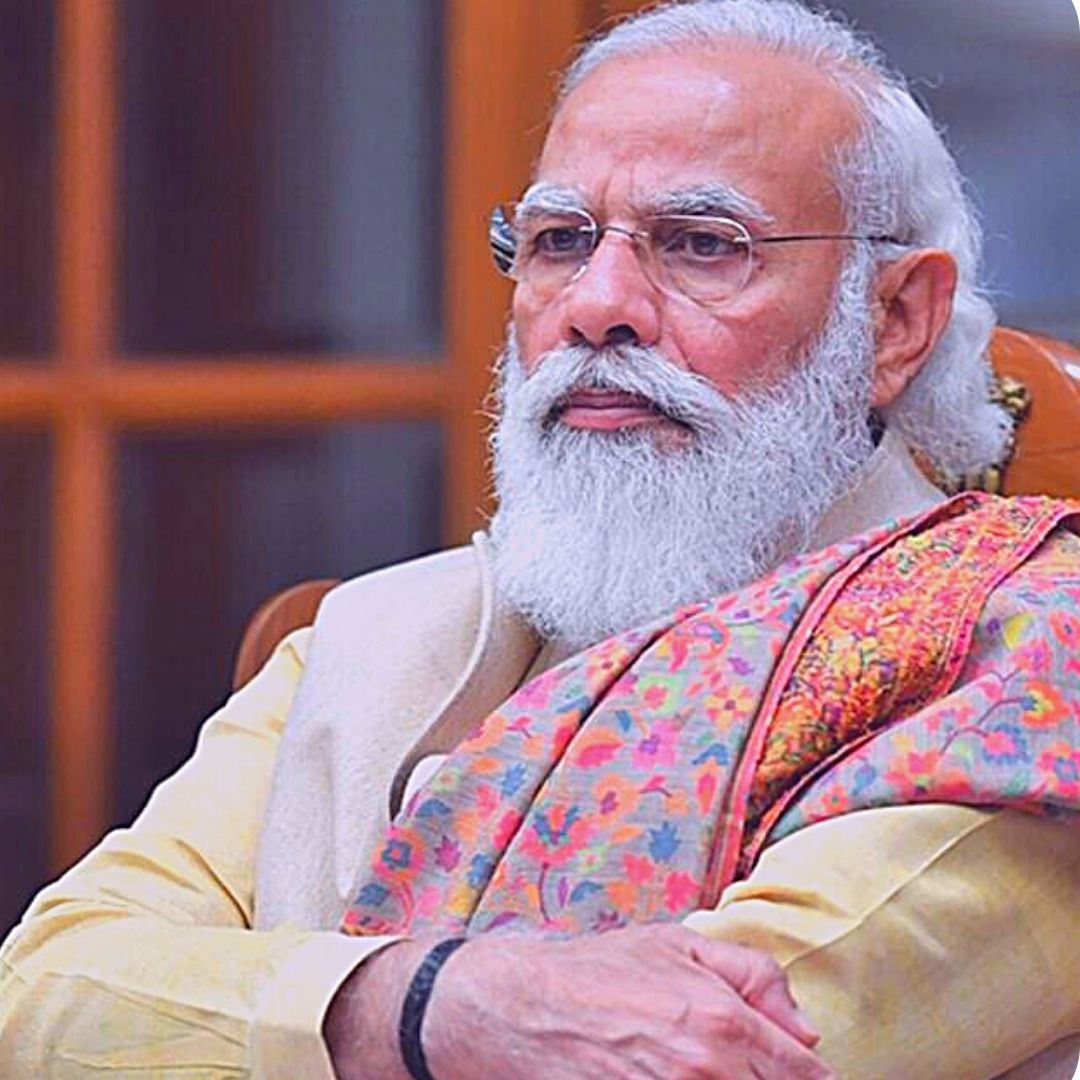 Article 74(1) provided that there shall be a Council of Ministers with the Prime Minister as its head to aid and advise the president in the exercise of his functions.

After the 42nd amendment, the language of Article 74(1) is as follows: ” there shall be a Council of Ministers with the prime minister as its head to aid and advise the President who shall, in the exercise of his functions act in accordance and with such advice.”

Appointment of the Prime Minister:

As per article 74 (1) of the constitution, the Prime Minister is the head of the council of ministers.

Clause 3 of article 75 say that the Council of Ministers shall be collectively responsible to the house of the people.

In appointing the PM, the president can hardly exercise his discretion since we have adopted the conventions of English.

One of the well-established conventions is that the leader of the majority party of the lower house is appointed as the Prime Minister.

So the president’s choice to select the PM is restricted to the leader of the party in majority in Lok Sabha or a person who is in a position to win the confidence of the majority in that house.

It comes a mere formality of the president choose the Prime Minister when a single political party gains absolute in the Lok Sabha and has accepted one as a leader.

Similarly, on the death or resignation of the Prime Minister the ruling party elected a new leader and the president is left with no choice but to appoint him as the prime Minister.

Dissolution of the Parliament:

Article 85(B) provides that the president may from time to time dissolve the house of people. In this respect also the president does not have unfettered discretion and is always bound to act on the advice of the Council of Ministers.

The Council of Ministers works as a team and all decisions taken by the cabinet are the joint decision of all its members.

No matter whatever with their personal differences of opinion within the cabinet but once that is the decision has been taken it is a duty of every managed to standby it and support it in both the Legislature and outside as an alternative if any minister is not ready to support and defend the decision of the cabinet he/she is open with an option to resign from the cabinet.

This is a great weapon in the hands of the Prime Minister through which he maintains unity and discipline in the cabinet.

Every Minister is responsible for the apps of the officers of his department. He is to answer questions regarding the affairs of his department in the parliament, for this, he cannot show the responsibility either on his officials or on another minister.

Constitutional duties of the Prime Minister:

C- if the president so requires to submit for the consideration of the Council of Ministers any matter on which ” a decision” has been taken by the Ministry but which has not to be considered by the cabinet.

Dismissal of a Minister:

It’s the Prime Minister who selects the man of his team with whom he has to work. If you think that the presence of any Minister is detrimental to the efficiency, e-integrity or policy of the government he may drop him from the cabinet or advise the President to dismiss him from the cabinet.

Dismissal of the cabinet:

In this professor, VN Shukla has rightly observed that it is no violation of the constitutional practice if the president dismisses the ministry when he is satisfied on reasonable grounds that it has lost the support of the people.