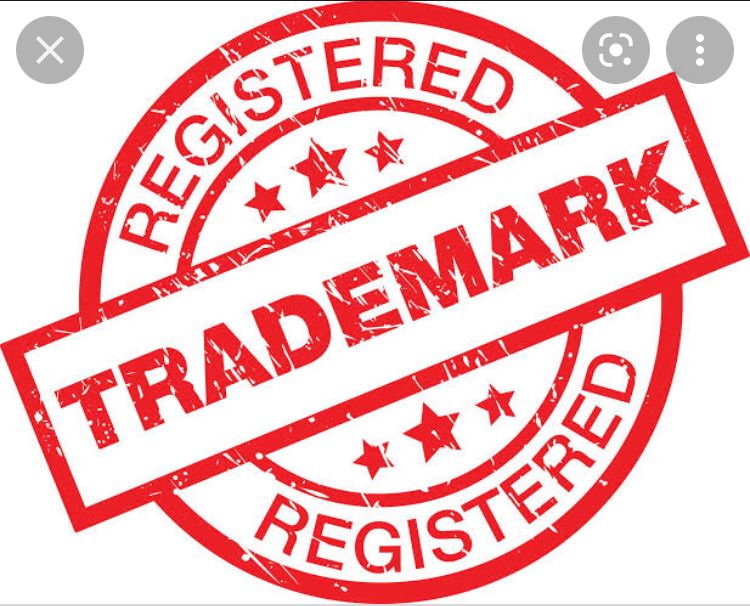 Who is going to take the “Maaza”? Well, it is mandatory to mention the famous case of coca cola and Bisleri over the trademark Maaza where Bisleri assigned its trademark Maaza to Coca Cola to sell and export products in and from India and immediately after, filed a trademark Application in Turkey.

The case Coca-Cola vs. Bisleri international is a landmark judgment in the history of intellectual property rights as well as trademarks in India.

It was held that the rights over the trademark were completely assigned to Coca Cola and Bisleri cannot use the trademark in or outside India. This case is popularly known as the ‘Maaza’ case.

Facts of the Case:

The intellectual property rights include trademark, formulation rights, goodwill, and know-how. In 2008, the plaintiff filed an application for registration of the trademark ‘Maaza’ in Turkey.

After intimation of this information to the defendant, the defendant sent a legal notice to the plaintiff renouncing the Licensing agreement and terminating the plaintiff from further production of product Mazza or using its trademark directly or indirectly.

The notice said that plaintiff had breached the agreement by applying for registration of trademark ‘Maaza’ in Turkey.

However, it was also found by The Coca-Cola Company that Bisleri had allowed third-party companies interventions such as Verma International and M/s. Indian Canning Industries and had been selling the products in Turkey via Aqua Minerals now known as Bisleri.