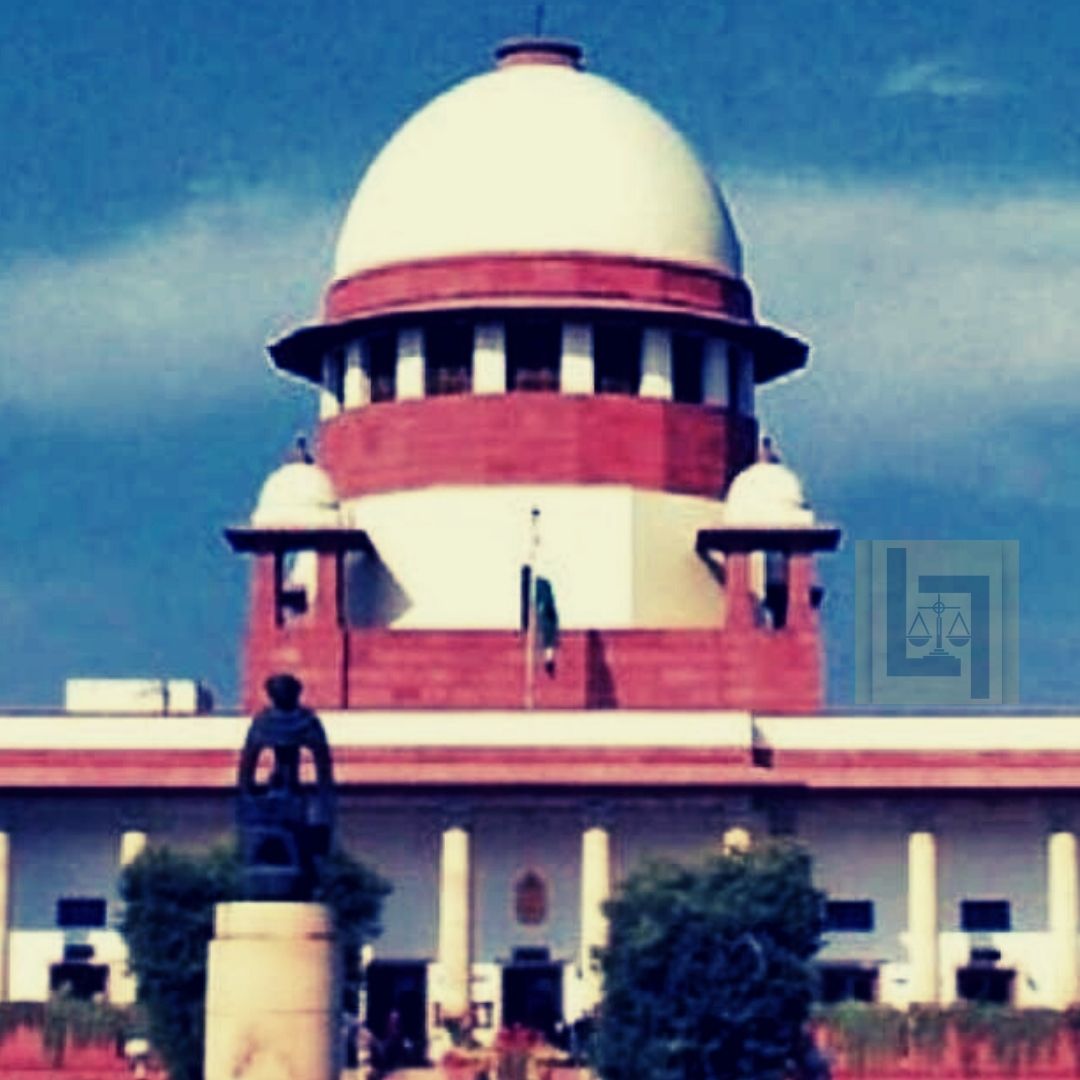 WHAT ARE FAST TRACK COURTS?

These are special kinds of courts that have exclusive jurisdiction over a particular category of law (in this case- sexual assault and children’s cases). Fast track court was introduced in India in the year 2000 to reduce the burden of cases from high courts and district courts and provide a speedy trial for speedy justice.

Approximately three crore cases were pending in all courts in the country at that time and to help solve those, the 11th finance commission approved the creation of 1734 fast track courts across the country for an experimental period of five years.

For the next five years, these fast-track courts worked efficiently and solved almost 10 million cases and so the term kept on renewing till 2012 when the heinous rape case shook the country to its core and that is when the government ordered to set up six fast track courts in Delhi that will only deal with sexual assault cases. So now we understood what are fast tract courts.

The main objective of fast-track courts in India is to provide speedy justice to a large number of pending cases in a specified time. Judges are appointed on an ad hoc basis and retired judges are eligible for selection.

Fast track courts in India have turned out to be a good way of dealing with sexual assault and children’s cases since they get the full attention of the judiciary which lacked in high courts and district courts due to the abundance of pending cases.

In a generation where technological advancements are taking place and increasing day by day and the nature of crimes is also changing and becoming critical; the judiciary cannot afford to lag, it has to keep up with the changing times to render speedy justice.

2. Expected to reduce the number of undertrials in jails: India has one of the largest numbers of people (approximately 2.8 lakhs) in prison awaiting their trial or going through their trials and this number keeps increasing every day as new cases emerge and new accused are imprisoned. To reduce this number fast track courts are needed in the country.

3. Need for Speedy Trial: In a country where thousands of crimes take place every day it is very important to provide speedy trial and justice. The speedy trial also being a constitutional right has yet to see its goals achieved and for the same, fast tracks courts are required.

1.Lessening of the general caseload burden: The objective with which the fast-track courts were established has been very beneficial for the judiciary as it has solved over a million cases and has reduced the caseload from other courts.

2. Promotes specialization and professionalization: It has helped employ thousands of people from different fields, it also avails retired judges from high courts and district courts. The establishment of fast-track courts has promoted the specialization of a category of law.

1. Fast track courts do not do full justice in some cases: Courts take time to render justice because they examine every aspect thoroughly. But in the case of fast-track courts, some cases are disposed of without proper examination of evidence and many people are wrongly convicted in the name of speedy trial.

2. Tampered subject matter and lowers professionalism of Judges: Since fast-track courts deal with only one category of law it lowers the ability of judges to deal with other cases coming under different laws.

Speedy trial is one of the basic human rights as without speedy trial justice cannot be said to be done. It has been endorsed in almost all international charters and conventions. Most notably, one of them was ratified by India on 10, April 1979, which was Civil and Political Rights (ICCPR).

The Directive Principles of State Policy articulated in Articles 38(1), 39 and 39-A of India’s Constitution and on account of India’s international legal obligations to guarantee delivery of justice on time.

No existing law specifically provides for any timeframe for the conclusion of the trial and if any timeframe has been provided in any statute, then it is ‘directory’ not ‘mandatory’. The Supreme Court through its various judgements observed that speedy trial is inherent under Article 21 of the Constitution.

Speedy trial is important to safeguard the miscarriage of justice as well as undue and oppressive incarceration and ensures dispensation of justice by providing a fair and just trial to all its citizens.

Post-emergency: Supreme Court recognised the importance of not letting the incarcerated languish behind bars and evolved a series of Fundamental Rights that were not expressly present in the Indian Constitution.

This included the Fundamental Right of Speedy Trial under Article 21 of the Constitution.

In 1979 Hussainara Khatoon v. Home Secretary, State of Bihar, a petition was filed for a writ of Habeas Corpus, on behalf of a large number of men and women including children who were languishing behind bars for years awaiting trial and that the offences, even if proved, would not warrant punishment for more than a few months.

The Apex Court, in this case, held that the “right to a speedy trial” is a fundamental right implicit in the right of life and personal liberty provided under Article 21 of the Indian Constitution. In its decision, the court mandated greater access to bail, more humane living standards and a significant reduction in time from arrest to trial.

The court observed that no procedure which does not ensure a reasonably quick trial can be regarded as reasonable, fair and just as interpreted in the Maneka Gandhi case. Hence ordered the Bihar Government to release forthwith the undertrial prisoners on their bond.

The main purpose of a speedy trial in the criminal justice system is to ensure justice to the victim and protect the accused from unnecessary incarceration before his conviction. So, the demand for speedy trials arose due to unnecessary delays in the disposal of cases.

In 1981, State of Maharashtra v. Champalal Punjabi, observed that while deciding the question of whether there has been a denial of the right to a speedy trial, the Court is entitled to take into consideration whether the delay was unintentional, caused by overcrowding of the court’s docket or understaffing of the prosecutors and whether the accused contributed a fair part to the time taken.

There are many reasons which can be responsible for the delay in the trial. The most popular among them are:

From the above facts, we can conclude that initially, the speedy trial was not so important but after the period of emergency, the Courts started taking interest in providing speedy trials to prevent unnecessary harassment to the parties to a criminal proceeding.

The right to a speedy trial is available at all stages: investigation, inquiry, trial, appeal, revision, and retrial.

Comment (1) on “FAST TRACK COURT AND RIGHT TO SPEEDY TRIAL””