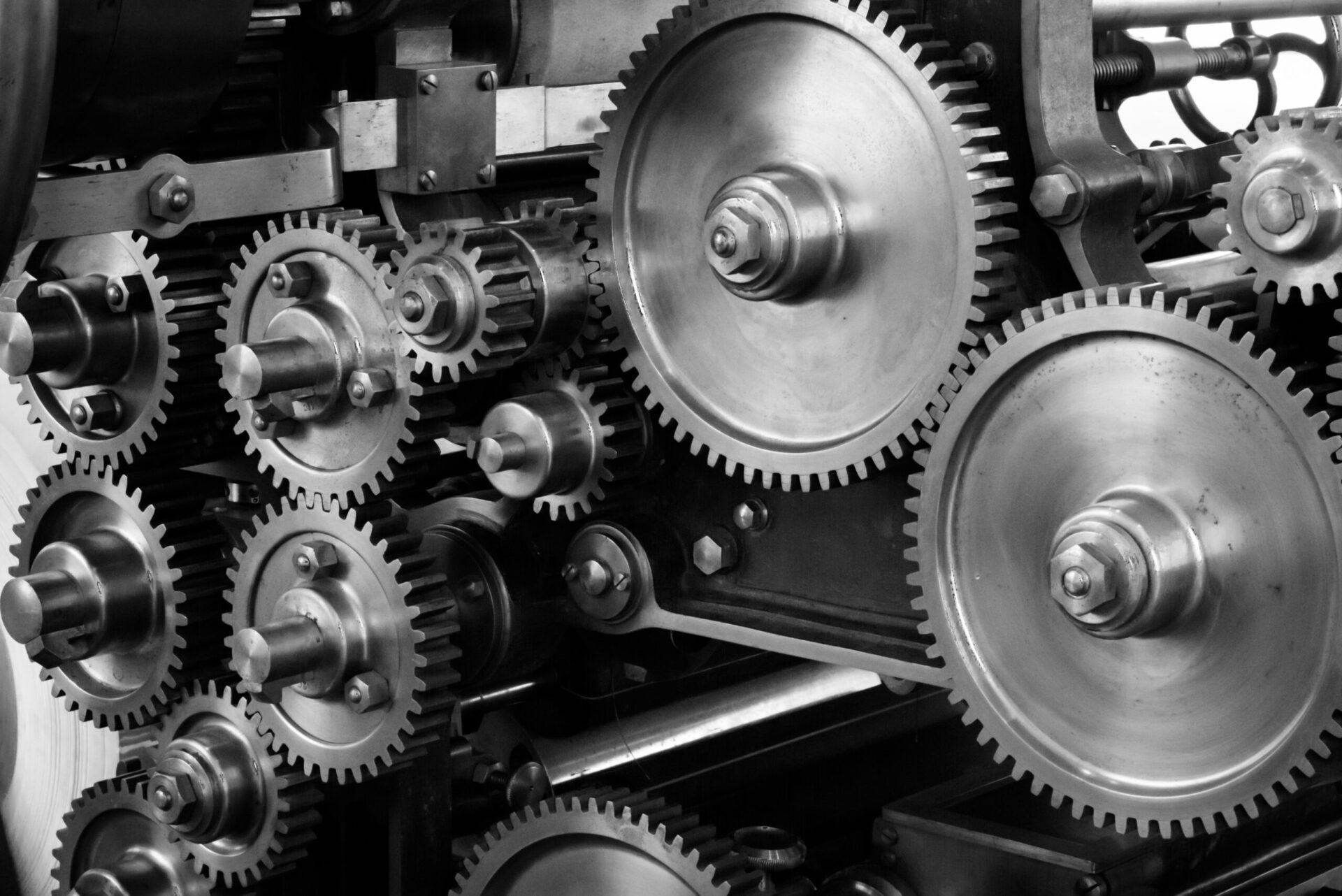 An Act to consolidate and amend the laws relating to Trade Unions, conditions of employment in industrial establishments or undertaking, investigation and settlement of industrial disputes, and matters connected therewith or incidental thereto.

• Fixed Term Employment: Engagement of a worker based on a written contract of employment for a fixed period
• The hours of work, wages, allowances and other benefits provided to a fixed-term employee shall not be less than that of a permanent worker doing the same work or work of similar nature. He/she shall be eligible for gratuity if services are rendered under the contract for a period of 1 year.
• Standing Orders are made applicable to industrial establishments employing 300 workers against 50/100. The employers are permitted to adopt Model Standing Orders of the Central Government as relevant to his establishment. No other certification under the Act is required.
• Permission for lay-off, retrenchment, closure: The applicability under the earlier Chapter V-B has been increased to 300. In effect, the Code allows industrial establishments with up to 300 workers to lay off etc. without having to seek the government’s prior approval.
• When over 50% of workers take concerted leave (‘Mass Casual Leave’), it shall be considered as a strike
• Workers cannot go on strike without giving a notice of at least 60 days. Similar provisions for lockout.
• The Government proposes to set up a reskilling fund with the contributions of the employer equal to 15 days wages last drawn by the worker
• Negotiating Union/Council: The Code provides for negotiating union or negotiating council in every establishment wherever there is a registered trade union
• If the majority of the negotiating council reaches an agreement it will be construed as a binding settlement.

An Act to consolidate and amend the laws regulating the occupational safety, health and working conditions of the persons employed in an establishment and for matters connected therewith or incidental thereto.

Analysts say the increase in the threshold for standing orders will water down the labour rights for workers in small establishments having less than 300 workers.

“The increase in the threshold for standing orders from the existing 100 to 300 is uncalled for and shows the government is very keen to give tremendous amounts of flexibility to the employers in terms of hiring and firing…dismissal for alleged misconduct and retrenchment for economic reasons will be completely possible for all the industrial establishments employing less than 300 workers. This is complete demolition of employment security,” XLRI professor and labour economist KR Shyam Sundar said.

The Industrial Relations Code also introduces new conditions for carrying out a legal strike. The time period for arbitration proceedings has been included in the conditions for workers before going on a legal strike as against only the time for conciliation at present.

For instance, the IR Code proposes that no person employed in any industrial establishment shall go on strike without a 60-day notice and during the pendency of proceedings before a Tribunal or a National Industrial Tribunal and sixty days after the conclusion of such proceedings.

Thus, elongating the legally permissible time frame before the workers can go on a legal strike, making a legal strike well-nigh impossible. The IR code has expanded to cover all industrial establishments for the required notice period and other conditions for a legal strike.

The Standing Committee on Labour had recommended against the expansion of the required notice period for strike beyond the public utility services like water, electricity, natural gas, telephone and other essential services.

At present, a person employed in a public utility service cannot go on strike unless he gives notice for a strike within six weeks before going on strike or within fourteen days of giving such notice, which the IR Code now proposes to apply for all the industrial establishments.