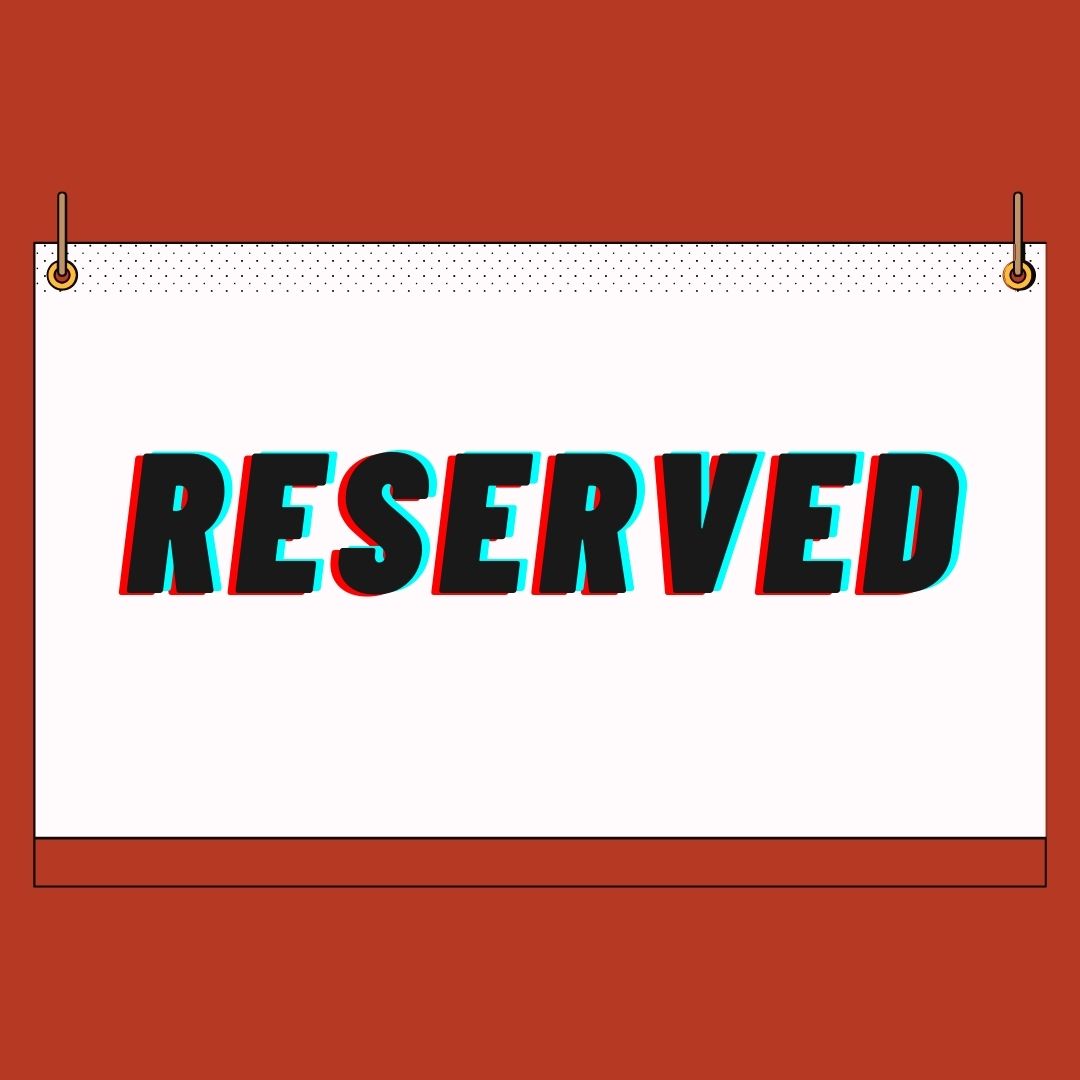 The Lok Sabha in the ongoing monsoon session approved the constitution (127th Amendment) bill, 2021 to restore the power of states to make their own Other Backward Castes (OBC) lists. This bill was passed with 385 members voting in support and no member opposing it, in a rare display of bipartisan unity.

This was the first time that Lok Sabha witnessed a debate in an orderly manner since the monsoon session began. This bill was considered as a passage for social justice and empowerment, this bill is considered as historic legislation as 671 casts in the country would benefit from it.

It is a term used in Indian politics to refer to some members of a backward class who are highly advanced socially as well as economically and educationally. They constitute the forward section of that particular backward class- as forward as nay another forward class member.

They are not eligible for government-sponsored educational and professional benefits programs. The term was introduced by the Sattanathan Commission in 1971, which directed that the “creamy layer” should be excluded from the reservation of civil posts. It was also identified later by Justice Ram Nandan Committee in 1993.

The creamy layer criteria in terms of income were defined as the gross annual income of parents from all source’s more than 1,00,00 rupees. In 1993 when the “creamy layer” ceiling was introduced, it was Rs. 1 lakh. In 2004 it was subsequently revised to Rs. 2.5 lakh and then to Rs. 4.5 lakh in 2008 and so on. The National Commission for Backward Classes (NCBC) propped that a person belonging to another backward class (OBC) with a gross annual income of parents up to Rs. 15 lakhs should be considered as the minimum ceiling for OBC.

The NCBC also made sub-division of OBCs into “backwards”, “more backwards” and “extremely backward” blocs and divided 27% quota amongst them in the proportion of the population, to ensure that stronger OBCs don’t corner the quota benefits.

SUB-CATEGORISATION OF OTHER BACKWARD CLASSES

A commission was appointed to examine the sub-categorisation of other backward classes which was headed by Justice (Retd.) G Rohini, the commission was constituted under Article 340 of the Indian Constitution with the approval of the president on 2nd October 2017.

Article 340 deals with the appointment of a commission to investigate the condition of backward classes. It had been constituted to complete the task of sub-categorisation of 500-odd castes in the central OBC list to ensure a more equitable distribution of opportunities in central government jobs and educational institutions.

The mandate points of this were to examine the uneven distribution of reservation benefits among different castes in the central OBC list, as some castes were left out of the ambit because of a difference in spelling in a state. To identify castes, sub-castes and communities it was essential to figure out mechanisms and parameters for the sub-categorisation of OBCs and to classify them into sub-categories.

And to achieve this it has met representatives of state governments, state backward classes commissions, community associations etc. The commission was meant to make recommendations that will benefit the communities in the existing list of OBCs which have not been able to get any major benefit of the OBCs reservation scheme for appointment in central government posts and admission in central government educational institutions.

The 127th constitutional amendment bill, 2021 seeks to restore the power of state governments to identify other backward classes that are socially and educationally backward after a supreme court order in May 2021, which had empowered only the central government for such identification.

The amendment was thought necessary because the SC in its order in Maratha reservations upheld the 102nd constitutional amendment act that inserted 338B and 342A after Article 342 which said that the president of India, in consultation with governors would specify socially and economically backward classes, taking away the powers of state governments to do so.

The government had created the need for this bill through its own actions. Many parties, including Samajwadi Party (SP), the Telegu Desam Party and NDA allies Apna Dal and Janata Dal (U) also asked for the caste-based census to get a real idea of the number of OBCCs in the country.

A key government panel is likely to recommend radical changes to how the 27% reservation for OBCs is implemented in India for jobs and education, according to people familiar with the matter. Currently, all 2,633 OBC castes compete for the same 27% quota. The panel recommends breaking this up into three bands, those that have got no benefits should get 10%, those with some benefits 10% and those with maximum benefits 7%. The economically well-off OBCsise is known as a “creamy layer”, whose annual income of more than Rs. 8 lakhs are not eligible for quotas.