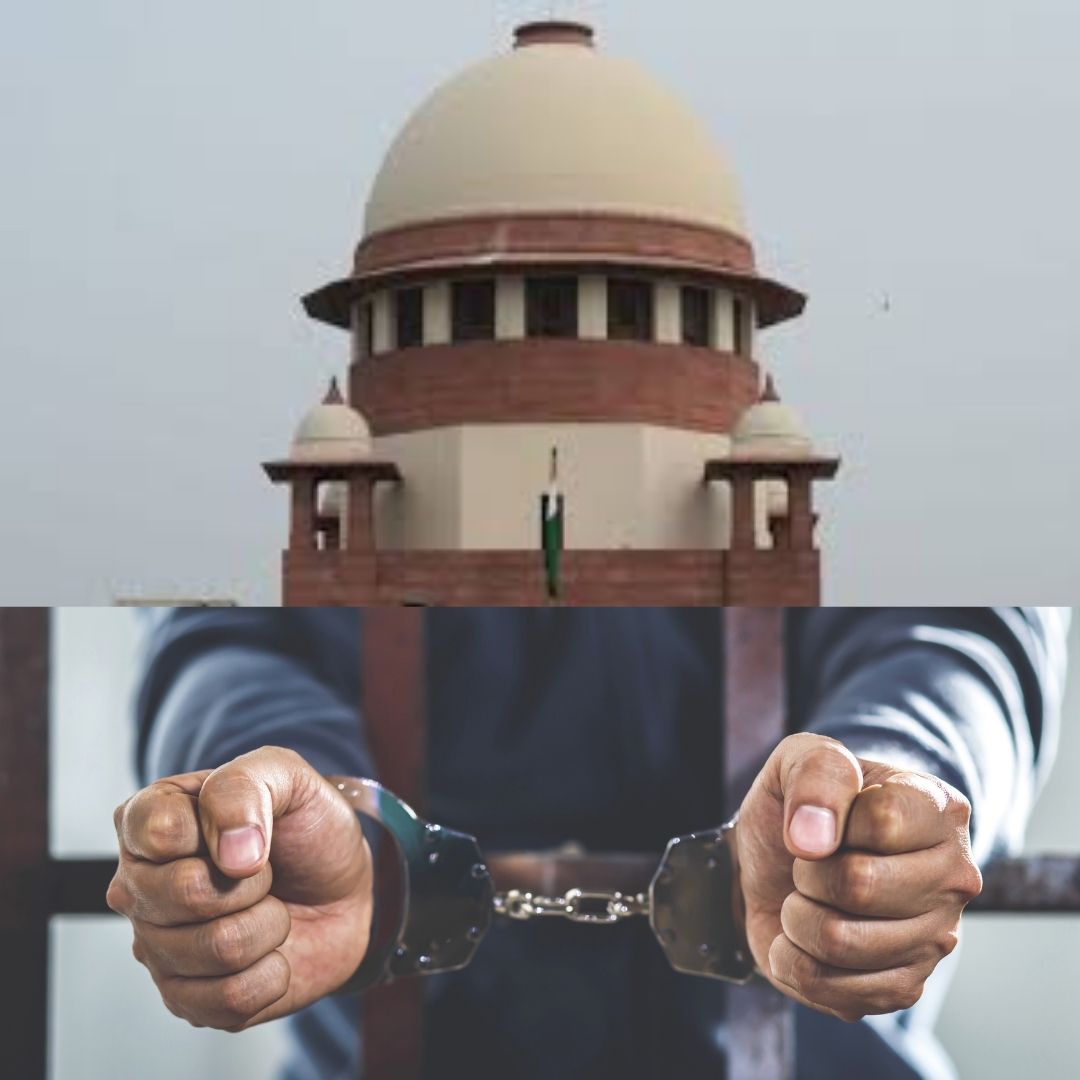 The first and the primary most important thing to understand in the context of politicians is to understand who they are. The roles of a politician, how he/she is elected, the duties the individual is supposed to carry out, and the restrictions in his/her power. A politician is supposed to be a representative of the people, and hence be a leading voice who understands their ailments and voices them out to the ones responsible for making laws.

When the politician and/or his/her party wins the election procedure, they form the government of the state or the union, and hence are further responsible for handling the issues related to the province he/she is administered.

Being of primary importance as a politician is the main candidate who is involved with the lawmaking process of the country, it is extremely crucial to check whether or not the candidate who has taken up the responsibility of being the leader of the people, is competent enough to do the same.

Thorough scrutiny of every candidate who aspires to be, or calls himself/herself a politician is required to understand whether or not that certain candidate has any history, or has an attitude that is in any way related to any criminal or discriminatory conduct.

Duties of a politician

The majority of people believe that since they live in a democracy, there is a political opposition that will propose fresh and alternative ideas. Commentators frequently criticize the fact that neither the Conservatives nor the Liberal Democrats have announced any new projects. When the debate over Socialism vs. Capitalism was a clearly defined issue, political parties took diverse stances. The voters and all of the main parties have grown so enamoured with the idea of universal cradle to grave welfare that all of the political parties have embraced policies that are remarkably similar to those of the Socialist Parties.

A contemporary politician’s job is to persuade people that things will simply get better without causing them any inconvenience or requiring them to do any effort. Politicians, on the whole, do not lie. They just say what the vast majority of people wish to hear. All politicians understand that if they convince the people that things will become worse, they will never be elected. No opposition politician will make bold remarks pointing to structural problems or imminent calamity since they aspire to be in power one day and hence will not do anything that would scare the voters.

Opposition politicians are also afraid that if they criticize the government’s policies, they will be asked what they would do differently, and they are typically stumped. Is it probable that if there was an apparent solution to an issue, it would not have already been considered and implemented?

Hence, as a general rule, the modern-day politician’s role should be to understand the voices of the masses and act as per their wishes. Without listening to the citizens’ issues a politician might not be able to move forward with the progress of his country, gradually a part of the country. Hence, the role of a modern-day politician needs to be that of a good listener too, and one who understands public thought and opinion, and be able to think out of the box, to resolve the issues of the public in a very simple and smooth manner.

Directions of the Supreme Court

The issue of politicians and the criminal records of certain such politicians was raised by the Supreme Court a long time ago for the first time, in 2014. On March 10, 2014, the Supreme Court instructed all High Tribunals to establish fast-track courts to complete trials against serving MPs and MLAs who have charges made against them under Sections 8(1), 8(2), and 8(3) of the RP Act within one year of the charges being framed.

This was followed by the Supreme Court ordering the formation of Special Courts on November 1, 2017, to deal with 1581 complaints involving MPs and MLAs that were revealed at the time of filing nomination papers for the 2014 elections.

This was an important step since as mentioned above, the role of a politician is of utmost importance as he/she is directly involved in the nation-building process. At present, 46% of politicians in the Indian parliament face criminal charges.

Since the responsibility of the nation as lawmakers is primarily in the hands of these ‘criminal’ politicians, the main agenda of the Supreme Court behind this move was to get the houses of the Parliament rid of such ‘filth’, which should not become a part of the lawmaking body.

Furthermore, the Supreme Court ordered political parties and candidates with criminal records to disclose the facts of their criminal cases at least three times between the last day of withdrawal of candidatures and two days before the election on September 25, 2018. On February 13, 2020, the Supreme Court ordered political parties to post explanations for nominating candidates with criminal backgrounds on their websites, including social media platforms, within 72 hours of their nomination.

Immediate reforms that are needed

The Supreme Court has agreed to hear a petition from the Election Commission of India (ECI) asking it to order political parties not to field candidates having criminal records. The discovery that 46 per cent of Members of Parliament had criminal histories is the immediate provocation.

While the figure may be exaggerated because many politicians are charged with relatively minor offences, the most common of which are unlawful assembly and defamation, the real concern is that the current batch of Lok Sabha MPs has the highest (29%) proportion of those with serious declared criminal cases compared to their predecessors.

Recognizing the political candidates who had had criminal records in the past helped the public differentiate between the candidates they could rely on and those they couldn’t. Even if political parties would give these candidates tickets to fight elections, the public would show their power by not electing them.

Some more reforms that can be brought about while choosing political candidates are as follows:

Hence, it is extremely crucial to consider how important it is to not include criminals in the spectrum of Indian politics, since India is a diverse land, and needs proper administration to function. Without the presence of educated, humble and able candidates who are, most importantly, free from criminal conduct, it is a difficult task to make the nation progress as a whole. Hence, the decision of the Supreme Court to decriminalize the umbrella of Indian politics is a welcome step and should be implemented as soon as possible.