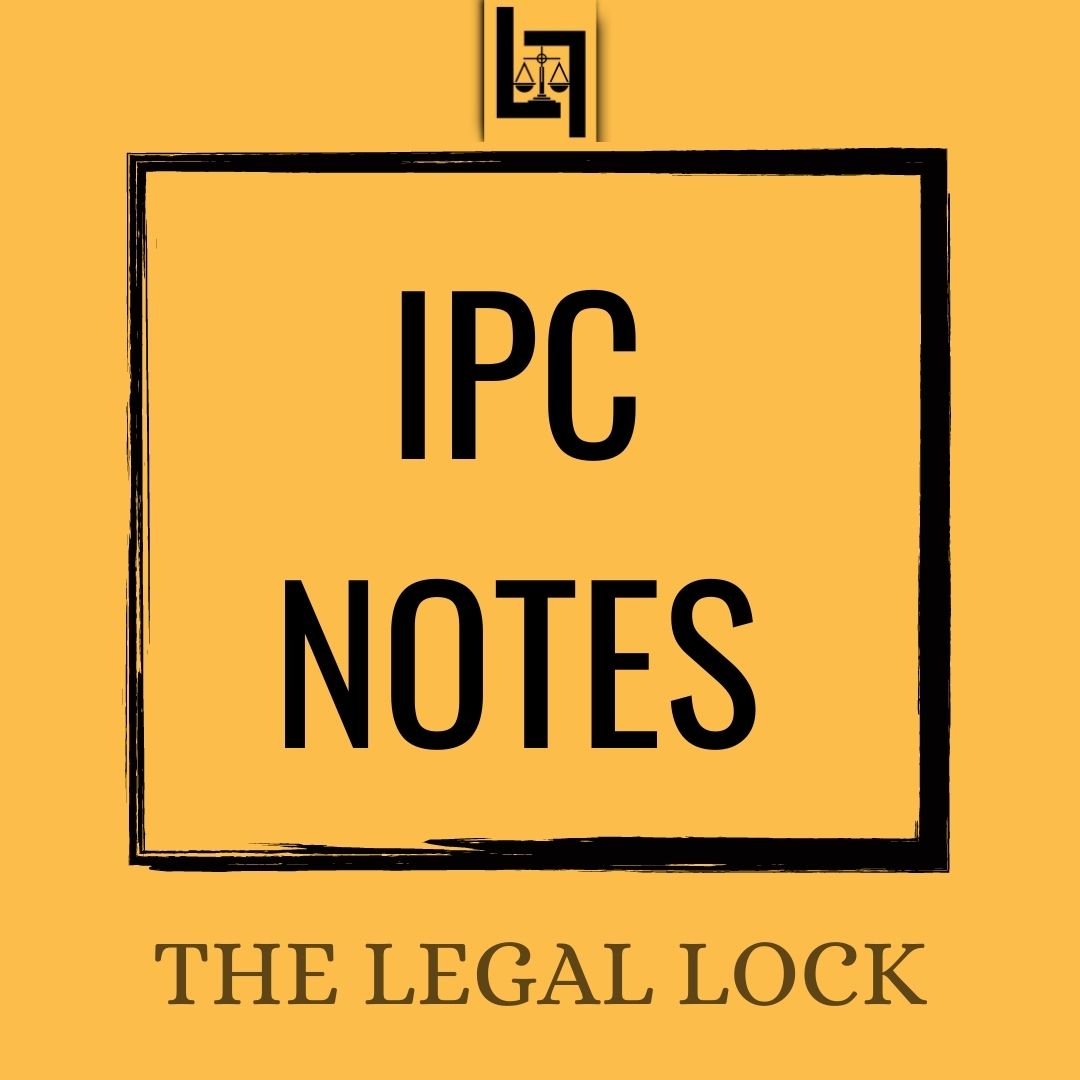 This has been presented to you by Muskan Gupta, BBA LLB, GIBS (GGSIPU)

According to section 1 of the Indian Penal Code, 1860 it “extends to the whole of India, except the state of Jammu and Kashmir”. In this section, the territory of India consists of the territories of the States, Union Territories as specified in the First Schedule and other acquired territories.

The State of Jammu and Kashmir, however, enjoys special status on account of Article 370 of the Constitution of India and has separate laws to govern the territory.

Territorial jurisdiction is one of the most important factors of any law enforced and in operation. Generally laws of one state don’t get enforced in another state. The Indian penal code on other hand has provisions that say that the jurisdiction of this penal act is both intra and extra-territorial.

Extraterritorial in the sense that it will empower a court to enforce its jurisdiction over the citizens of a state even though the crime/s they have committed is beyond the territorial and jurisdictional limits of the state.

That they can be incarcerated for the crimes committed inside as well as outside of our country.

According to Section 2 of Indian Penal Code,1860-

Punishment of offences committed within India- Every person shall be liable to punishment under this Code and not otherwise for every act or omission contrary to the provisions thereof, of which he shall be guilty within India.

This section highlights the jurisdictional scope of operation of IPC within the territory of India. According to this section, the act applies to ‘every person which means that it doesn’t differentiate on the grounds of class, caste, creed or religion or anything for that matter.

It applies to every person that is present and residing in India. It also doesn’t differentiate between an Indian national or a foreign national.