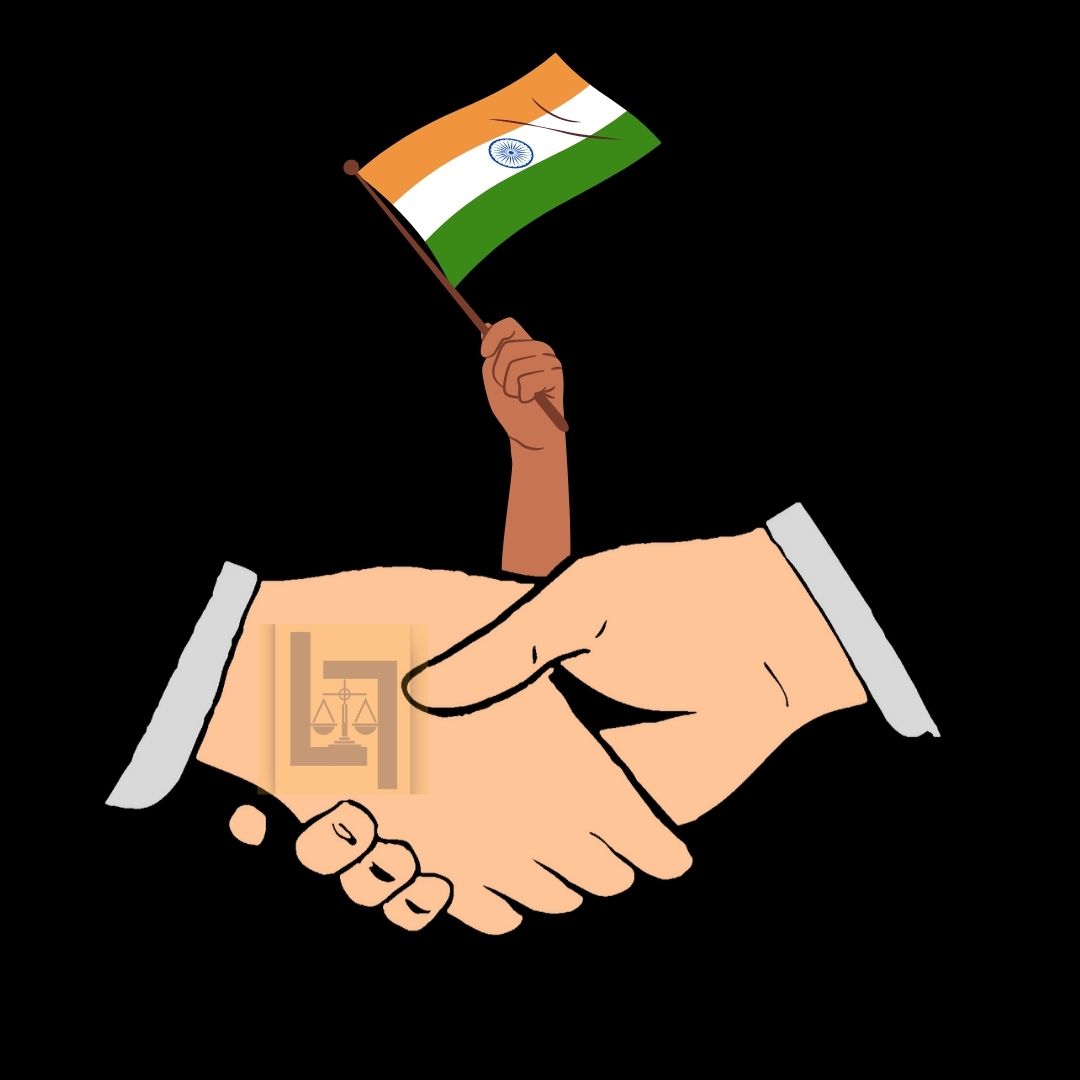 Indian Constitution is said to be a federal structure only because it is said that it has a clear demarcation of boundaries between central & state governments similar to that of U.S. India having legislative and executive authority divided between the centre and the state. India is often also claimed to be non-federal in matters such as the Center can impinge upon the areas earmarked only for the states in some cases.

A federal constitution establishes a duple polity with Union at the centre and the States at the fringe, each dowered with autonomous powers to be exercised in the field assigned to them respectively by the constitution.

Both are in a way co-ordinate to the powers of each other. In fact, the basic principle of federalism is that the legislative, executive and financial authority is divided between the centre and the states, not by a law passed by the centre but the Constitution itself. Indian Constitution also defines a counterpoise of powers between the Executive, Legislature and the Judiciary.

If courts are deprived of the powers, the fundamental rights conferred on the people of the country will become just equal to decoration and people as puppets in the hands of the sovereign. Thus, it will also lead to a system wayward to that of democracy and undermine its spirit.

The bestowal of the right to spifflicate the identity of the Constitution twinned with the provision that no Court of Law shall pronounce upon the validity of such wipeout and no limit to the amending powers.

LISTS AND THE DIVISION OF POWERS

Indian Constitution provides for three lists for distribution of legislative and executive power between the Centre and the States; i.e.

According to Dicey, power distribution is an essential feature of a federation. The object behind the formation of a federal State involves an authoritative division between the National Government and the Government of the separate States.

The federal tendency is restricting every side of the Governmental action, and separation of the strength of the State among parallel and independent authorities is particularly noticeable as it forms a significant distinction between a federal system and a unitary system of Government.

The legislative powers are subject to the scheme of the distribution of legislative power existing between the Union and State legislatures (as provided in the 3 lists under the constitution), fundamental rights, and other Constitutional provisions.

Let us now go through the three lists enshrined under the 7th Schedule of the Constitution.

The Union list contains 97 items that comprise the subjects having national significance. This list admits uniform laws that are applicable over the entire Indian territory, and only the Indian Parliament is capable of legislating upon them.

Some of the items in this List-I are as follows:

The State list contains 66 items that comprise subjects relating to local interest or the interest of the State. The State legislature is thus competent in legislating over these subjects.

Some of the subjects in this List-II are as follows:

This list enshrines 47 items, concerning which; both the Union Parliament and the State legislature hold concurrent legislative power. This list was meant to serve as a device for avoiding excessive rigidity in a two-fold distribution.

Besides, the states can additionally legislate purporting to amplify the Parliamentary legislation. However, in case a dispute arises concerning any subject contained in this list, the Union legislation shall prevail over that of the State.

Some of the subjects contained in this List-III are as follows:

India, although regarded as a federation of States, cannot be regarded as truly federal. In times of emergency as well as during normal situations, the Union Parliament is always competent to supersede any State Law and prevail on its own.

Therefore, India can be regarded as a quasi-federal State, having a higher resemblance with Canada than the truly federal United States of America.