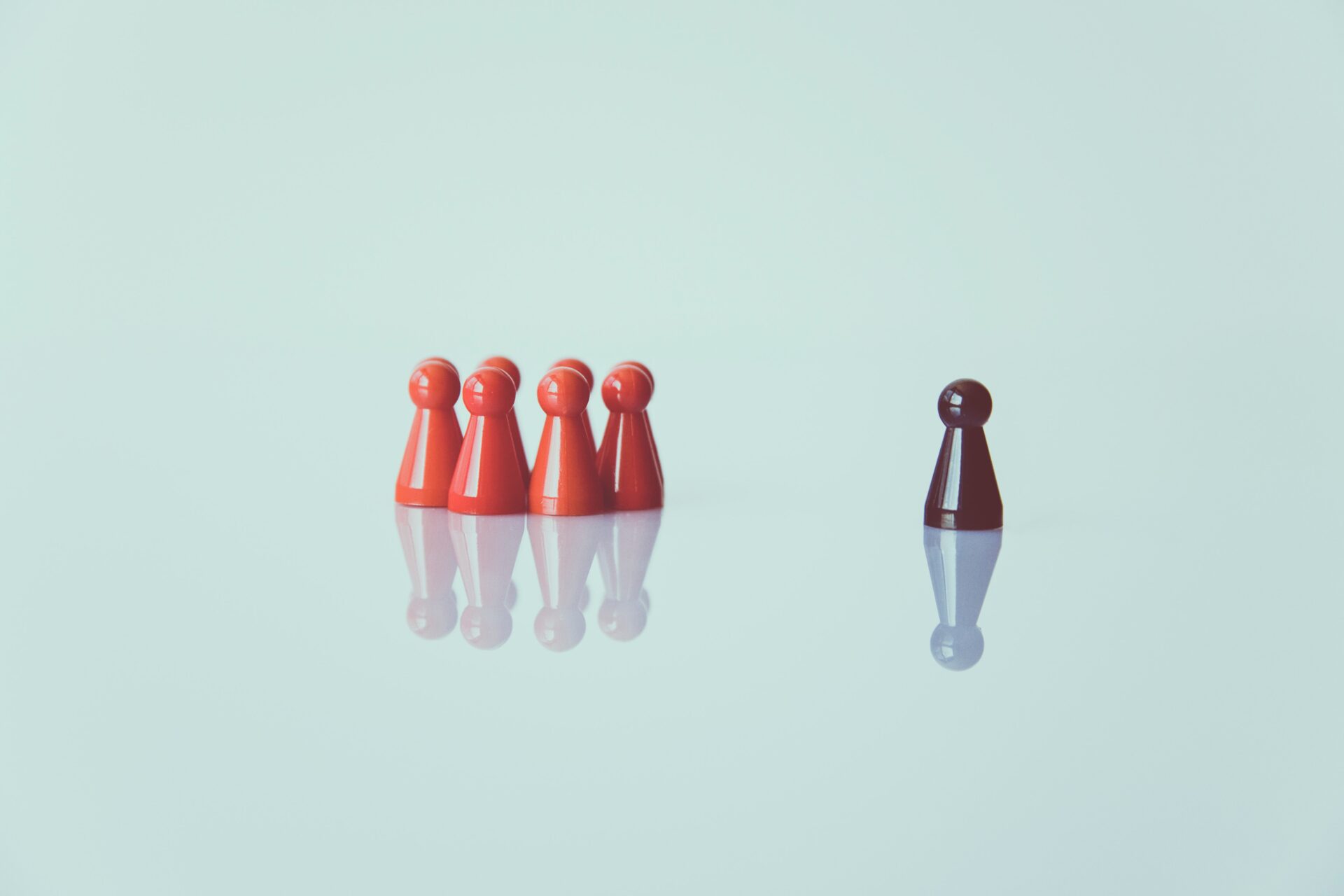 Whenever the legislation or the executive had tried to exercise their power in an unethical manner over any jurisdiction, the judiciary acted as a watchdog for both of them. It has always tried to bring them back on track. But this time it feels that the supreme court has surpassed its limits of power given by the Constitution by creating a lawfully devised provision of the curative petition.

When the constitution was in formation, the drafters of the Constitution would have wanted that the various constitutional provisions regarding judicial review should be interpreted stringently. This is evident from Article 137 of the Indian constitution which starts from “subject to any law made by the parliament…”, Instead of any notwithstanding clause.

Whereas in the case of “Rupa Ashok Hurra v. Ashok Hurra”, the Apex court read the Article 137 and Order XLVII Rule 6 Supreme Court Rules together so that they can make a constitutional foundation for the curative petition.

Without any specific need or purpose, it is just a futile judicial exercise.

Was there a need of Curative Petition?

“Article 137 states that Review of judgments or orders by the Supreme Court Subject to the provisions of any law made by Parliament or any rules made under Article 145, the Supreme Court shall have the power to review any judgment pronounced or order made by it, only by the prior approval of the President ”.

As there is no specific provision provided for the curative petition in the Indian Constitution, the supreme court read Article 137 and order XLVII Rule 6 conjointly to re-evaluate the review petition in the wake of providing complete justice to the petitioners.

If a rarest of rare case emerges, where the supreme court feels that a grave miscarriage of justice has been done, the supreme court can review the mistake by using the provisions provided in Articles 136 and 142. “Article 136 of the Indian constitution states that Supreme Court may, in its discretion, grant special leave to appeal from any judgment, decree, determination, sentence or order in any cause or matter passed or made by any court or tribunal in the territory of India.”

There are two things which we can conclude from this provision. First, any judicial decree or order can be challenged and leave can be granted for it. Secondly, the judgement made by any court or tribunal in the territory of India can be reviewed. As we can see Article 136 includes the term “any”, which makes it logically possible for us to understand that the supreme court can grant special leave to review its judgement also.

After providing the special leave under Article 136, the supreme court can provide inherent jurisdiction to make the ends meet justice by the way of Article 142.

How the supreme court of India takes into consideration the two petitions is almost similar, even though there are some slight contrasts in them. We know that the circulation of the petitions under both of them is made in almost the same way.

In both the petitions, the requirement of certification from any senior counsel or advocate is fundamental. We know that for any curative petition to be accepted it must fulfil some requirements. Whereas grounds for filing a review petition are wider than the grounds required for the creative petition, also they are much flexible than them.

This means that we can say that a curative petition is nothing but a second review petition, and therefore there is no need to create any specific provision or create a specific bench of judges to evaluate curative petitions.

The paper has tried to provide a better picture of the curative petition and had tried to challenge the legality and the need for a curative petition. The Supreme court of India sometimes to provide complete justice to its petitioners give birth to different mechanisms based on various provisions provided in the constitution which in my opinion is excessive use of the power vested by the constitution.