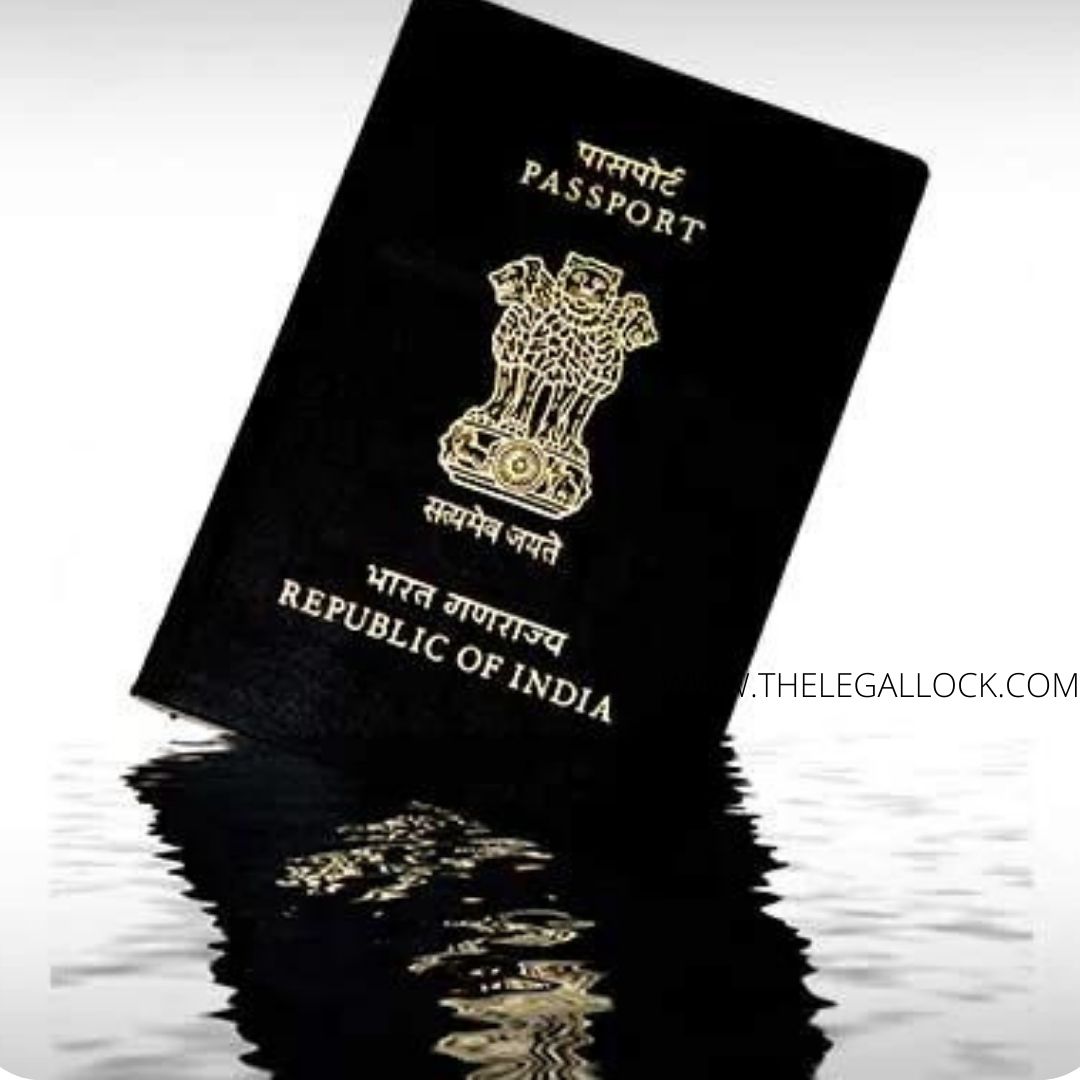 Right after an individual is born, there are several questions that are answered about the same, based on factors and circumstances he/she was born in. One of the important factors within this ambit is the place where he/she was born, which can be one of the reasons to determine nationality or inherent citizenship.

Hence, citizenship can be defined as a term that determines the lawful place of habitation of an individual, based on his/her period of residence there. Citizenship is a flexible term, and changes on the basis of individuals wishing to reside in places different from their place of birth, that is, if the country where they wish to reside in allows them to do so.

There have been universal laws framed for citizenship across the world, as well as laws of citizenship for countries as individual entities. India has its own citizenship laws as well. Part II of the Indian Constitution, from Article 5 to 11, governs the process of conferring citizenship to a person.

According to Article 5, all residents of India at the time of the Constitution’s adoption, as well as those born in India, were citizens of India. The President of India is referred to as India’s First Citizen.

Article 15 of the Universal Declaration of Human Rights stipulates that everyone has the right to nationality, yet there are still a number of gaps that need to be filled. As a result of these flaws, about twelve million individuals have become stateless, meaning they are not recognized as citizens by any country.

Discrimination based on religion, gender, or sexuality, as well as conflicts in nationality laws, can all contribute to this. Citizenship has taken various shapes and forms over the ages, yet its basic principles have remained consistent. The notion of kinship, as well as the privileges and liberties connected with it, are still important today.

Citizenship is a connection that exists between an individual and a state to which the individual owes loyalty and is entitled to protection.

Each state sets the circumstances under which it will recognize people as citizens and the circumstances under which that status will be revoked. A state’s acceptance of a person as a citizen usually entails the acknowledgement of civil, political, and social rights that non-citizens do not have. There are primarily four kinds of citizenship on the basis of which different countries grant citizenship to people, which are mentioned ahead:

The Citizenship Act of 1955 was enacted as a result of this capacity. India is a constitutional democracy in which citizens of all religions, creeds, castes, languages, and genders are granted citizenship by law and the Constitution. All Indians are treated equally and without prejudice.

India grants multiple provisions for citizenship, that is following all the contentions, be it jus sanguinis, jus soli, naturalization or jus matrimonii. As per the citizenship rules of the Constitution, whoever falls in the ambit of these conditions and wishes to apply for citizenship may get to be a citizen of India after prior scrutiny by immigration authorities.

While discussing citizenship, it has been clarified that there is a difference between citizenship as well as migration. Both of these have differences, where citizenship can be classified as legal, whereas migration can be both legal as well as illegal. The recent Citizenship Amendment Bill of 2019 had raised the issue of citizenship as an important topic because through its provisions, it aimed at granting certain illegal residents citizenship in the country.

The condition would be that these illegal migrants would have to be of certain religions in certain Islamic countries where they were getting subjugated and killed and were deprived of their rights.

The Bill had flared up humongous protests across the nation, with the protesters arguing that the bill was unconstitutional and violated the provisions of Article 14 of the Constitution, which it didn’t, because the Constitution specifies ‘reasonable ground’ for considering certain classes of society at an upper hand, keeping in mind the conditions they have to face. In the case of granted minorities of neighbouring states boosted citizenship, India had considered the same.

Hence, falling within the ambit of the above-stated factors, one may apply for citizenship in India based on his/her discretion. By the process of naturalization, countless foreign citizens have been granted the citizenship of India, a number of them being refugees too, hence naturalization remains one of the most popular methods of achieving citizenship as an immigrant.

Abiding by the laws of the Constitution is, however, important, since even if we pass all barriers of citizenship, we still fall under the scrutiny of immigration authorities, and without considering documentation, granting citizenship to immigrants would not be considered plausible by them.