The Hypothesis of Trade Secrets as a right 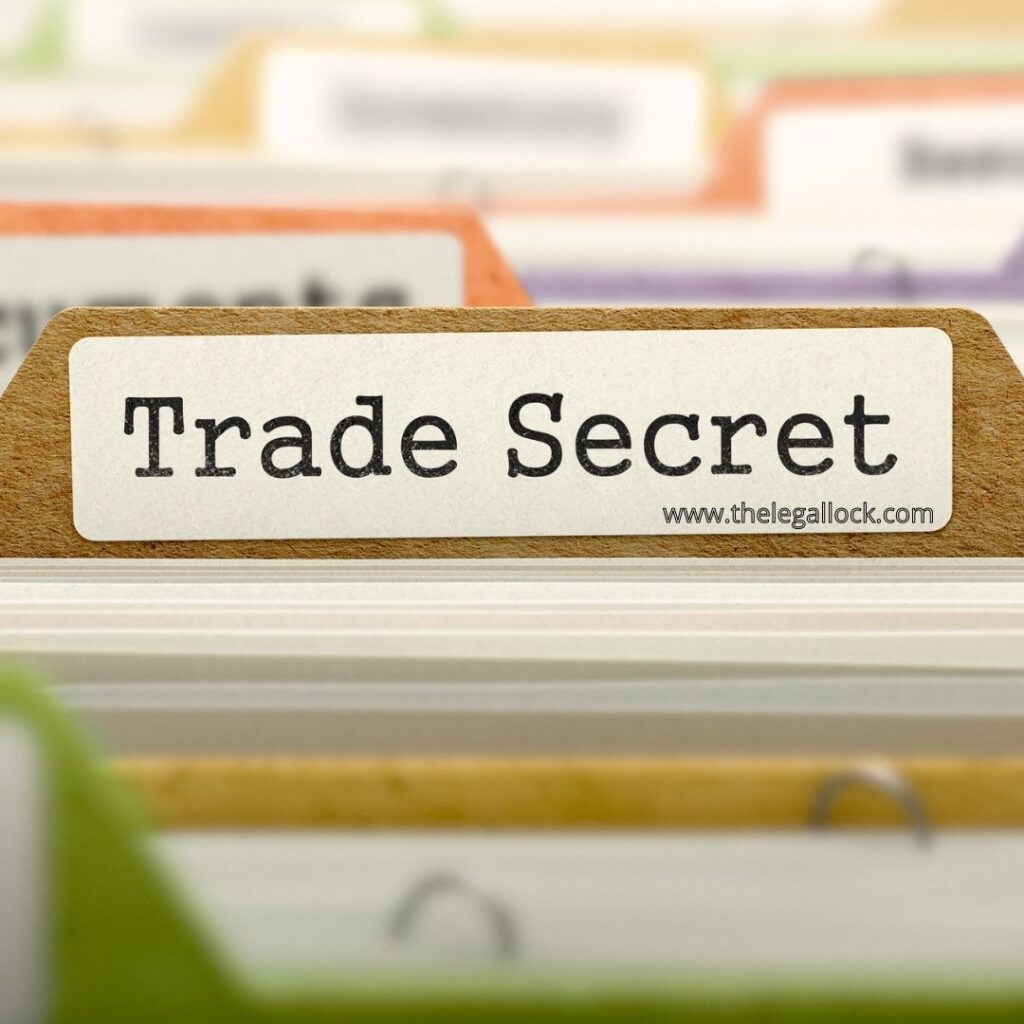 In current times, ideas and information are the most important aspects of commerce. The amount of invention, creativity, research, design and testing that goes into the successful manufacturing of a new product determines its worth. With globalization and growing industrialization, the necessity to preserve these ideas has become even more critical, as these concepts are what allow businesses to maintain a competitive advantage in the market and advance their economic interests.

For this reason, businesses, particularly those with multi-national operations, must take steps to prevent others from exploiting their ideas, designs, or other creations – and then utilize that right to negotiate remuneration.

In today’s jargon, these are referred to as “intellectual property rights.” Intellectual property rights are not merely abstract legal concepts; they are a broad range of tools for safeguarding core business assets in a fiercely competitive environment, building and protecting goodwill, avoiding significant liabilities to others, and preserving and expanding an enterprise’s equity.

In the mid-to-late-nineteenth century, encouraging creativity in exchange for a monetary incentive evolved into capitalism. Capitalism embodied

The Uruguay Round of talks began in 1986 and ended on April 15th, with the signing of the ‘Final Act’ in Marrakesh. TRIPs was one of the 28 agreements included in this Act. The goal of TRIPs was to create and improve worldwide intellectual property standards, as well as to unify diverse state laws on intellectual property protection.

This was accomplished by the Uruguay Round. With globalization and growing industrialization, the necessity to preserve these ideas has become even more critical, as these concepts are what allow businesses to maintain a competitive advantage in the market and advance their economic interests. aims to close gaps in the protection of these rights throughout the globe and put them under common international norms.

It provides minimal levels of protection for the intellectual property of fellow WTO members that each country must provide. It does this by striking a balance between long-term benefits and potential short-term societal costs. After intellectual property protection stimulates innovation and discovery, society benefits in the long run, especially when the protection period expires and the creations and inventions join the public domain.

Underneath the Trips, Trade Secrets

‘Trade secrets’ are referenced as ‘Undisclosed information’ in the TRIPs Agreement. Trade secrets are defined under the agreement as –

“An information is a trade secret if:

In today’s environment of fierce rivalry, industrialization, and liberalization, every corporate house has proprietary information, such as technological know-how, ideas, and business practices, that it wishes to preserve. Trade secrets are what they’re called. The recipe for producing coke, for example, is considered the world’s most closely kept trade secret.

Courts often consider the following factors when determining whether or not a piece of information is a trade secret:

However, the preceding list is not complete, and the outcome would ultimately be determined by the circumstances of the case.

Even if keeping a particular innovation or piece of knowledge a secret has its benefits, the most notable of which is the unlimited time period for which one may utilize it and therefore prevent others from doing so, there is also the possibility of the trade secret falling into the public domain. Furthermore, because trade secrets are not registered, it is difficult for the inventor to establish that the trade secret was invented by him. The opposite party in most intellectual property lawsuits asserts that he or she developed or utilized the object or information first, and that any later use is illegal.

Furthermore, if a competitor obtains the secret through lawful and proper means or through the process of data manipulation, the organizer would have no rights, whereas in the case of a contract, because the protection provided is limited to a 20-year period, no one can recreate the patented invention (in the case of a product patent) and using the same process (in the case of a process patent) until the safeguard period has expired.

The practice of companies preserving trade secrets may be traced back to the early 1800s. Protecting these secrets was a crucial way for corporations to maintain a competitive advantage – a monopoly. Since the late 1800s, Coca-Cola has fought tooth and nail to safeguard its infamous coke recipe. This case demonstrates that safeguarding trade secrets has been a long-standing practice for businesses.

TRIPs has just recently been given worldwide recognition and established specific criteria that must be followed. Companies would have secured their secrets even if the TRIPs Agreement had not been signed.

What this implies is that the TRIPs Agreement has expanded its scope to include ordinary commercial practices under the guise of intellectual property.

Furthermore, the different legislation established confine themselves to defining what constitutes trade secrets and the circumstances under which their disclosure and acquisition are permissible. The common practice of submitting a patent application as soon as a rival obtains a trade secret through reverse engineering supports this claim.

If trade secrets are a legal right in and of themselves, why would someone use another legal right like patents to defend their interests? 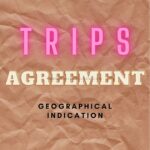