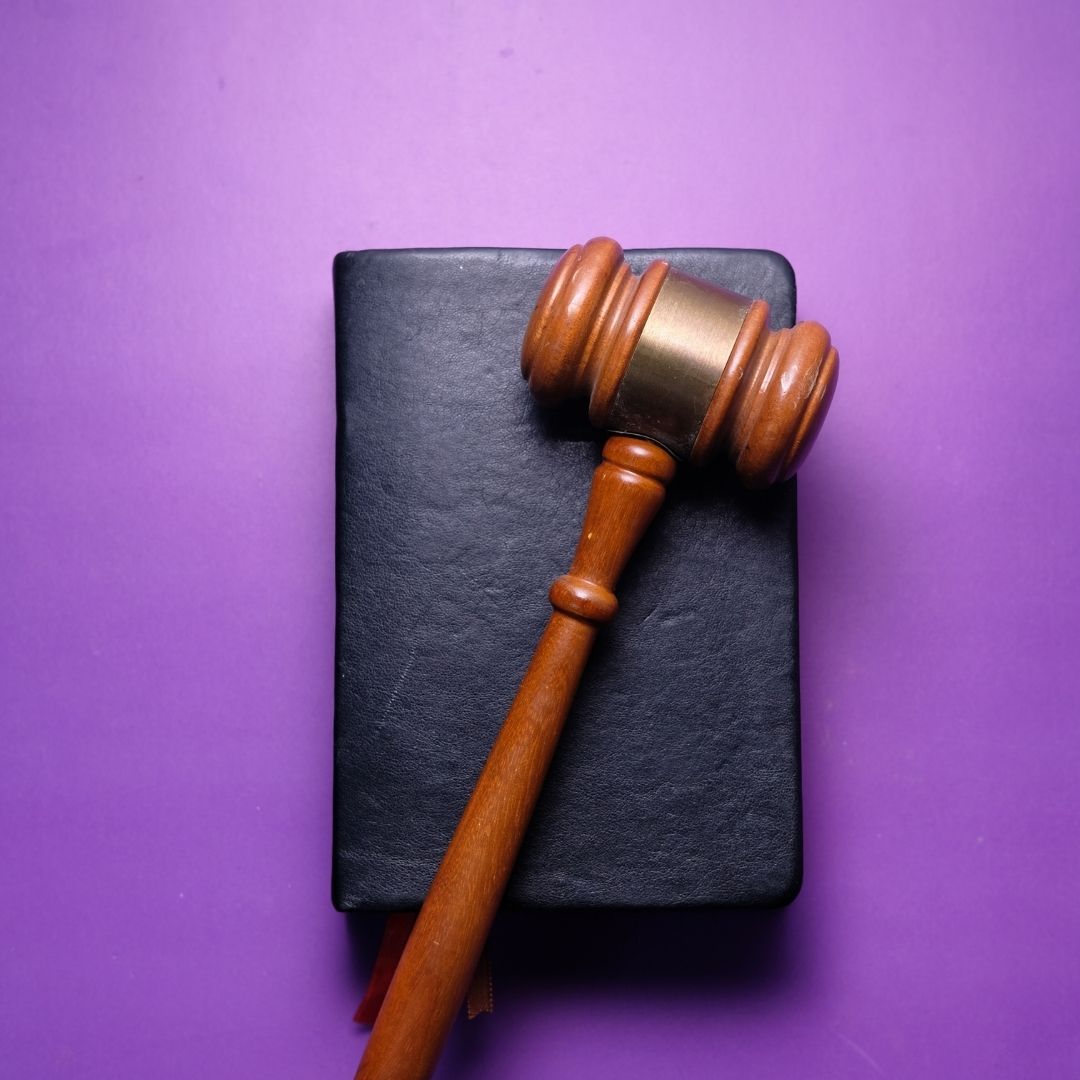 Before we start our topic (Common intention and common object) we should understand the basics of Liability i.e.

JOINTLY LIABILITY– when two or more person commits the same offence with the common intention is called Joint liability. Like A and B murders C, A and B are jointly liable for the offence.

CONSTRUCTIVE LIABILITY– this somehow related with the joint liability, but when an act is committed by one person, with the help of a second person then it is called Constructive liability like- A commits murder and B stands on the door to provide security to A, although crime commits by only A B is also liable for helping, this is called Constructive Liability.

VICARIOUS LIABILITY– when the owner is liable for the actions of his servant, it is called vicarious liability.