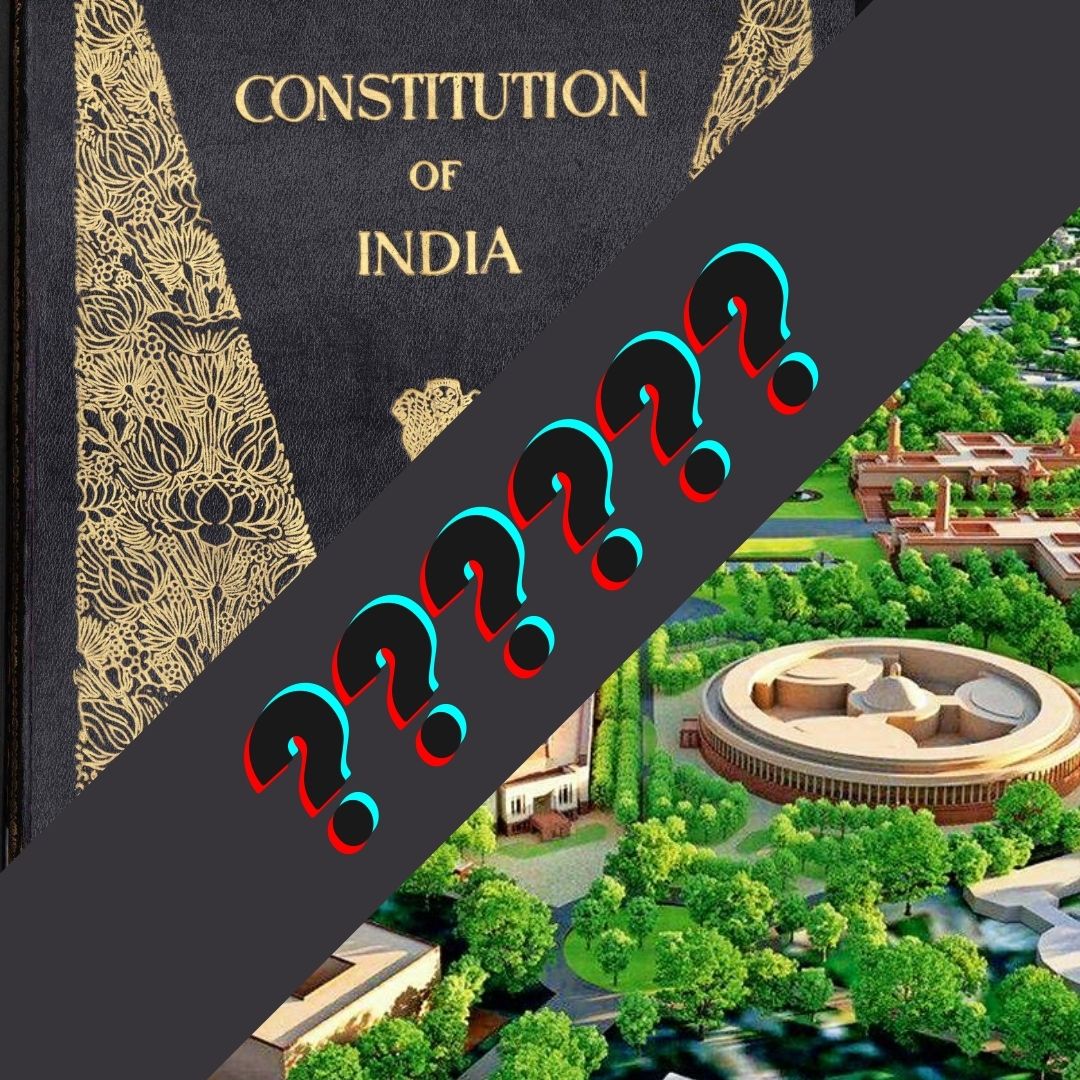 Every civilised civilization or country on the planet needs rules, regulations, and laws in order for different segments of society to operate effectively. Laws and norms are required in any government to support balance and tranquillity and to guarantee the well-being of all individuals.

For the objective of creating laws, the constitution is regarded as the principal or highest law of the nation, providing a fundamental nature for laws and the rule of law, as well as defining the limits of different institutions of the government operating under the constitution.

In a democracy or sovereign states, the ability to establish laws is typically delegated to the parliament, which can enact new legislation or alter existing ones.

When the legislature is given complete (or limitless) authority to effect any legislation or change any current law without even being challenged by any institution, this is referred to as parliamentary supremacy or parliamentary sovereignty.