Trademark Laws in India: Its violations and effects 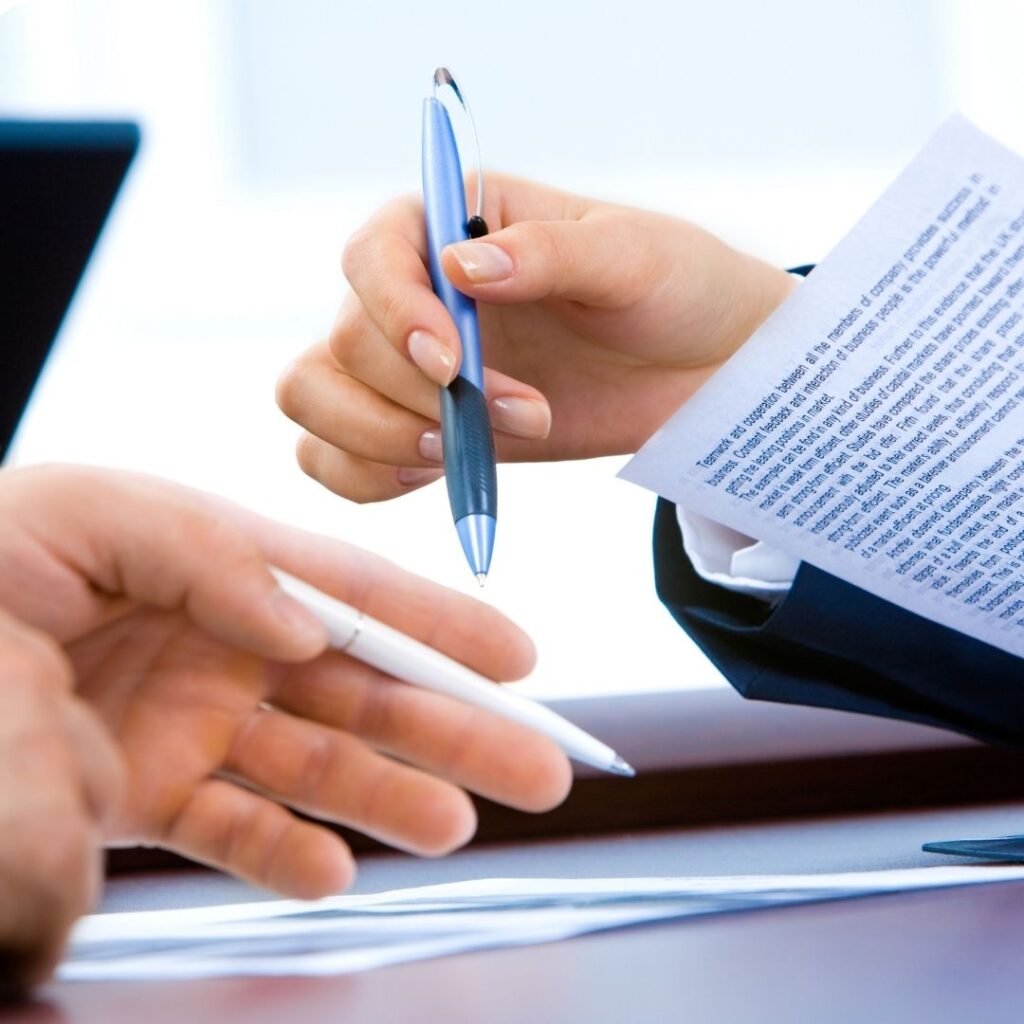