Time to be aware of MOBILE PHONE CRIMES! 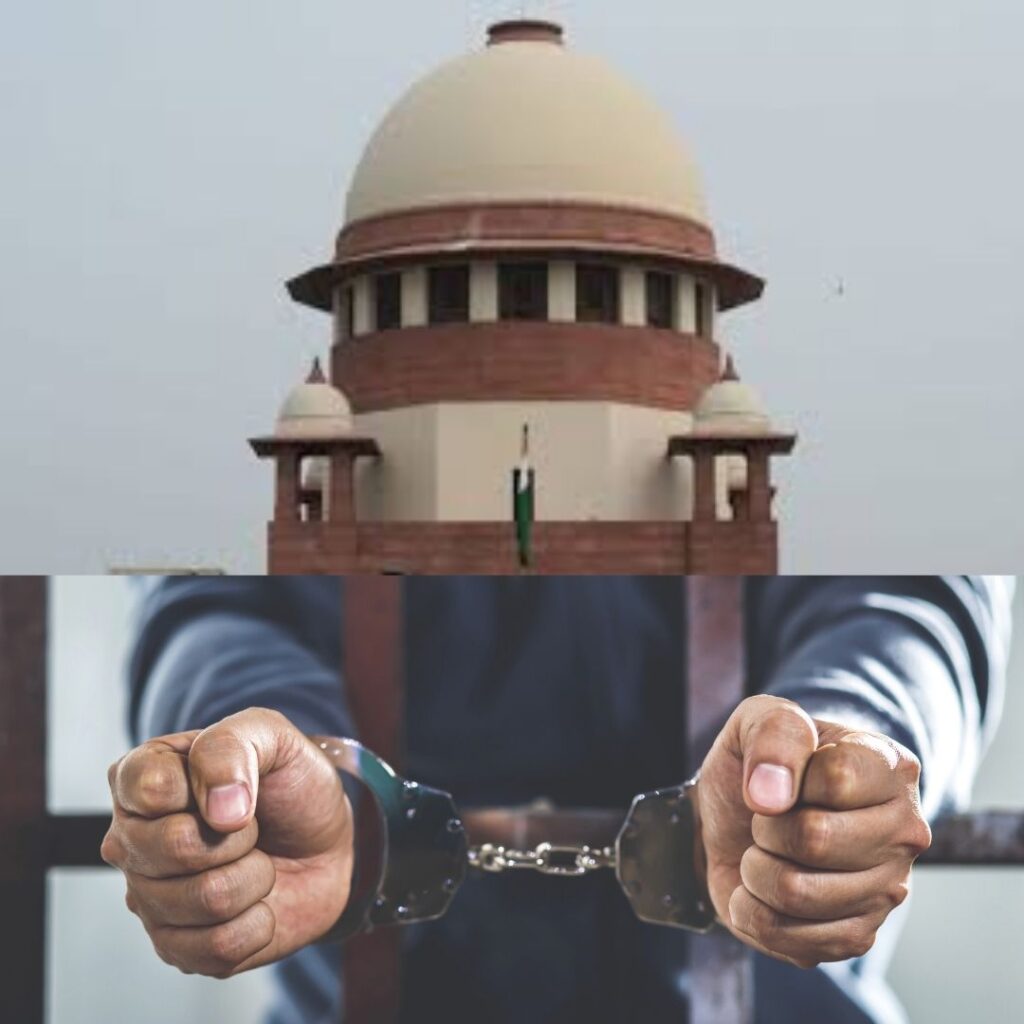 Telecommunications in India have evolved up to a great extent starting from its introduction in 1882  to the introduction of mobile technology in 1995. And then to the emerging trend of Smartphone’s  post 2005 period. Similarly, with the advancement of technology, crimes over technological grounds  have also evolved. Mobile technology over the years has evolved upto a large extent be it on  grounds of flexibility or portability.

Security measures too have improved, but not at the desired  expected rate to absolutely curb crime rates. The fact that tops the list is that people fail to believe  that they can be victims to such crimes. Crime committed using modern technological tools are  generally known as cyber crimes. The broadest way to deliver the true meaning of cyber crime is  “any crime wherein computer is either used as a tool or a weapon.” On general lines, computers are  considered to be of laptop or desktop in form.

However, as Wikipedia defines it, “a computer is a general purpose device that can be programmed  to carry out a finest set of arithmetic or logical operation.”

Hacking in simple terms means an illegal intrusion into a computer system and/or  network. There is an equivalent term to hacking i.e. cracking. Every act committed towards breaking  into a mobile, communication devices, computer and/or network is hacking. Hackers write or use  ready-made computer programs to attack the target computer, mobile and/or communication  devices.

This kind of crime has become widely prevalent across the world today. Criminals send derogatory,  humiliative and obscene SMS or email by using their mobiles, cell pones and Mobile Pornography.  The Internet is being highly used by its abusers to reach and abuse children sexually, worldwide. The  internet is very fast becoming a household commodity. As more homes have access to internet,  more children would be using the mobiles, communications devices, internet. And more are the chances of falling victim to the aggression of pedophiles.

It is using mobile phone could be brought specifically within the ambit of section  67B of the amended Indian Information Technology Act 2000. The said act is a crime, punishable  with imprisonment of either description for a term which may extend to 5 years and with fine which  may extend to 10 lakh rupees. Identity Theft. Mobile phone is used for the identity theft and  criminals commit the crimes such as subscription fraud etc. using various communication devices.

Cloning or re-chapping of mobile:

A clone is an analogue mobile phone which has been  programmed to impersonate one owned by a legitimate subscriber by using its ESN and telephone  number (these numbers are usually obtained by interception with a ‘scanner’ radio, theft of a  dealer’s or service provider’s records or directly from the impersonated phone). New types of cloned  phones are coming to the UK from the USA and Hong Kong: ‘tumbling’ phones automatically seek an  identity from a pre-programmed list, and the most recent ‘magic’ phones act as their own scanners  copying identities from nearby phones in use.

Stalking may be followed by serious violent acts such  as physical harm to the victim. And the same has to be treated and viewed seriously. It all depends on  the course of conduct of the stalker. Denial of service Attack. This is an act by the criminal, who  floods the bandwidth of the victim’s network or fills his email box with spam mail depriving him of  the services he is entitled to access or provide.

A mobile virus is an electronic virus that targets mobile phones or other communication devices. In  typical mobile virus dissemination malicious software attaches itself to other software. Mobile, Software Piracy Theft of mobile software through the illegal copying of genuine programs or the  counterfeiting and distribution of products intended to pass for the original.

The unauthorized and illegal use of a credit card through mobile to purchase products and /or  services.

It refers to the act of targeting mobile phone users by phishing emails that appear to come from  mobile service providers. This further includes the act of sending an e-mail to a user falsely claiming  to be an established legitimate enterprise. This is in an attempt to scam the user into surrendering private  information that will be used for identity theft.