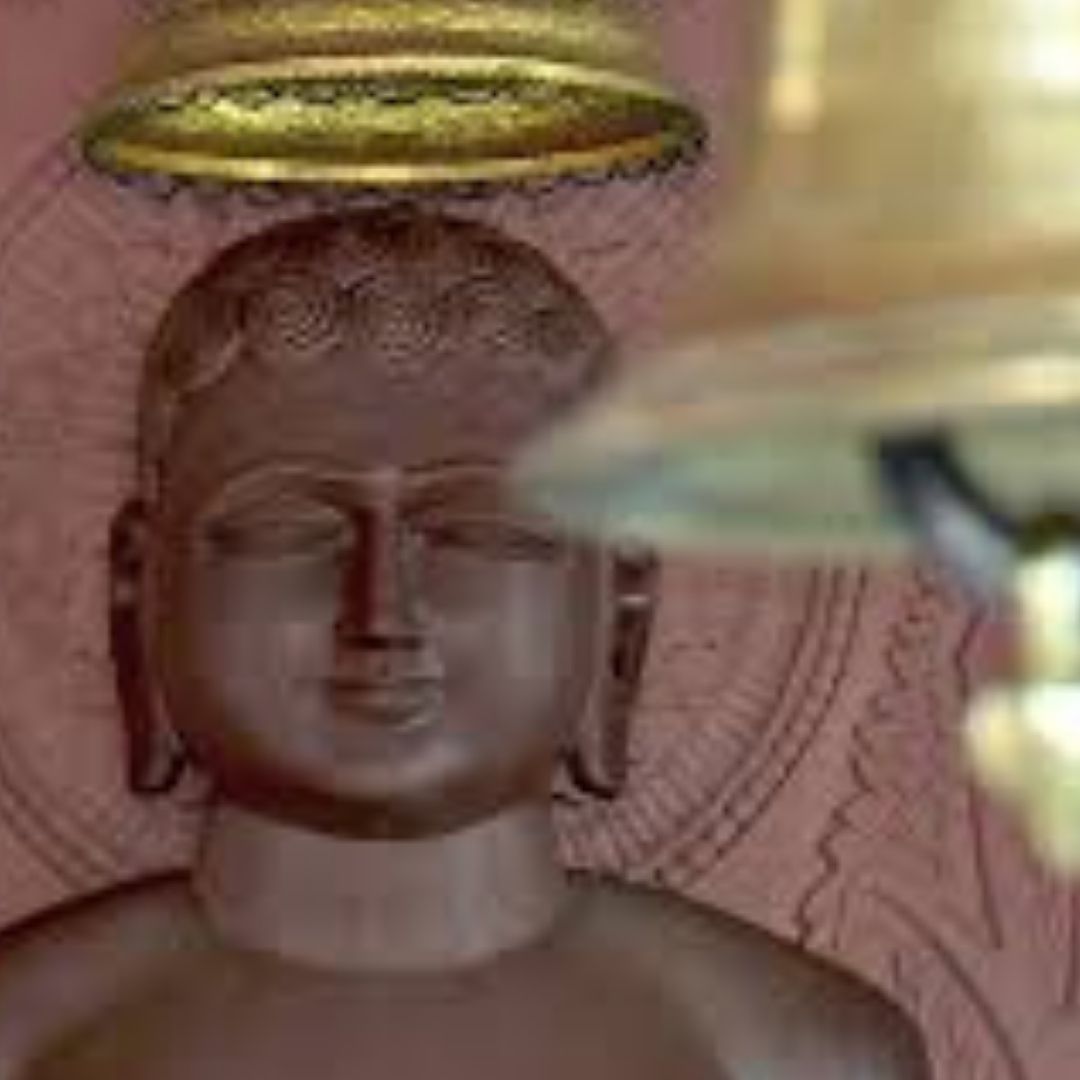 Traditions and customs have gradually and continuously interlinked with society in an unbreakable and in an un-separable way. But sometimes these customs and traditions result in being a social evil for the society.

As commonly said, “Time is changing and we should change with time” is the basic rule of nature. Santhara is a 300-year-old custom that is practised by Jains till today. It is also known as Sallekhana, meaning thinning out, is the Jain practise of facing death voluntarily at the end of one’s life, prescribed both for the householder and ascetics. It’s a practice allowed only when a person is suffering from an incurable disease or great disability, or when a person is nearing the end of life. Santhara is a highly respected practice among the members of the Jain community.

Despite it being an ancient ritual practised by Jains, then what makes this practice such a big issue. It is referred to as a path to death.

In 2006, A Public Interest Litigation (PIL) was documented in the Rajasthan High Court to ban this practise of Santhara. The Hon’ble High Court of Rajasthan declared this practice illegal as it attracts sec 306 and 309 of the Indian penal code. The Hon’ble High Court has declared this practice as a method of attempting suicide that is illegal and against the laws of the land because Article 21 of the constitution grants the citizens of India “Right To Life” but not “Right To Die”.

Apparently, Supreme Court has declared a stay on the judgment given by High Court. The HC judgment was indeed historic. No other Indian court, in living memory, has criminalised a centuries-old ritual with a rejection of its theological rationale. Such a verdict was bound to stir a society like ours, with the Jains viewing it as an unjustified State intrusion into hallowed precincts of their cosmology.

Santhara represents the highest ideal of ahimsa (non-violence, the fundamental tenet of Jainism) but it also signifies the radical extent to which devout Jains can take their ideals of renunciation. No other world religion takes its fasts to this fanatical point; neither do any of them endorse the extinguishment of human life — even if voluntarily by the victim himself.

Its comparison with Sati. Reports — albeit unconfirmed — of elderly women, particularly widows, being coerced by relatives into taking Santhara, and the very public evidence of glorification of these “victims” to economically exploit their “sainthood” suggest proximity with the abhorrent ritual of Sati. This partly explains the almost prurient interest in the Santhara controversy. While only a fraction of the Jain population actually undertakes Santhara, the practice finds unequivocal support within the community. And these followers, though numerically diminutive, wield disproportionate heft.

Apart from influential top-line industrialists, they include the majority of petty traders and shopkeepers who keep the country’s economy ticking. Their impact was evident when they downed shutters nationwide to take their protest against the HC judgment to the streets.

Little wonder that the UPA gave Jains official “minority” status on the eve of the 2014 general elections, and the BJP is bending over backwards to impose a meat ban during the ongoing Paryushan season of fasting among Jains.

Coming as it did after nearly a decade of dithering by several judges, the Rajasthan HC judgment has opened Pandora’s box of legal controversy. For one, the judgment brought into sharp relief the inherent incongruence between our legal system whose norms are derived from the Anglo-Saxon jurisprudence inherited from British colonialists of the Judeo-Christian faith, and our religious belief systems which, for the most part, stem from the world view of Eastern philosophies. For another, the judgment proved that legal doctrines — debatable to begin with — applied mechanically without an adequate application of mind can result in the wrong questions being wrongly asked.

Santhara, Euthanasia and Right to Life

India is now observing a great battle between Santhara, euthanasia and the right to life. It is high time for the Supreme Court to make a practical consensus between the contentions of these self-personalities. The question or thought which is arising in the minds of every person now is whether Santhara is a suicide or a bliss.

The community of Jains strongly believes that Santhara is not suicide, because the act of suicide is performed when in the state of anger, pain, hustle, but the practice of Santhara is a sacred practise that is performed voluntarily.

Gian Kaur Vs State of Punjab

There was a case of Gian Kaur Vs State of Punjab in which the honourable Supreme Court held “that “right to life” under article 21 of the constitution does not include “right to die”, the right to life is a natural right embodied in the article 21 which means to die a natural death and does not include the right to commit suicide which is an unnatural extinction of life and inconsistent with the concept of the right of life”.

Santhara and Right to Die: Difference

There’s been an enormous debate going on for a long period of time concerning the position of the Right to die in our nation. The argument raised in the Supreme Court is that if article 21 of the constitution doesn’t give any citizen the right to die then Santhara should be held as illegal.

But it is of high importance for every individual to understand the difference between the concept of Santhara and the concept of the right to die. The motive behind Santhara is different from that of suicide. Santhara is a sacred practice wherein a particular procedure and criteria need to be followed. There is a criterion that only an elder person with failing health and has fulfilled all his responsibility and with the consent of his family can opt for Santhara.

Not every person on this earth can sit on Santhara whenever he wants to. Santhara is a task that needs determination and dedication to the highest level whereas suicide is a practice done in a sudden rush of blood or the weak moment of emotions.

Aruna Shanbaug vs Union of India

Eventually, in the case of Aruna Shanbaug vs Union of India where a nurse was raped by a sweeper in the hospital, she was working in remained in a coma for 36 years. The Supreme Court held that active euthanasia is illegal but it laid down conditions in which “passive euthanasia” may be implemented as long as it is bona fide and in the best interest of the patient. The plea of euthanasia for MS Shanbaug was rejected but this case changed everlastingly India’s way to deal with euthanasia. The decision on her case today permits passive euthanasia dependent upon conditions.

The judgment makes it clear that passive euthanasia will “only be allowed in cases where the person is in a persistent vegetative state or terminally ill”.So now after the emergence of passive euthanasia, the Jain community believes that if passive euthanasia is legal then Santhara should also be legal in nature. Hence, there is a strong need to identify the balance between euthanasia and Santhara also.

It has been prescribed in the Jain scriptures that by practising Santhara one can get through with all his bad karma in life and attain moksha. Hence, this practice helps Jains to reach the ultimate goal of their existence. So, in this view, it is a very essential religious practice of Jains.

So, if the power of any court restricts the Jains from practising Santhara then it infringes the right given to them under article 25 enshrined in the constitution. So, It can be said that Santhara is a practice wherein an individual welcomes death voluntarily because he slowly and subsequently leaves food and submits himself to god to achieve moksha.