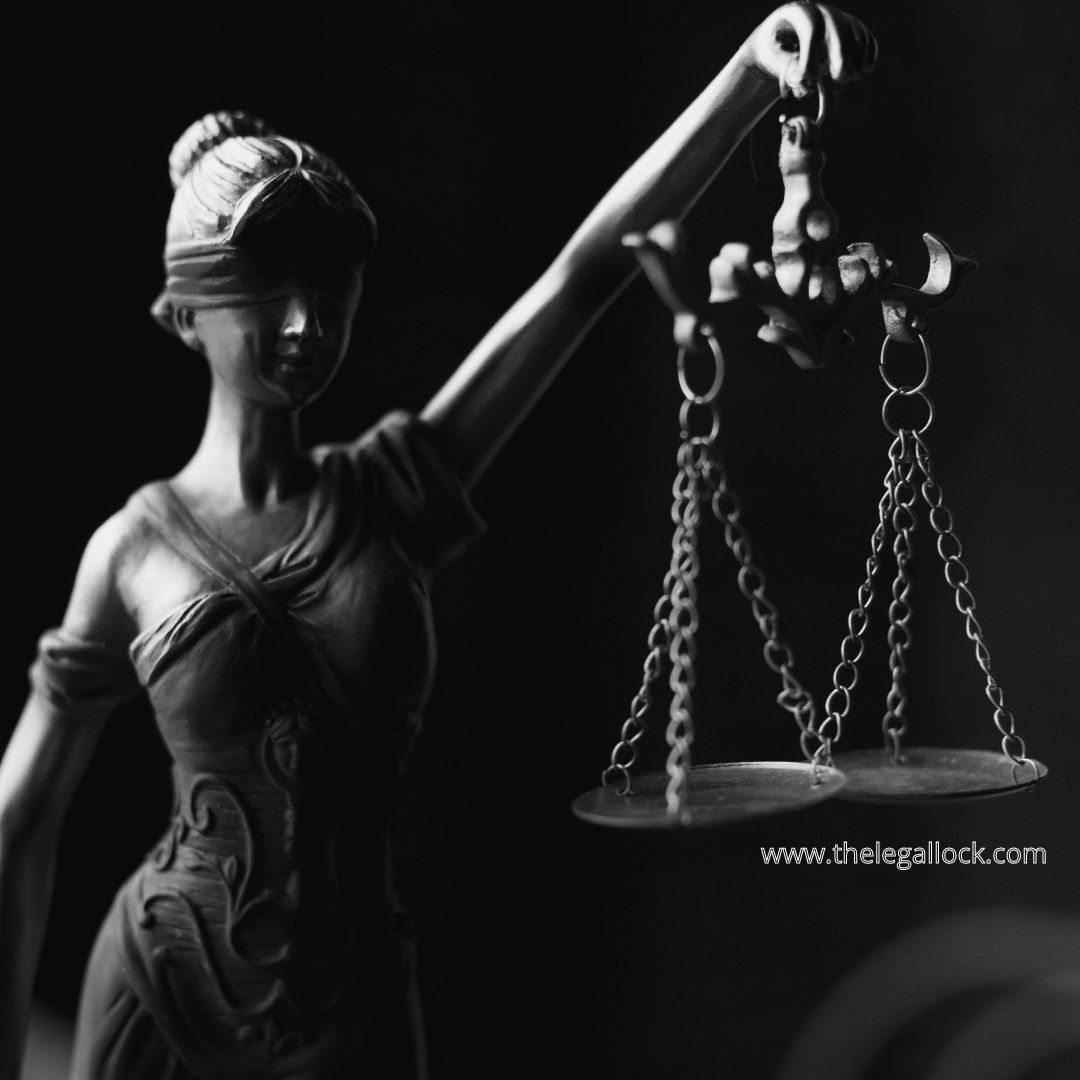 Free legal aid is one of the fundamental rights guaranteed to all the citizens of the country. Article 12 of the constitution of India states, “no person shall be deprived of his life or personal liberty except according to procedure established by law”. Hence ensuring legal aid to everyone is necessary for ensuring substantive equality.

Furthermore, the principle of free legal aid is stretched in the Indian constitution in the directive principles of the state policy contained in part IV which emphasis the social security character and hence imposes certain obligations on the state to take positive action to promote the welfare of the society.

According to Article 39-A, it has been directed to the state to ensure that the mechanism of the legal system promotes justice based on equal opportunities and shall compulsorily provide free legal aid to economically backward classes by suitable legislation or schemes or in any other way.

Consequently, legal aid is not a philanthropic activity, but rather is a constitutional prerequisite of the state and the rights of the citizens. In this way, legal aid endeavour to shield that the constitutional pledge is satisfied in its later and spirit and equal justice is made open to the intimidated to watch and keep a check on the legal framework that emphasis justice on the premise of equal opportunity for every one of its nationals.

For the provisions of legal aid, the government of India had taken massive steps such as setting up legal aid boards, societies, law commissions and law departments and in the year 1980, the committee for implementing legal aid schemes (CILAS) was constituted under the chairmanship of Honourable Justice P.N. Bhagwati to regulate legal aid program all over the country.

Another step was in form of Lok Adalat which is established as a supplementary forum to the litigation in the judicial dispenses system of India. In 1987, to give a statutory acknowledgement to legal aid programmes all through the nation the legal services authorities act was established and was implemented on 9 November 1995.

Key provisions of legal aid include:

Free legal services also include the provision of aid and advice to the beneficiary to access the benefits under the welfare statutes and schemes framed by the central government or the state government and to ensure access to justice in any other manner. According to section 2(c) of the legal services authorities act, 1987, “legal services” includes any service in the conduct of any case or other legal processing before any court or other authority or tribunal and the giving of advice on any legal matter.

The scope of Article 39A has been widely explained in the case of Air India Statutory Corporation V. United Labour Union, in which the supreme court observed that ARTICLE 39A furnishes beacon light that justice is done based on equal opportunity and no one is denied justice because of economic or other disabilities.

The importance of legal aid is not only lightened up in the Indian constitution but also under section 304(1) of the code of criminal procedure, 1973 it is stated that in a trial before the sessions judge if the accused has no sufficient means to engage a plea, the court should assign a pleader for his defence at the expense of the state.

The enormous contribution edging the legal aid system is of the judiciary which can be witnessed from the supreme court’s ardent announcement concerning the rights of the poor and destitute people in the judgement of Hussainara Khatoon in which the court observed the importance of Article 39A which emphasizes that free legal service was an inalienable element of reasonable, fair and just procedure and that the right to free legal services is impliedly guaranteed under Article 21 of the Indian constitution.

The same was observed by the supreme court in State of Haryana V. Darshan Devi, that the poor shall not be demarcated out of the justice market on the pretext of court-fee and refusal to apply the exempted provisions of order XXXIII, civil procedure code.

Legal aid is a key factor in other countries too. In the U.K., the scheme of legal aid is controlled by the legal service commission and is subjected to most of the criminal ad civil cases but with exceptions such as libel, most personal injury cases (which are now dealt with under conditional fee agreements, interests of contingency fee) and cases associated with the running of a business.

Family law cases are also covered. Legal aid commission in Australia plays a defining role in achieving equality before the law by striving to ensure that all citizens, including those who cannot afford to pay, have access to the legal services they need to obtain justice are present in each state and territory and are in eight in number all total.

UN convention affords some sustenance on free legal aid to the impoverished persons precisely in criminal proceedings. Article 14 of said convent clearly states in Article 14(i) that all individuals must be treated equally before the courts and tribunals and under clause (f) it is provided that a person must have the free assistance of an interpreter if he cannot understand or speak the language used in court.

The supreme court held that the state is constitutionally bound to provide legal assistance by hiring a lawyer to an accused person not only at the trial stage but also when they are first produced before the magistrate or remanded time and again and such a right shall not be denied on the ground of financial or administrative inability or that the accused did not ask for it. Magistrate and sessions judges have the most responsibility to inform the accused of his rights.

Justice P.N. Bhagwati highlighted the necessity of constructing legal awareness to the poor as they are unaware of their rights specifically the right to free legal aid and further observed that in India people residing in rural areas are illiterates and are not aware of their innate legal rights conferred upon them by law. Even literate people are not knowledgeable of their rights. This absence of legal awareness makes them unapproachable to a lawyer for a consultation.