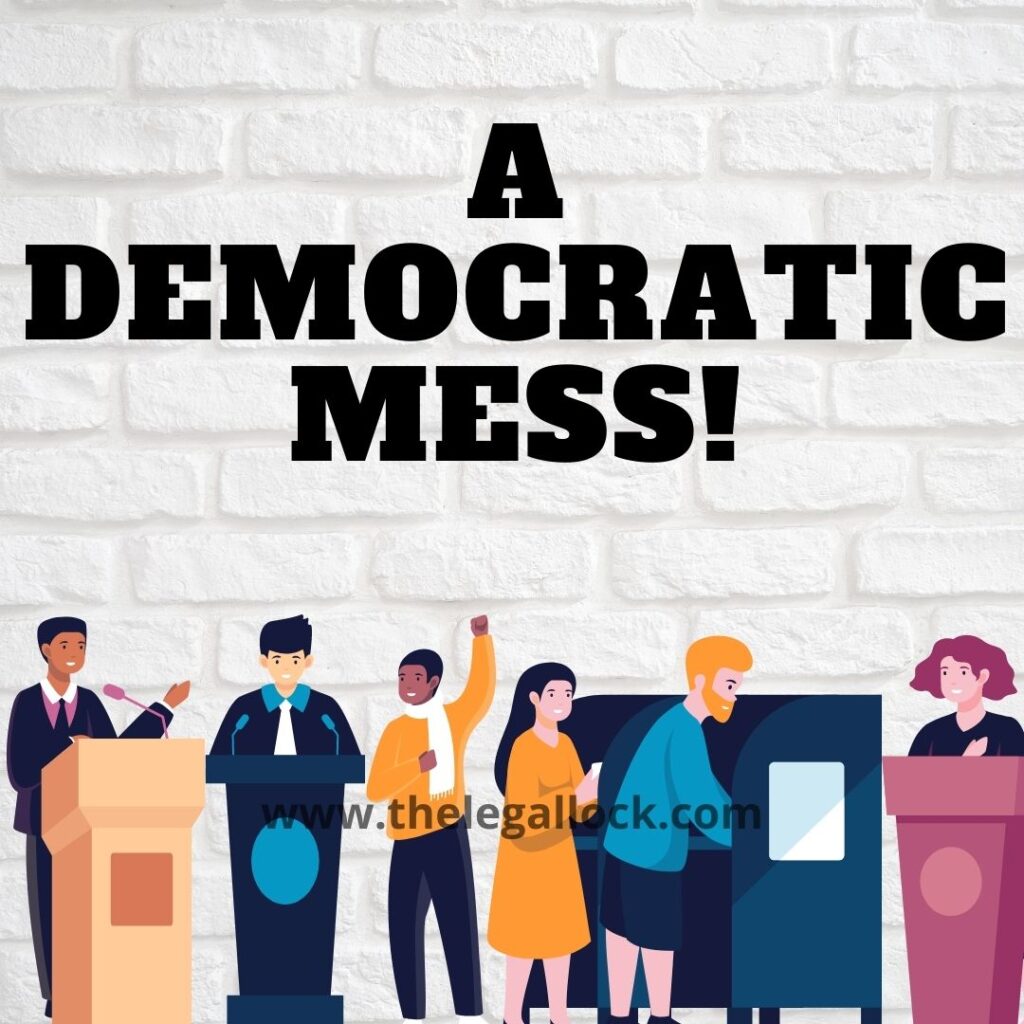 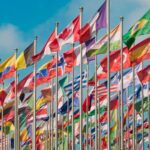 International Politics, a struggle for power 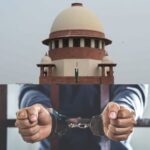 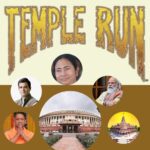 TEMPLE RUN: The Drama in Democracy