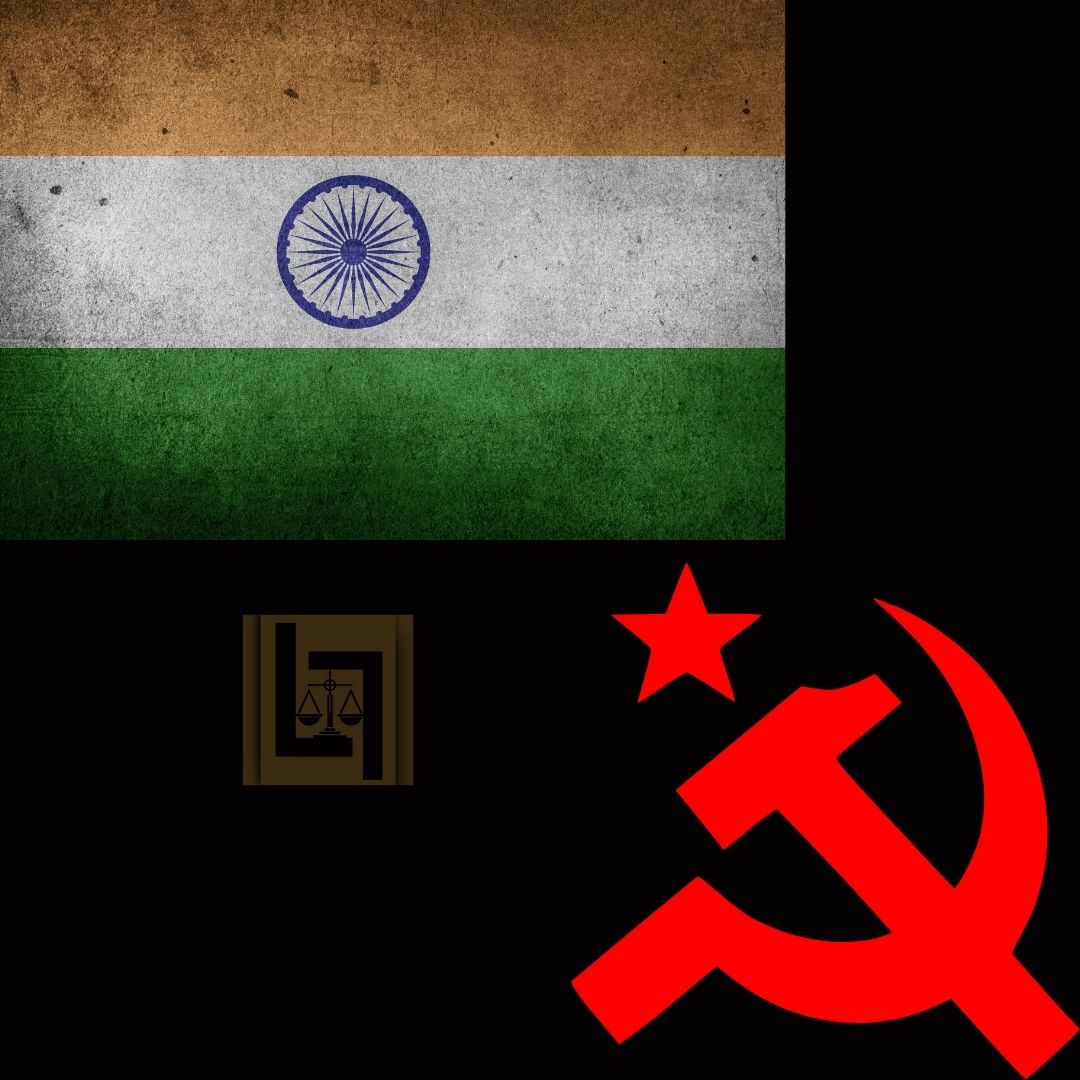 Communism is a political doctrine that aims to shift a profit-based economy and private property to public ownership with a communal control economy mainly in terms of production. According to advocates, communism is the better version of socialism.

There lies a long debate on the differences between communism and socialism but this distinction rests largely on adherence of the communist leaders towards Karl Marx revolutionary socialism.

Communism is the political theory propounded by Karl Marx in the mid of 19th Century. According to communism, the government is the sole caretaker of equal rights of the people which exercise their rights on the assets of the nation.

This theory critically opposes industrialism and holds that people of the nation should form trade unions and associations so that they can’t be exploited by the industrialists. According to this theory, foreign companies should not be allowed to market in one’s own nation so that no room is left for external competition.

Competition should be practised within the nation so that no foreign venture can be allowed to compete. This theory prohibits free trade with other nations. (Free trade means to trade in which two or more countries agree to do trade with each other eliminating taxes).

By eliminating free trade no competition is there and there is no threat to the people of the nation. All the management of the industries is done by the government eliminating the role of private companies and industries. All the important decisions and management lies in the control of the government and no private individual is allowed to play any role in it.

The founder of the theory was Marx but review and criticism were given by Hans Kelson. According to this theory, the law never withers away it gets only changed with the change of government. Karl believes that law is the coercive order which is issued by the state. Kelson rejects the idea of Marx that law is withering away because of speculative theory.

Communism in India has existed as a political movement since at least as early as the 1920s. In its early years, the ideology was harshly suppressed through legal prohibitions and criminal prosecutions. Eventually, the movement became ensconced in national party politics, sprouting several political offshoots.

In India, the parliamentary communist Left remains significant, and across large parts of central India revolutionary communists pursue armed struggle under the leadership of a ‘Maoist’ party.

From the early 1990s, India’s parliamentary communist Left gained influence in national politics and consolidated its strength in three states governed for long periods by communist-led coalitions―Kerala, West Bengal, and the small north-eastern state of Tripura.

In 1996, Jyoti Basu, a leading figure in the largest of the Left parties, the Communist Party of India (Marxist) (CPM), and then Chief Minister of West Bengal, was offered the prime ministership of India by the then majority coalition in New Delhi.

But the CPM politburo baulked at the prospect of accepting governmental responsibility in the absence of full control, a decision subsequently regretted by Basu and many CPM supporters. Communist prestige and influence in national politics peaked at this point.

The Left regained national influence between 2004 and 2008, but more recently has suffered electoral defeats including winning only twenty-four seats (sixteen for the CPM) in the 2009 national Lok Sabha (lower house) elections, down from sixty-one seats in 2004. Nida’s polity is one of incessant turmoil and colourful public squabbling, in the regions as well as in the national capital.

In a federation of twenty-eight states (and seven union territories), the states have jurisdiction in many public policy areas, including agriculture and education. The financial resources and constitutional supremacy of the Centre, however, impose severe constraints on state governments.

The Left considers states a kind of municipal government that can at best implement limited reforms in the interest of the poor and working people, but not build socialism. Unlike in Australia, the states in India are not constitutionally safeguarded and can be reorganised by the Union government, which has the power to dismiss state governments through the imposition of so-called President’s Rule.

But the line between national and state politics is blurred, with the states in some respects having gained in importance. None of the national parties can expect to form a government on their own in New Delhi. The Indian National Congress and the Bhartiya Janata Party (BJP) is each at the centre of complex and fractious multi-party coalitions.

Most parties in these coalitions have a regional base, reflecting the ethnic, social, cultural and political conditions of particular states. It is the concentrated strength of the Left in Kerala and West Bengal which has enabled the CPM to momentarily exercise influence in New Delhi.

For instance, the BJP keeps asking why there are no Dalit or Adivasi leaders in the Communist Party of India (Marxist)’s top policy-making body. Communist leaders are supposed to be the most pro-poor. But they do not even seem to realise that their own names carry tags of their so-called higher castes.

Sarkar (Manik), Bhattacharya (Buddhadeb), Basu (Jyothi), Mitra (Ashok) indicate caste background. I mentioned these names because they are well known communist leader’s past and present. Does anyone find last names such as Sarkar, Bhattacharya, Basu, Mitra among the Shudras (Other Backward Classes), Namashudhras (Dalits) and Adivasis in West Bengal or Tripura?

If the communists believed in de-classing themselves, they should have also initiated a process of de-casting themselves. Caste and family names are inherited from generation to generation as-is property. In fact, caste inheritance is much more deep-rooted than property inheritance in India.

Indian communists, who took the theory of class struggle from the writings of Karl Marx and Friedrich Engels’ to fight for socio-economic change and transformation, could have evolved their own theory of caste struggle.

Following are the advantages of communism:

1.There are fewer fluctuations in the economy because the economy is centrally controlled.
2. The government can work more efficiently because it overrides individual welfare and works for the common public good. For example, when USSR prepared its army strength to defeat the Nazi’s government and then quickly rebuilt for World War II.
3.There is the promotion of general welfare. Political stability is there because of one-part and one-ideology.
4.Efficiency in the rule of government is their example of the success of the Bolshevik rule.
5.It is a good tool for mobilisation.

Theoretically, this theory can be viewed as an ideal form of political theory but practically it contains many drawbacks. Some of them are as follows:

1.It encourages people to become lazy because it believes that trade unions should be there and no private role is there which in return encourages people not to work because they know that they will get paid whether they work or not with the help of trade union.
2.There is no pressure or motivation to do more work in comparison with others.
3.Due to the formation of trade unions, people are not motivated to do work and develop an attitude to get paid without working.
4.There is no innovation as it is against the competition