What is the territorial shelf under international law? 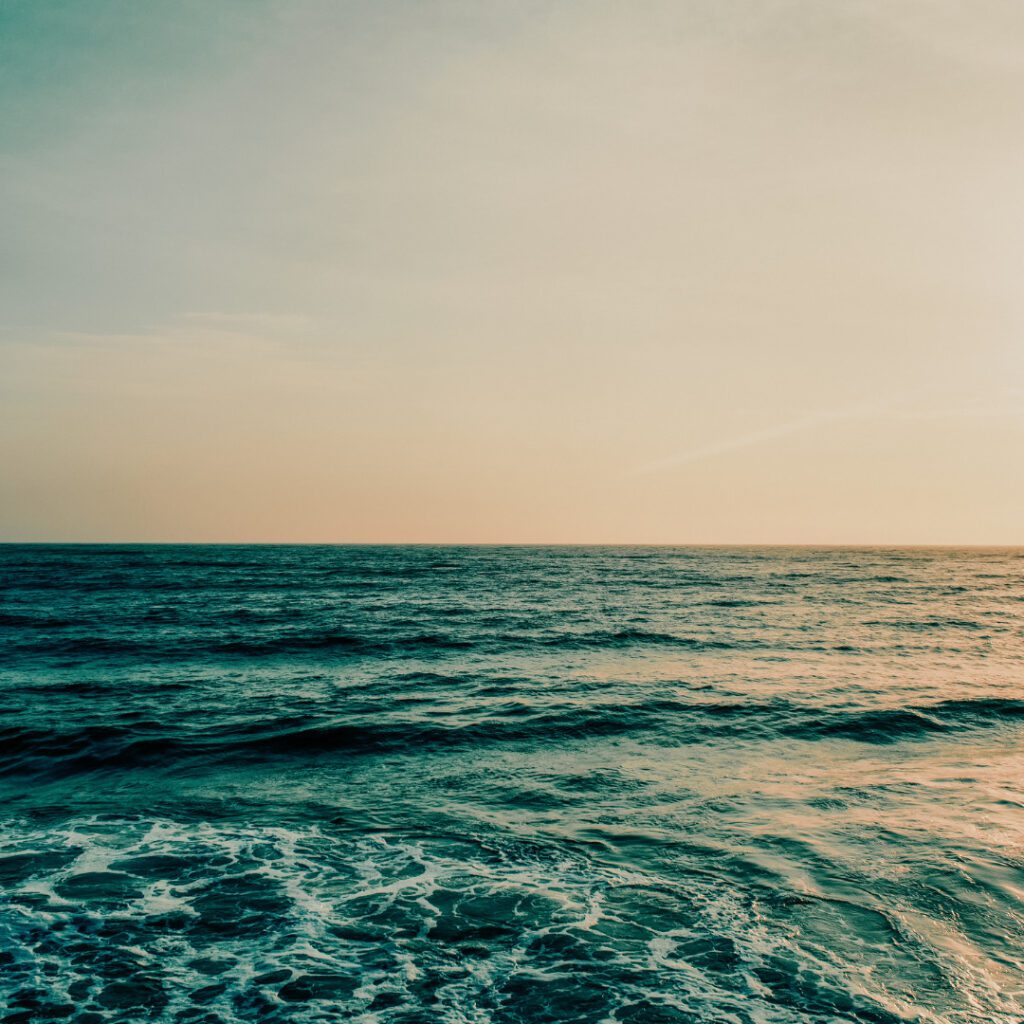