What is the Legality of Foreign judgments in India? 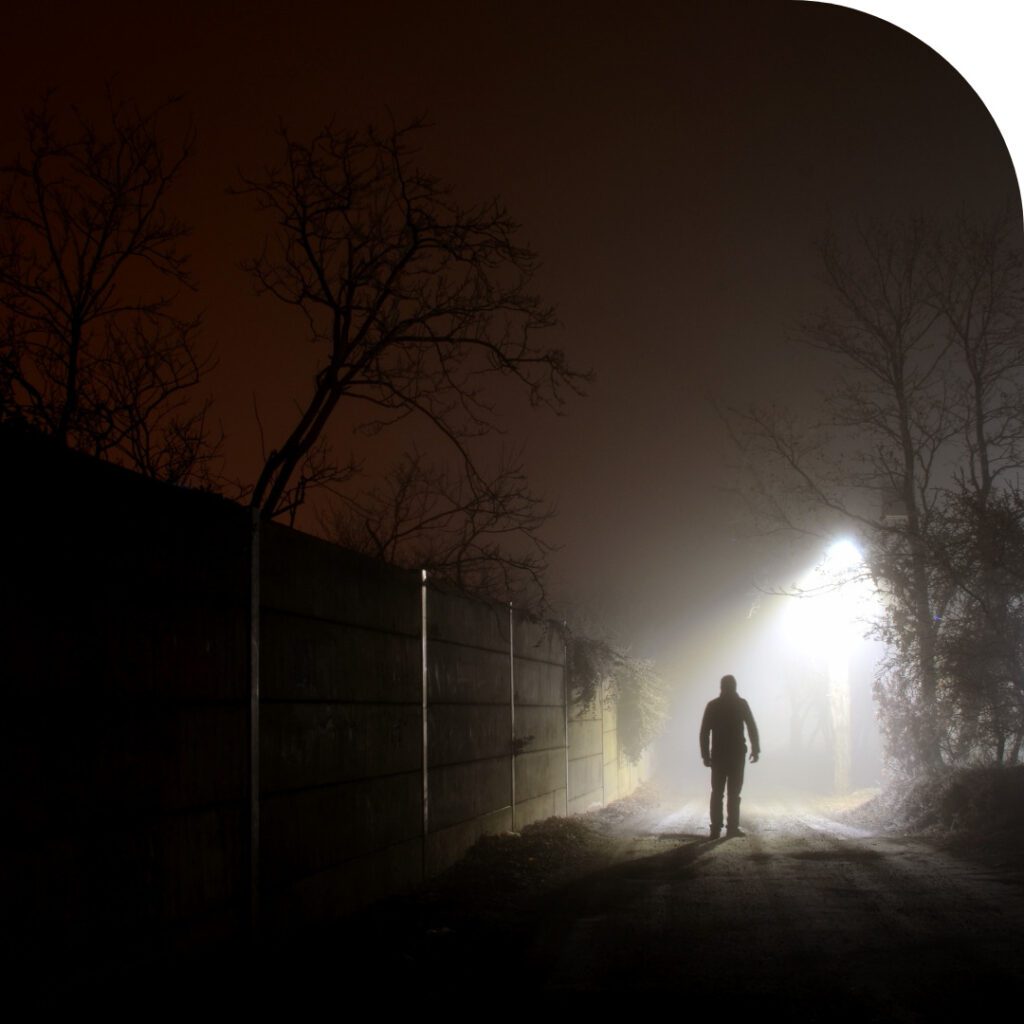