What is Judicial Separation? All you must know! 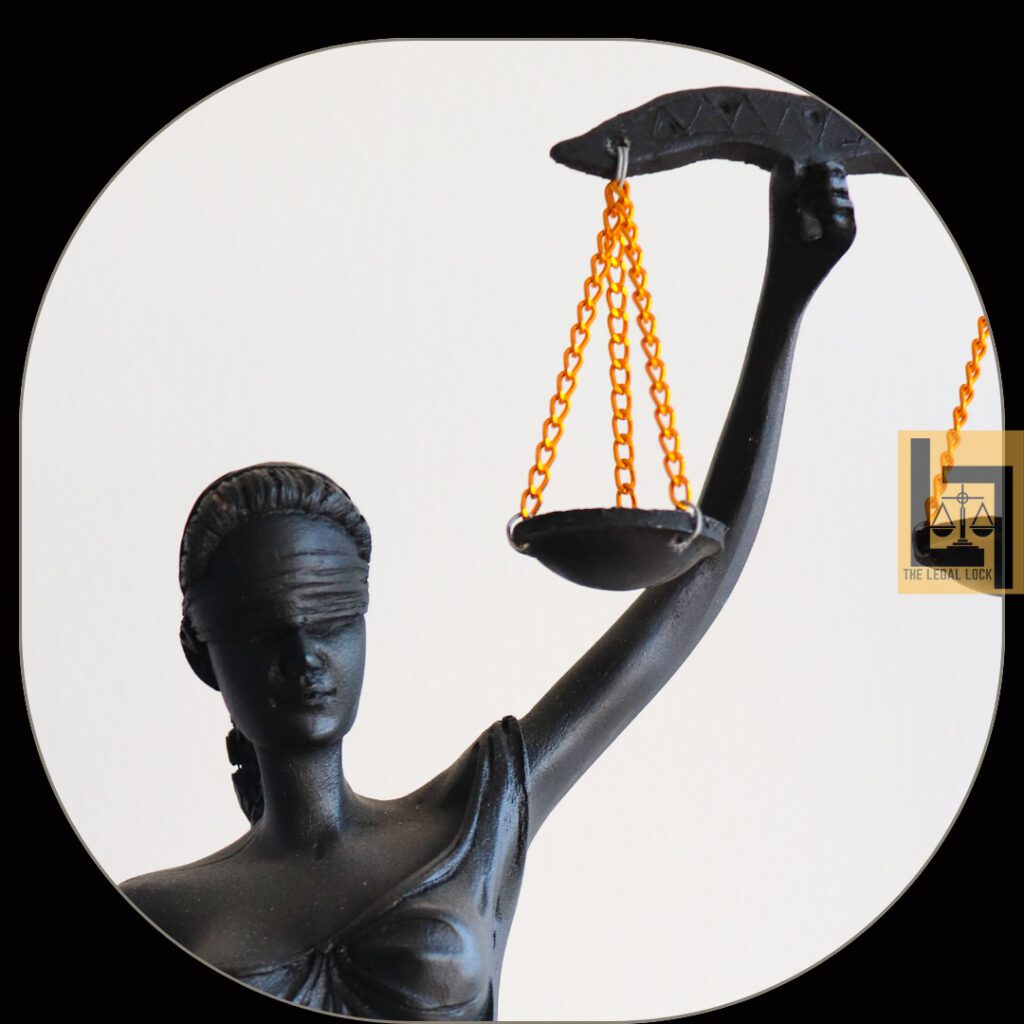