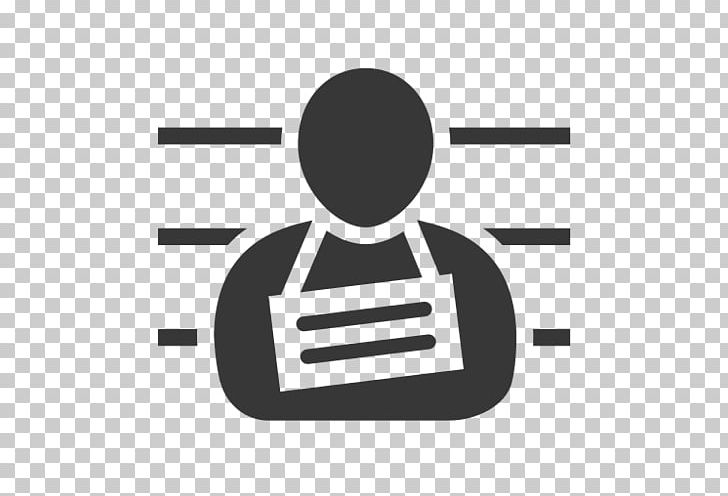 The word criminal Conspiracy is belong to the INDIAN PENAL CODE 1872.

According to the Section 120A of IPC,  When two or more people agree to do or cause to be done-

(a) an illegal act

It is immaterial whether the illegal act is the ultimate object of such agreement, or it is merely incidental to that object.

The next one is SECTION 120B which defines the punishment related to the criminal conspiracy.

According to the SECTION 120B

(a) Whosever is a party to a criminal conspiracy to commit an offence punishable to death, imprisonment of life for a term of two years or upward shall, whether no express provision is made in this code for the punishment of such conspiracy be punished in the same manner as if he has abetted such offence.

Both the section defines the word criminal conspiracy and it has a very deep meaning in the IPC. 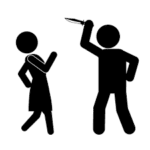 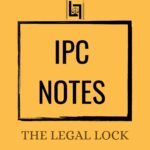