What is Appropriation of Payment? 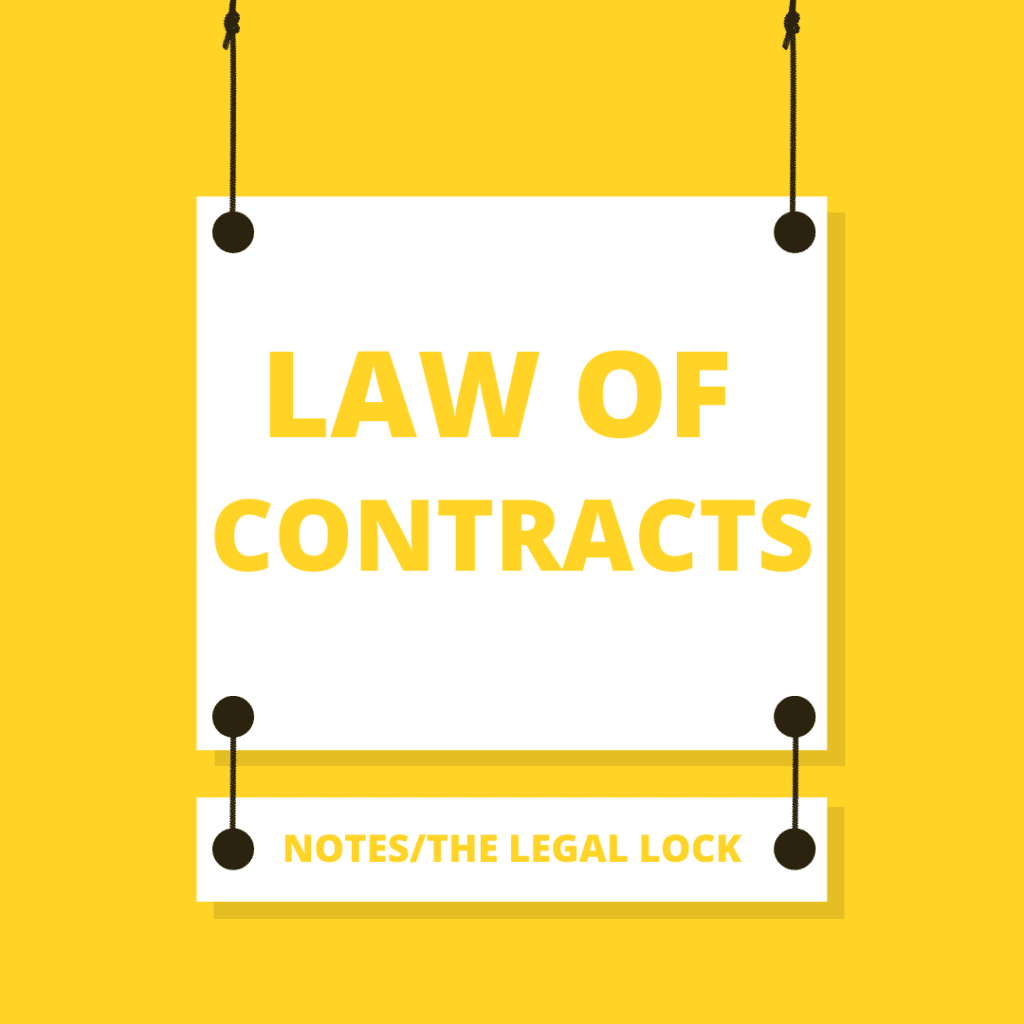 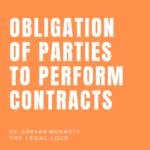 A study on the Obligation of parties to perform contracts 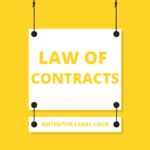 Time and place for the performance of the promise |Law Notes