THEORIES OF PUNISHMENT UNDER CRIMINAL LAW 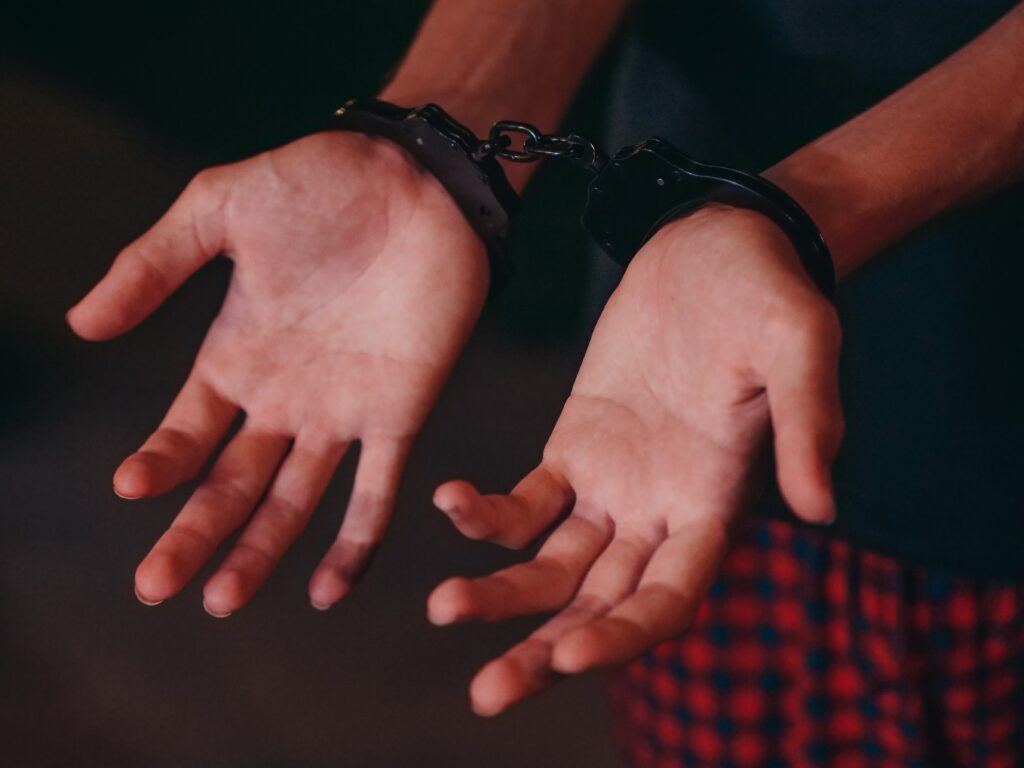 A term that is inherent to criminal justice. It is only because of the term punishment, that certain acts are classified as ‘crimes. Down the lane of the history of the society, we have seen that without punishments, it would have sometimes been impossible to tame the barbaric, as well as primitive tendencies of the public.

It was the weapon named ‘punishment’, that the rulers used against their subjects to maintain fear in the minds of the public regarding the capacities and powers of their rulers. Punishments sometimes were also given as an insult to someone else.

However, the most common punishment from which all of us are familiar is the scolding or mild beating that we get from our parents. In that case, what are the theories of punishment actually in case of serious crimes?

The theories of punishment are :

The Retributive Theory of Punishment, or the ‘Theory of Vengeance’, as many people in the society would perceive it as, is the most basic, yet inconsiderate theory of inflicting a penal sentence over a perpetrator. It is based on a very small doctrine, namely the doctrine of Lex talionis, which if translated, means ‘an eye for an eye.

Now, if looked at from the perspective of very serious and heinous offences, like the Delhi gang-rape case, people may feel that it is better to inflict such retributive punishments, to ensure that a deterrent is set across the society, to prevent such crimes shortly.

However, we forget to understand sometimes that always having a retributive approach will render the society one with a primitive system of justice, where the Kings or the Judges were considered to be the supreme beings and were provided with the stature of God Himself (hence the address My Lord) and thus, collapse the very concepts of the representatives being ‘servants’.

Two doctrines are related to the Retributive Theory of Punishment

Cases related to this theory

In the Deterrent theory of punishment, the term “DETER” means to abstain from doing any wrongful act. The main aim of this theory is to “deter” (to prevent) the criminals from attempting any crime or repeating the same crime in future.

The founder of this theory held that punishment aims to prevent crimes. The crimes can be prevented when the criminal and his notorious activities are checked. The check is possible by disablement.

It suggests that imprisonment is the best mode of crime prevention, as it seeks to eliminate offenders from society, thus disabling them from repeating the crime. The death penalty is also based on this theory

The utilitarian hypothesis of discipline tries to rebuff guilty parties to debilitate, or “hinder,” future bad behaviour. Under the utilitarian philosophy, laws ought to be utilized to amplify the joy of society.

Since wrongdoing and discipline are conflicting with bliss, they ought to be kept to a base. Utilitarians comprehend that a wrongdoing-free society doesn’t exist, yet they attempt to incur just as much discipline as is needed to forestall future violations.

It perceives that discipline has ramifications for both the wrongdoer and society and holds that the all-out great created by the discipline ought to surpass the absolute malevolence. From a utilitarian viewpoint, activities that advance the satisfaction of the larger part in the public arena ought to be sought after while those that prevent this bliss ought to be evaded.

The utilitarian hypothesis can be applied to the issue of the death penalty since this type of discipline produces both positive and negative results.

The idea of the Reformative Theory is a hypothesis. As per this hypothesis, the object of discipline ought to be the change of the crook, through the strategy for individualization. It depends on the humanistic rule that regardless of whether a wrongdoer perpetrates wrongdoing, he doesn’t stop being a person.

The theory of punishment being followed in India to change the crooks as opposed to rebuffing them isn’t that compelling in avoidance of the event of violations in India. The essential idea of law isn’t to be static but to be dynamic in nature.

The reason for this hypothesis of discipline is to make the criminal languish over his bad behaviour. Here the motivation behind the discipline is profoundly customized and rotates around the mental outlet of the person in question or his family.

The primary reason might be accomplished to parole and probation, which have been acknowledged as current procedures of improving the guilty parties all around the globe.

The main look out in the law of crimes is to penalize the criminal, and/or to seek his reformation and rehabilitation with all the resources and goodwill available through the Courts and other Governmental and non-Governmental organizations.

It must be seen that the criminals should get a proper judgement for their crimes so caused and the harassment caused to the victim and towards their family members and property.

The victims in a crime can be compensated on mainly two grounds, namely-

Compensation is the true essence of a deterrent, reformative and a necessary contribution of retribution.

The word “incapacitation” means ‘to prevent the offence by punishing so that the future generation fears to commit the criminal act.’ Incapacitation happens either by removing the person from society, either temporarily, or permanently or by some other method, which restricts him due to physical inability.

One of the primary purposes of this theory is removing sufficiently dangerous persons from society. The risk that is found to be posed by the offenders is largely a matter of inception. Therefore, if one country treats one offence in one way, another country will treat the same offence differently.

The theory of incapacitation gets reserved only for those people who are either sentenced to prison or life imprisonment. Yet, it also includes things like being supervised by the departments within the community, like probation and parole.