THE RIGHT TO BE FORGOTTEN |Explained! 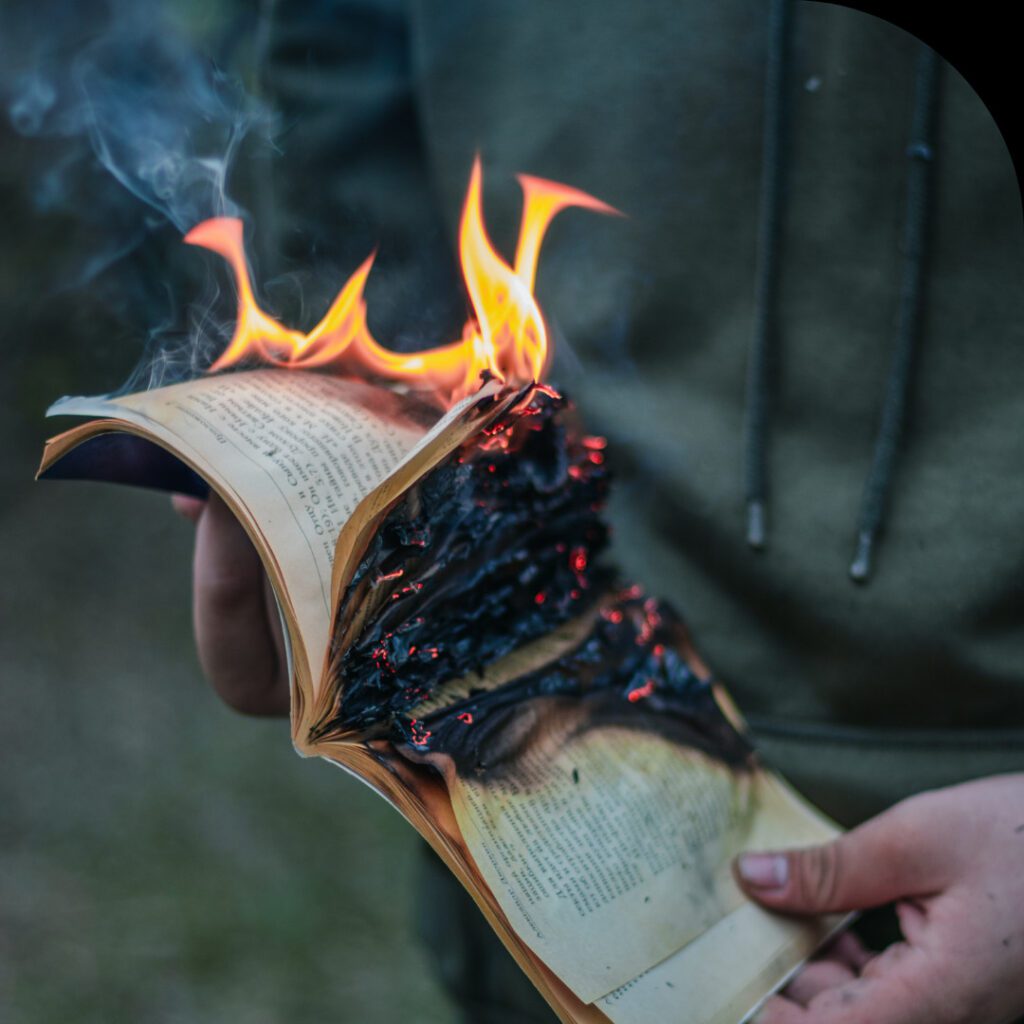 How to protect our private data?