The Process of Court Martial 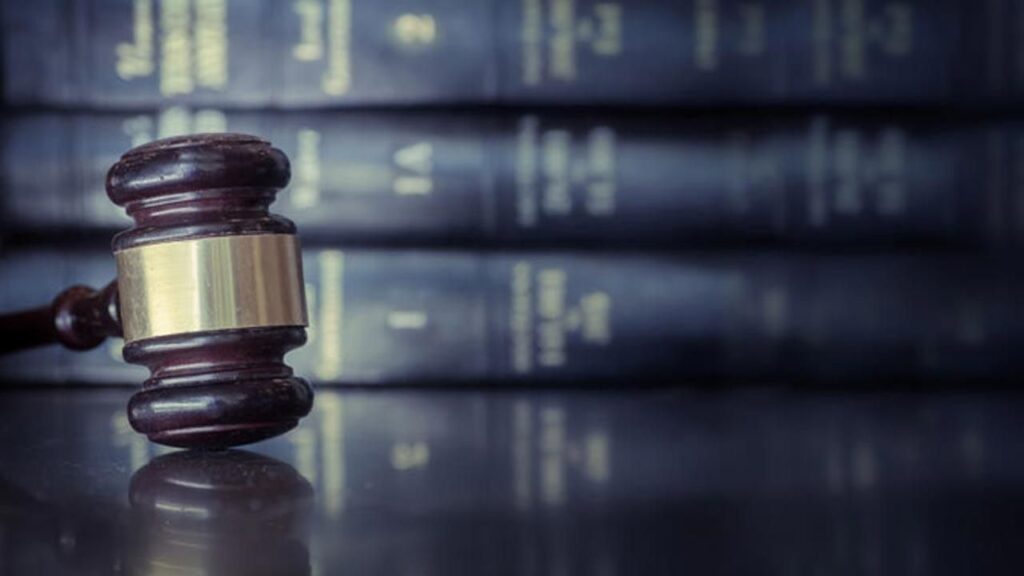 A Court Martial is a court for the military or a trial which is conducted in such a court. A court-martial has been granted the authority to judge the guilt of members of the armed forces which is subject to military law, and, in the case, if the accused or defendant is found guilty, to decide upon punishment which they have to carry.

In addition, courts-martial may be used to try even the prisoners of the war for war crimes. The Geneva Conventions require that POWs who are on trial for war crimes be subject to the same procedures as it would have been the military’s own forces. At last, courts-martial can be summoned for other purposes too, such as dealing with violations of martial law and can involve civilian defendants

The military personnel cannot be tried under The Army Act if the crime is of: (i) Rape (ii) Murder (iii) culpable homicide not amounting to murder of a civilian, the trial of these crimes is to be held in civilian courts. But even in these, there are certain exceptions to which the court martial has a jurisdiction to conduct the trial of these offences which are: (i) The course (ii) Any place outside Inside (iii) Any border or frontier post directed by the central government through notification.

There are four types of court martials:

The general court-martial is for one of the grave offences, in the civilian system which is also known as a felony. Prior to trial under the general court-martial, a pretrial hearing which is known as ‘Article 32 hearing’ is done which is in a civilian system and is done by grand juries to make sure that charges are formed properly and it is supporting them. The trial can either be heard by a military judge alone or a military judge and a panel of five members.

A district court-martial is one which can be initiated by any officer who has the authority to initiate a general court-martial or any other authority who has been granted the power to initiate it, as per the warrant prescribed issued under the Chief of Naval Staff.

It must have an officer of at least the substantive rank of Lieutenant Commander as president and have the authority to put a person on trial who is subjected to the said act of lieutenant rank or below or sailor. The deciding panel can pass any sentence under this but it should not exceed the given authority against an officer for forfeiture of being senior in the rank or forfeiture of time for promotion for a period and in the case of a sailor only short imprisonment.

For conducting any trial under court martial there are certain eligibility criteria that must be met: (i) The number of members must be at least five and almost nine. (ii) All members must be knowledgeable of the naval law. (iii) Minimum rank of each member must be lieutenant or higher. (iv) Every member must be of 21 years and above.

When any military personnel who is currently in service violates any military rules and then is he/she is brought in front of his/her commanding officer for clarification. If the commanding officer is convinced and has enough reasons to believe that the military personnel has violated the military law then he/she may apprehend and confine the accused for up to 3 days i.e. 72 hours and in the meantime, he/she decides how to proceed, it is called pretrial confinement.

The court martial starts with the statement of charges in front of the accused, the commanding officer and a third neutral officer, this process are known as preferring the charges. Both the accused and the prosecution are assigned with a military judge and legal representative to represent them during the trials. Both parties have the privilege to investigate the case facts themselves and collect and submit the documented information to the court as evidence for supporting their argument. Unlike the civilian court, the investigation can start at any stage of the trial.

After preferring the charges and initiating with the trial the accused is given the opportunity to present statements supporting his arguments against the prosecution and prove his innocence in front of the court.

In the case that the accused pleads guilty in front of the court then the judge makes sure that the accused has properly understood his charges and consequences before accepting his/her guilty plea and when it is accepted by the military judge then the accused is sentenced with the punishment.

In the case that the accused is proved not guilty of the offence, then to decide the facts a panel will be chosen by the convening authority, these chosen members of the panel are mostly the commissioned officers of some different unit and are higher rank than the accused.

The accused can also make a request for someone to join the panel from the enlisted members. Before the trial begins the panel takes an oath that the decisions they make will be free from any kind of biases and partiality or will be influenced by their commanding officers.

Similar to the civilian criminal trial, both sides are given chance to present their statements and arguments, witnesses and cross-examination of the witnesses.

In the Summary court-martial, in the case that the judgment does not satisfies or he feels like it is unjust then he can appeal to the judge’s advocate to take a look at legal and factual findings and the correctness of the sentence or in the case, he denies to do so then the accused can appeal to the convening authority, and if even they deny doing so then the accused may send the case for review to the judge advocate general.

In General Court Martial, the accused can appeal to the Branch’s Court of Criminal Appeals in the case when the sentence has the death penalty, dismissal from the service or confinement of at least one whole year for the purpose of reviewing the case, the correctness of the sentence and legal errors.