The legality of Live-in Relationships |Explained! 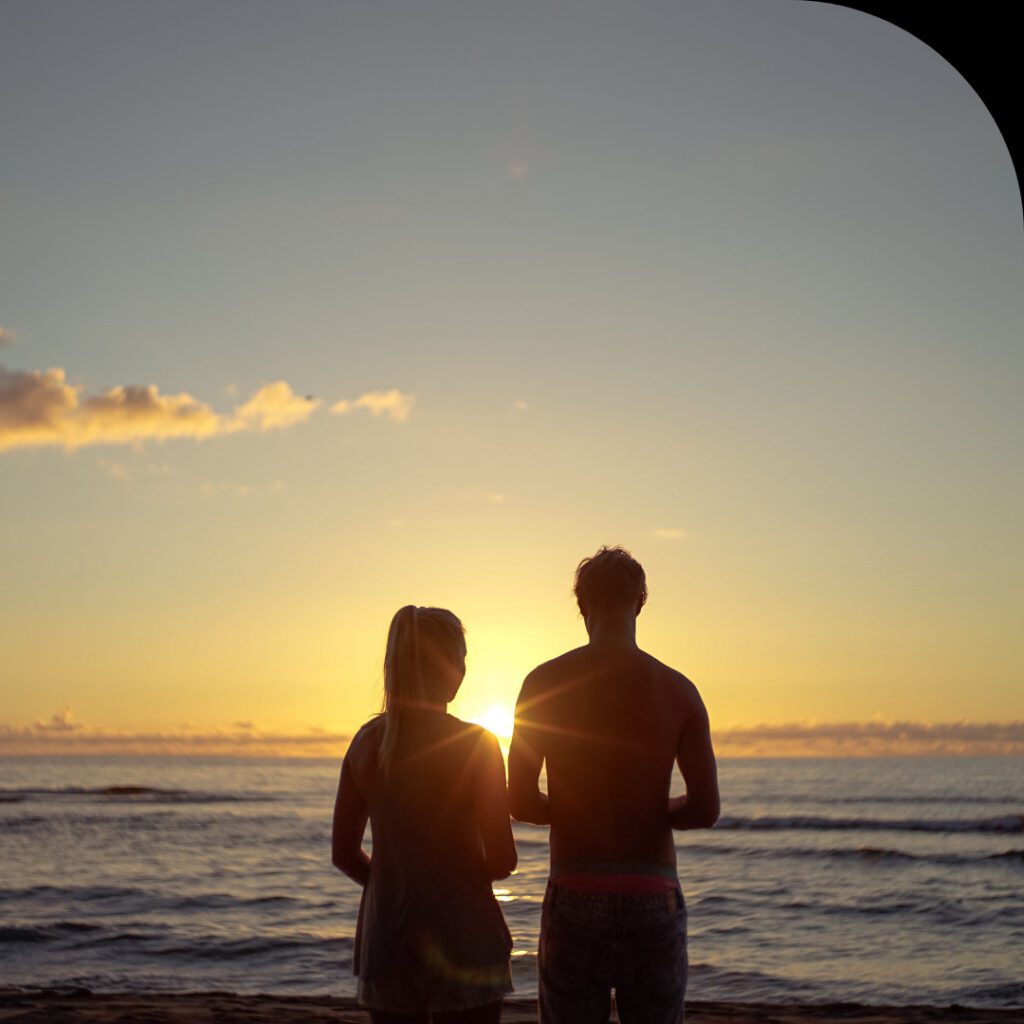 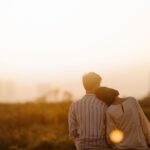