Status of Women in Hinduism and Islam 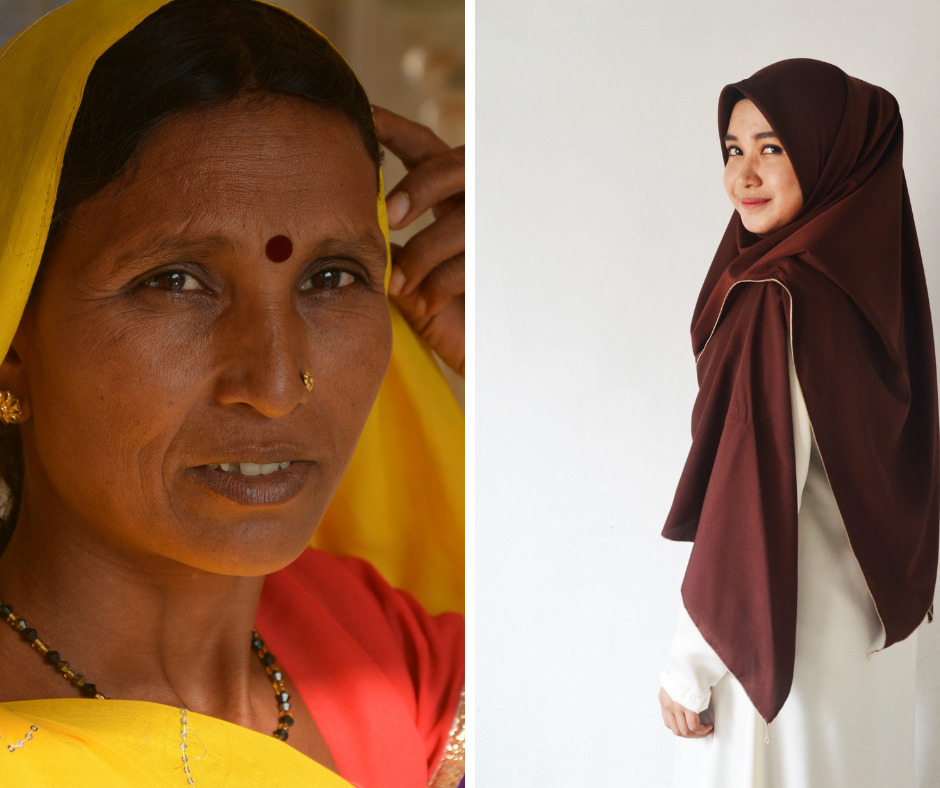