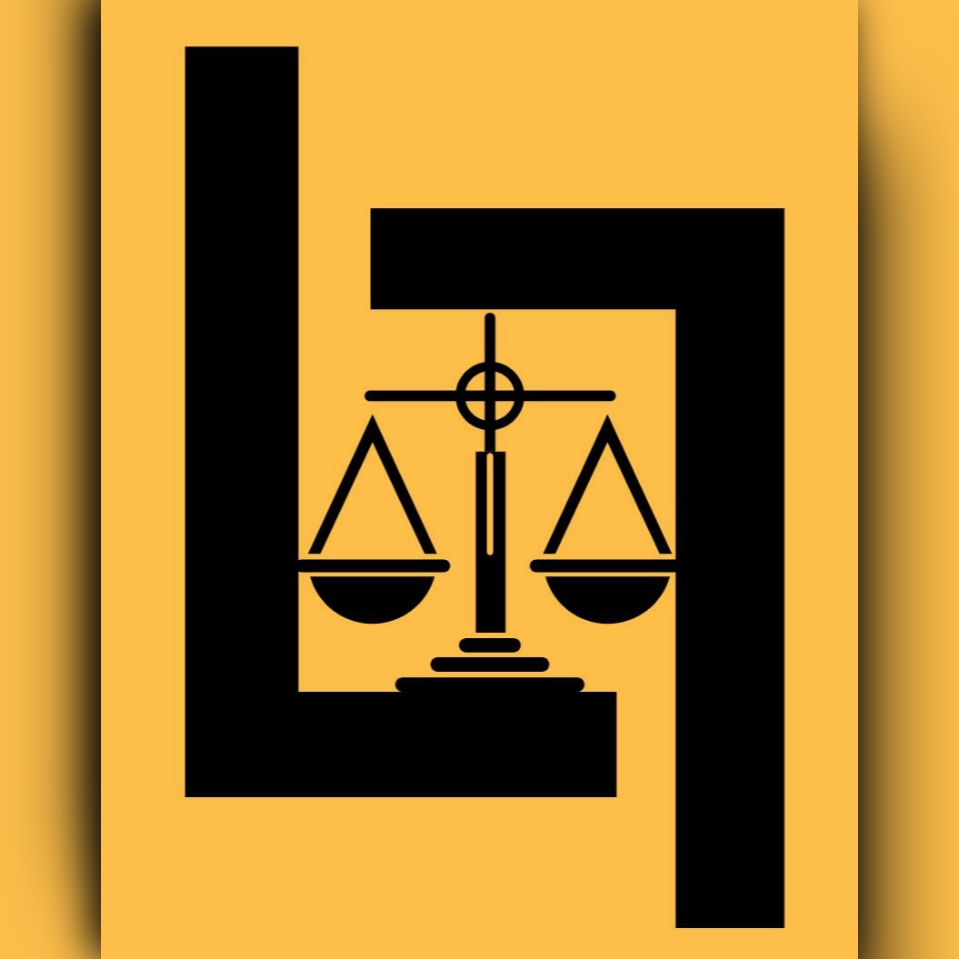 A Trade is defined as the activity of buying and selling or exchanging goods and/or services between people and countries. Foreign Trade, also referred to as International trade, involves the exchange of money (capital), men (people) material(goods), and services between countries.

Every country does not have all-natural resources, technology, etc. and no one can trade with himself to earn profit. Foreign trade plays a key role in economic development and is a  powerful factor in the economic growth of all countries, regions, and the entire world community.

In the conditions of global instability, mitigating the risks and ensuring the safety of international settlements become a prerequisite for the successful closing of any foreign trade transaction. In the era of globalization, international trade is growing rapidly. In most international trade, letters of credit is regularly used as a method of payment.

Documentary Letters of Credit are among the most popular methods of payment used in international trade. Letters of credit are used to facilitate marketplace transactions by providing the credit of a third party, generally a bank, as an independent assurance of payment to protect parties to commercial agreements.

They are also useful as a financing mechanism to allow parties holding such credits to produce or obtain commodities to be sold. The critical feature of a letter of credit is its reliability, i.e., its certainty of payment.

Hence, parties who might otherwise hesitate to enter into a transaction are encouraged to participate because they can rely upon a secure source of credit and thereby more accurately assess the possible risks in the undertaking. One of the reasons for the popularity of the LCs in international trade is shifting the payment risk from an individual buyer to a bank with a much stronger financial standing.

The scope of an irrevocable letter of credit is explained thus in Halsbury’s Laws of England “It is often made a condition of a mercantile contract that the buyer shall pay for the goods using a confirmed credit, and it is then the duty of the buyer to procure his bank, known as the issuing or originating bank, to issue an irrevocable credit in favor of the seller by which the bank undertakes to the seller, either directly or through another bank in the seller’s country known as the correspondent or negotiating bank, to accept drafts drawn upon it for the price of the goods, against tender by the seller of the shipping documents.

The main parties, which are involved in the process of letters of credit, are exporters, importers,  and banks. All of these parties bear different risks. In International trade, each party in the letter of credit transaction is exposed to some level of uncertainty. The different types of risks associated with a letter of credit are as follows:-

The principle of Independence in the Documentary Letter of Credit operation facilitates the process of international trade by relying on the conformity of documents presented to the bank to honor the credit. However, it can also raise the risk of fraud by providing beneficiaries the opportunity to present forged documents that are confirming with the terms of credit on their face without fulfilling their obligations in the underlying contract of sales.

UNCITRAL report provides a list of four most common types of fraud that an applicant can face as a result of the sole reliance of banks on strict compliance of documents presented by the beneficiary: The first one is a falsification of documents by the beneficiary to obtain the payment from the issuing bank when no cargo exists in practice.

See also  All you need to know about E RUPI

The second is when delivered goods by the beneficiary do not comply with the contract of sales in quantity and quality. The third is selling the same cargo to more than one person and the fourth is issuing the document of title (bill of lading) twice for the same cargo. Also, banks have been reported as frequent victims of fraud in LC transactions.

B) Risk of Inferior Quality and Quantity

Due to the documentary nature of the letter of credit transaction, in most cases, the applicant can have access to the document of title of ordered goods only after the negotiation of credit and receiving payment by the beneficiary. Therefore, the beneficiary can ship the goods with inferior quality or quantity and negotiate the credit before the applicant has the access to the goods.

There might be a substantial time between the effectuating payment in documentary letters of credit after negotiating complying documents and receiving the goods in the port of destination by the applicant. This can result in marketing risks in some unstable markets for the applicant. On such occasions, the applicant faces the risk of loss and marketing risk by decreasing the price of the imported goods in his home country during the shipping period.

The issuing bank may rely on checking mechanisms of confirming and negotiating banks and release problematic documents to the applicant without conducting the due examination. As a result, the applicant faces with the risk of not receiving the release order from the carrier after presenting the forged or mistaken documents.

On one hand, the bank has already honored or negotiated the credit and there is almost no possibility to restitute the money from the beneficiary, on the other hand, the applicant is unable to obtain the release order from the carrier because of non-complying documents.

Banks are exposed to related risks of security of the transaction. LC transaction risks are of three types: firstly, the financial status of the customer and his credit history which is relevant to the risk of not receiving reimbursement after making a payment to the beneficiary.

Secondly, the nature of the traded goods: the account party might go bankrupt as a result of the high level of fluctuation in the price of goods, and eventually it may be possible for the issuing bank not to receive reimbursement. Therefore, banks should consider the risk of issuing LC for commodities in highly volatile markets. The third element of transitional risk is the bank’s position and its relations with other involved banks in the international LC operation.

See also  The Legality Of LGBTQ Marriage In Present Times

The issuing bank faces major risks as it is recommended to check not only the creditworthiness of her customer but also the credibility of the beneficiary and her bank as well. Exporter’s banks also should check the reliability of issuing, confirming, and negotiating banks overseas.

There are occasions for fraud that can result in honoring LC  by confirming the bank when the applicant does not accept the documents and the issuing bank does not effectuate the reimbursement accordingly. In such a situation, the only solution for confirming the bank includes recourse clauses in her contract of negotiation with the beneficiary to prevent the risk of fraud.

In a climate where the world’s financial markets are in turmoil, the assessment of country risk becomes increasingly important when engaged in international trade transactions.

Credit ratings often make it to the news, especially when negative events occur. ThSSeveraleoretical models have been developed for country risk assessment, by a variety of organizations, but one of the most highly regarded and relied upon is the one developed by the  Organization for Economic Co-Operation and Development (OECD). The OECD Country  Risk Classification Method measures country credit risk, that is, the likelihood of a country to service its external debt.

If under the term of insight letter of credit, there is a time distance from the credit-issuing date to consignment, and arrival of the document in the issuing bank. Then also the time for document examination should be used. If under the term of the deferred letter of credit, the time distance will add the time from the acceptant date to the expiry date.https://connect2india.com/finance/letter-of-credit/problems-with-letter-of-credit.html