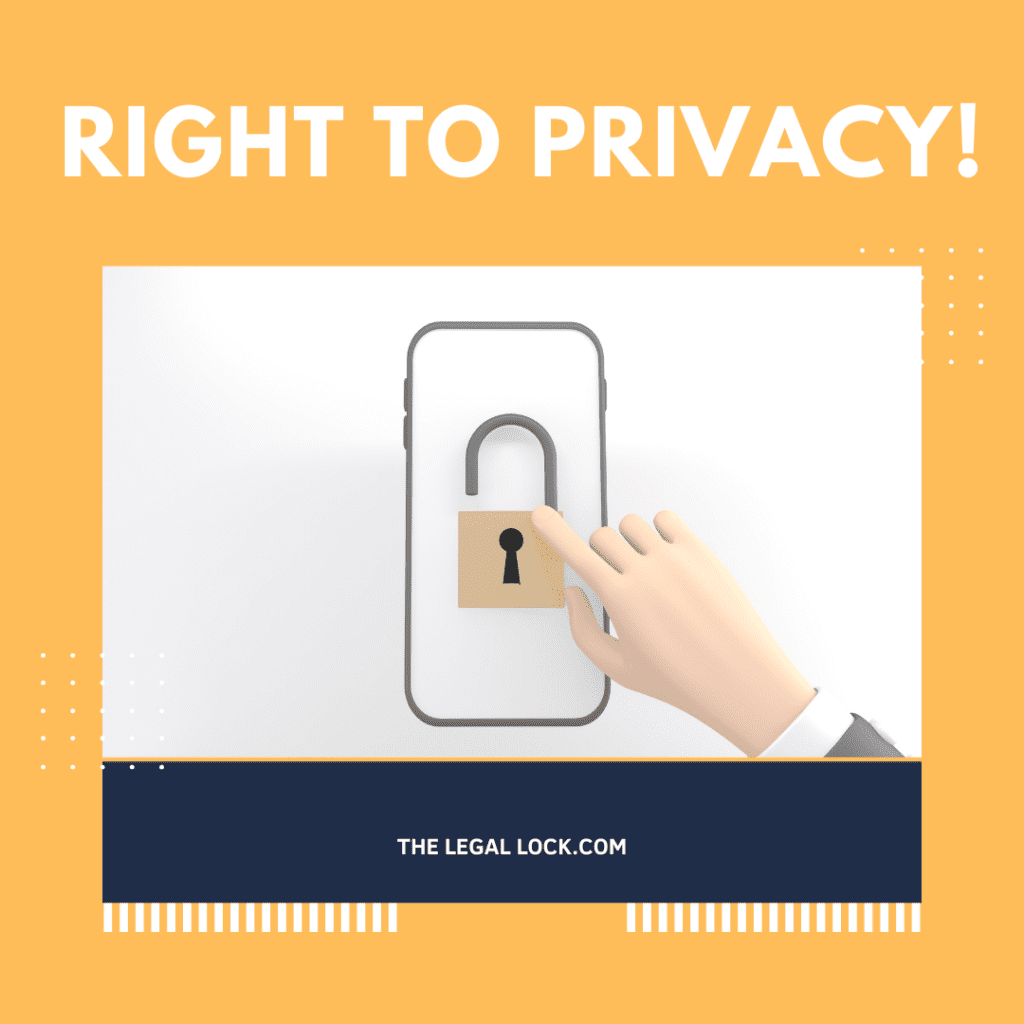 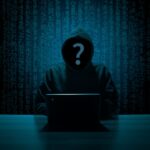 Pegasus: Security or a Spying tool?