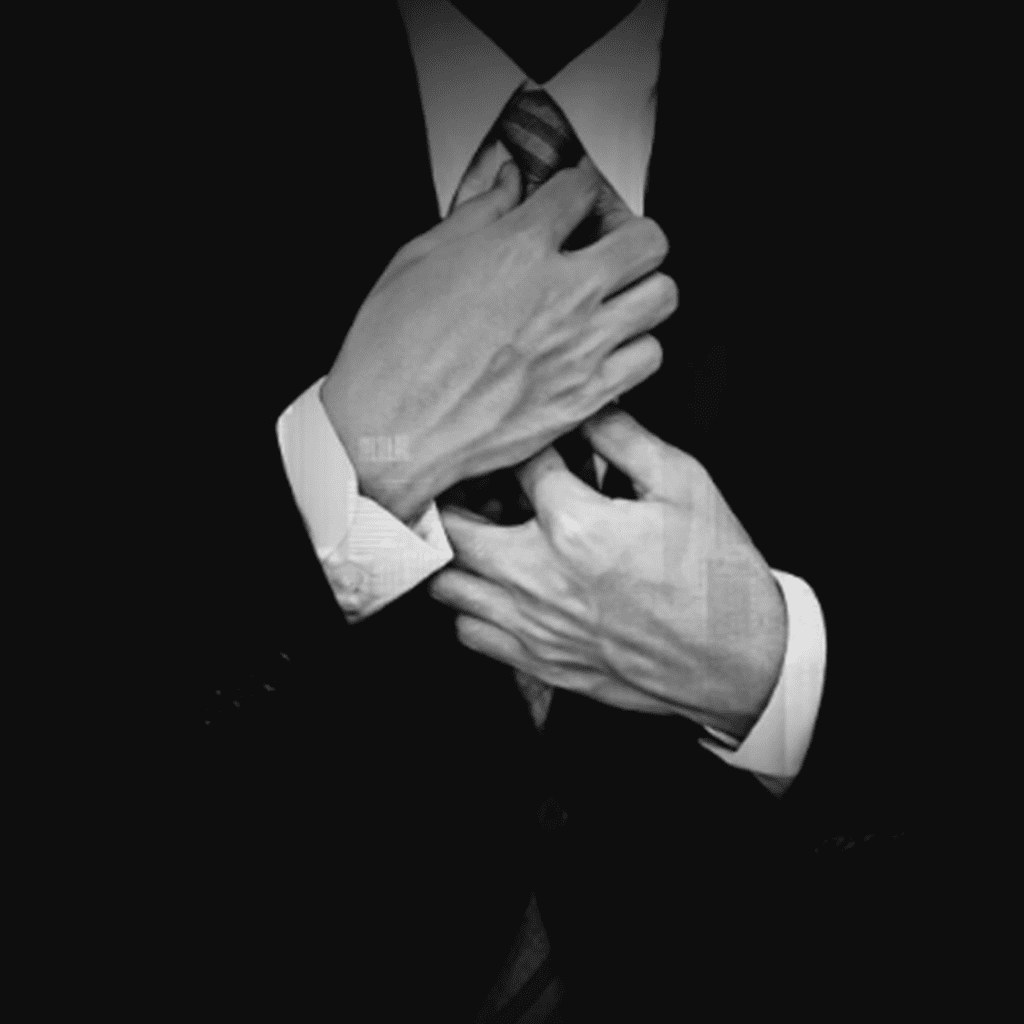 What is a privilege communication?

Privilege communications are of various types:

S.121 talks about the privilege communication of Judges and Magistrates. The bare reading  of this section says that no judge or magistrate can be compelled to answer regarding his own  conduct in Court while he was acting in the capacity of Judge or Magistrate. Also regarding  anything which came in his knowledge while he was performing the role of a judge or  Magistrate.

There are two exceptions to the given section:

1. A judge or magistrate can be compelled to answer any question only by special order of  superior court.

2. A judge or magistrate can be examined reading other matters which occurred in his  presence while he was acting in his official capacity.

Privileges of Judges and magistrate

Judges and Magistrate are competent witness i.e. they may if so like testify. But they are not  compellable to answer any questions as to their conduct in Court as such Judges and  Magistrate. Judge means any person who has been officially appointed as a Judge. But it also  includes any person who is empowered to give judgement in civil or criminal case.

Judge may waive his privilege or be ordered by the Superior Curt to testify.

2. Communication between husband and wife

Under Section 122 protects disclosure of communication between husband and wife. The  basic purpose of enacting of this section was that if one of the spouses gives admission of  such testimony there is high tendency that it will likely disturb the peace of the family. It will lead to domestic fights and damage the mutual trust and confidence of both the spouses against each  other.

The section can be divided in two parts. One part says that if a witness doesn’t want to  disclose a communication and law declare that the witness cannot be compelled to disclose it.  While the second part talks about a situation where the witness wants to disclose the  communication but witness cannot disclose it as it is specifically prohibits by except with the  permission of the spouse. The section also applies to communication happening between  husband and wife during continuance of marriage between them or even after divorce  between them.

In this case evidence was given by wife that she saw the accused (her husband) on early  hours on 27th May 1952 which is the day of murder. She saw that he came down from  rooftop then went to bousha kothri and then had a bath there and came out wearing a dhoti.

Whether this communication is privilege U/S 122? The court held that it is merely the acts  and not any communication was made by accused to his wife.

There are three exceptions to Section 122. These are:-

2. Waive off of privilege

If the person who is communicating himself waives off privilege. This is so he cannot later claim the  protection under this section because he has previously waived off his privilege which was  given. Privilege can only be waive off by spouse who made that communication or his/her  representative with interest. .

In the case of Vishal Kaushik v. Family Court, AIR 2015 Raj.146, it was held that tape  recorded communications between husband and wife if they are recorded without the consent  of other spouse it will not be admissible in the court of law and be used as evidence. And it  will also amount to violation of right of privacy under article 21 of Indian Constitution.

3. Evidence as to affairs of State

There are mainly two questions while dealing with this section:

(a) Whether the document in respect of which privilege is claims is really a document which  is unpublished relating to any affairs of state?

(b) Whether the disclosure of the contents of the documents will be against public interest Landmark case:

In this case it was held that the question regarding publication is relevant and will always  remain relevant. Privilege cannot be ascertained unless it has already been ascertained. So  unpublished is essential.

In simple terms no public officer shall be compelled to disclose any communication which is  in public interest. This section mainly focuses on two terms:

It says that no one can compel the public officer, so there is total discretion on the public  officer whether to disclose or not. It totally depends upon the will of the public officer. So the  word there in this section is “shall not be compelled”.

It was held that opinion of the public officer is conclusive. He will decide whether  privilege is to be claimed or not. But he needs to see whether public interest is being suffered  or not. It was also said that a report made by one public officer to another while discharge of  his duties will come under the ambit of both S.123 and S.124.

The two main questions in the section 124 are:

1. Whether the communication in question was made to public officer in official confidence  or not?

It is the court which will decide whether it was made in official confidence or not. Court has  power to take documents and other evidences as given U/S162.

2. Whether public interest will suffer by the injury by disclosure?

That question will be decided by the public officer. He is the sole judge to decide upon the  same.

Information as to commission of offence

As per S.125, Any Magistrate or police officer cannot be compelled to say from where he got  the information relating to commission of offence. In this section the word used is “shall be  compelled” so discretion is upon them. The section further says that No revenue officer shall  be compelled to disclose any information relating to commission of offence which is totally  against public revenue.

Privilege may be waived

2. It is the official duty and also the responsibility of the officers to protect the identity so that  some evidence must not get tampered or any danger to his life.