President and his powers under Indian constitution 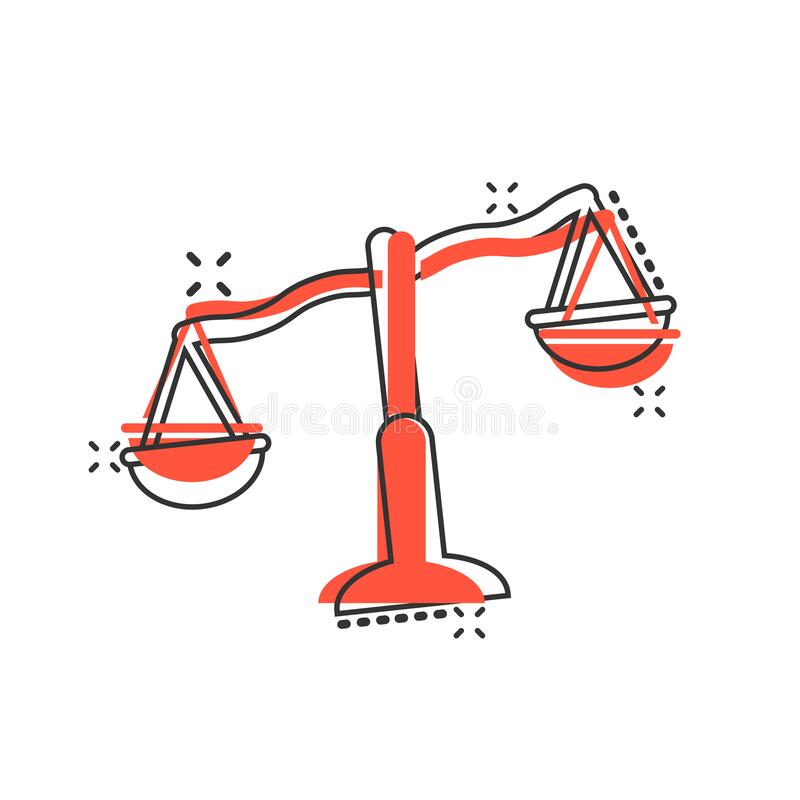