Offences Against the State Under IPC 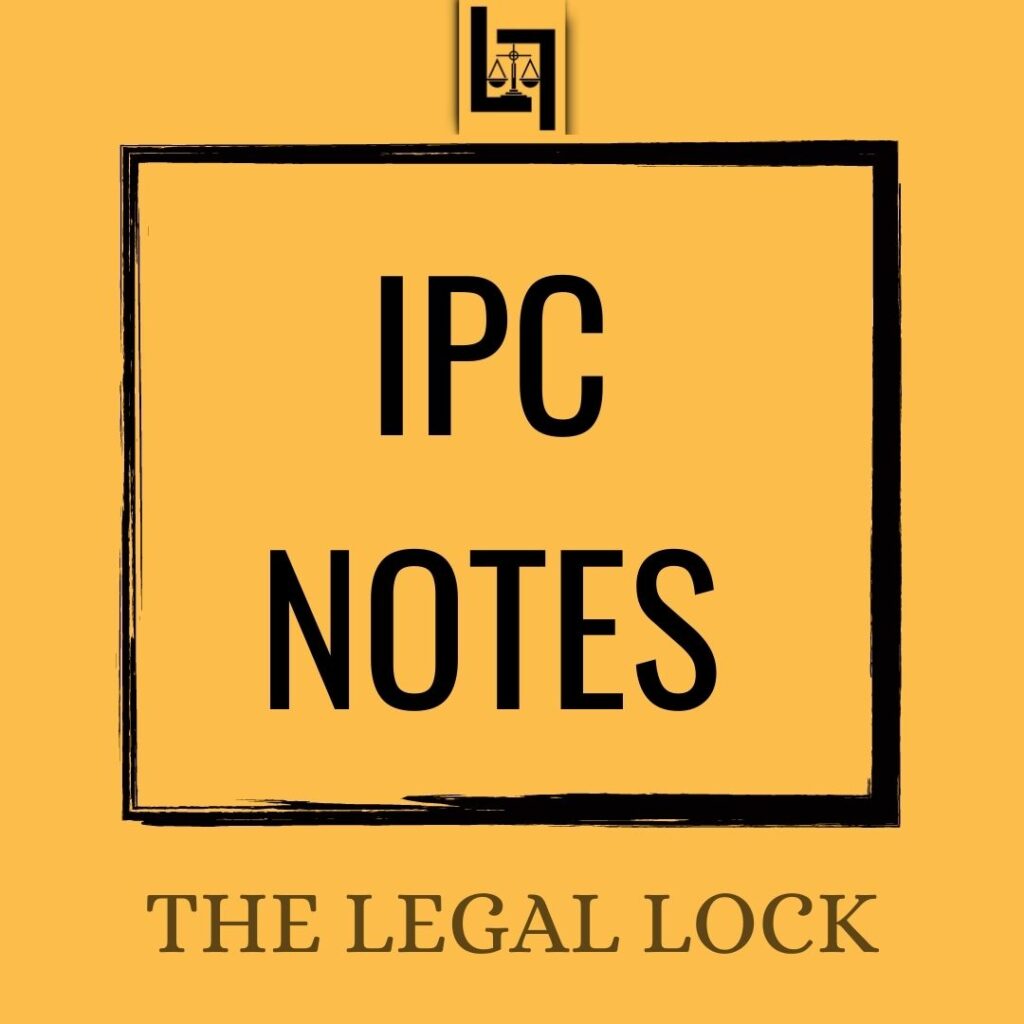