Nuisance and its essentials 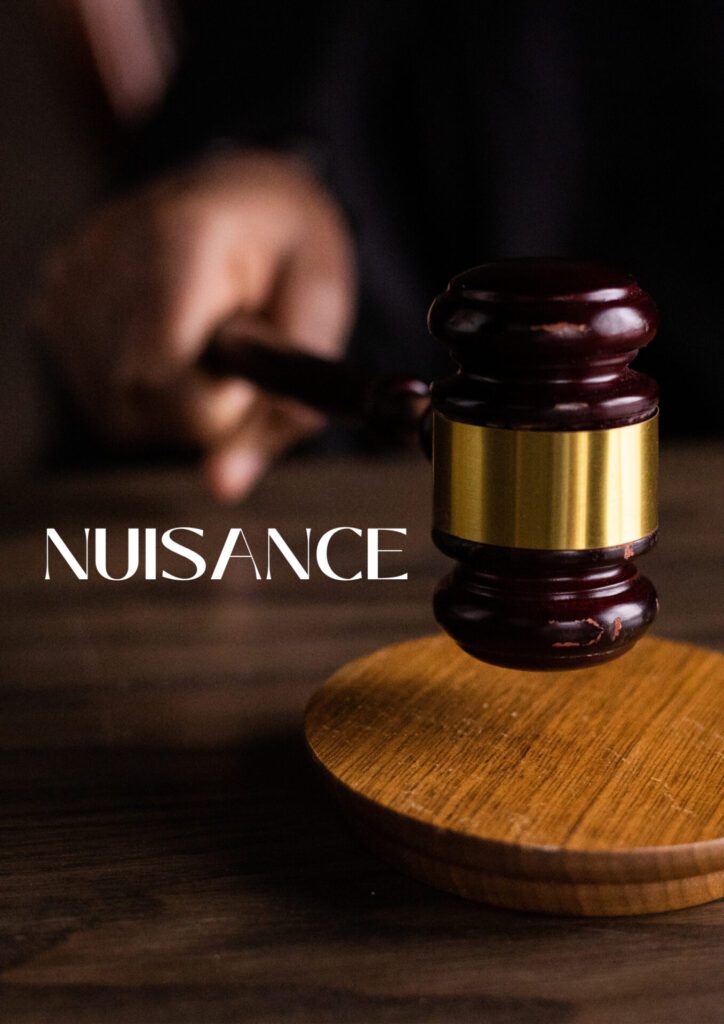 Every person has a right to enjoy benefit or use of his land without any disturbance. Nuisance is when such right of an individual is breached. It means an unlawful interference with a person’s use or enjoyment of land, or some right over, or in connection with it. Nuisance is damage to person’s right to undisturbed enjoyment of his property caused by the inappropriate use of other persons.

The tort of nuisance occurs, if someone else’s inappropriate use or enjoyment of his property results in an illegal interference with his pleasure or use of that property or part of his rights over it or in connection with it. 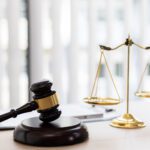