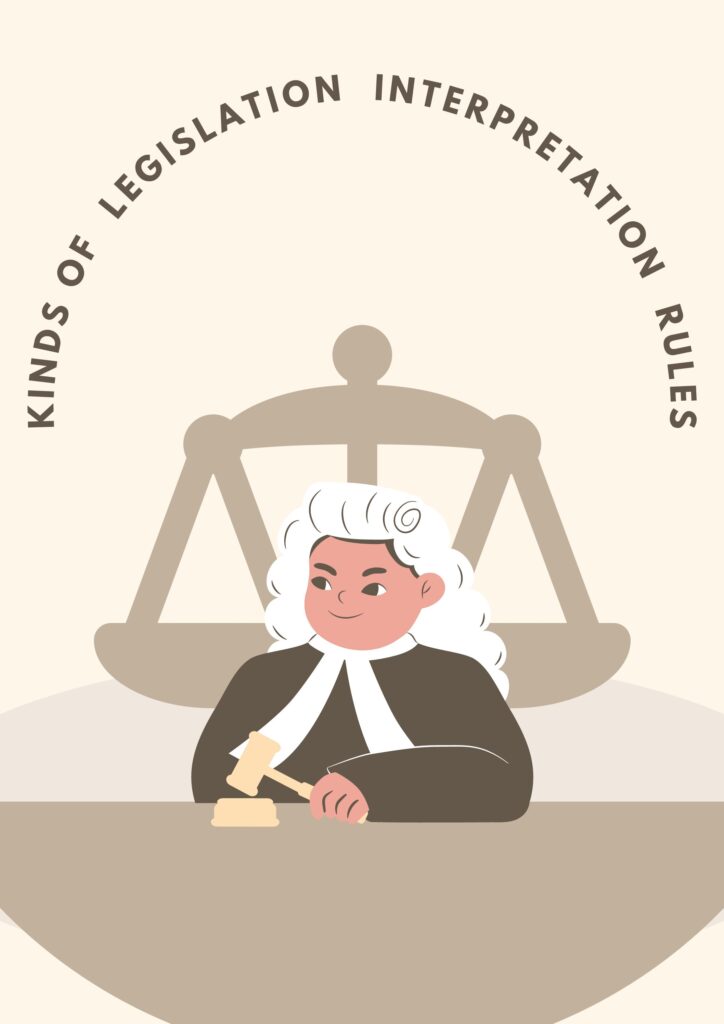 The word interpretation has come from the latin word ‘interpretari’, meaning to explain, to profound, to understand and translate. In literal sense, interpretation means the explanation of meaning of something. Interpretation is different for everyone. In terms of law, interpretation is needed to find out the true sense of legislation and statues and what the legislator is actually trying to convey.

As per Salmond, “By interpreting or construction is meant the process by which court seeks to ascertain the meaning of legislation through the medium of authoritative forms, in which it is expressed.”

Interpretation of statutes is a process which is frequently adopted by the courts to comprehend the true meaning of any legislation. The reason for the courts to interpret legislation is that Courts are there not to just merely read a law but also to apply the meaningful laws to the cases and resolving them. There may be ambiguity in the legislation that must be remedied, and this may be accomplished by employing a variety of standards and theories of interpretation.[1]

The goal of interpretation is to explain the meaning of terms used in legislation that may not be obvious. The art of determining the genuine meaning of an enactment by giving the law’s terms their natural and customary meaning. It is the process of determining the genuine meaning of the words employed in legislation. The Court is not expected to interpret arbitrarily, and as a result, some principles have emerged through the Courts’ ongoing activity. These ideas are also referred to as ‘laws of interpretation.’

Negligence and its essentials in tort law