INCEL MOVEMENT NEED OF THE HOUR? 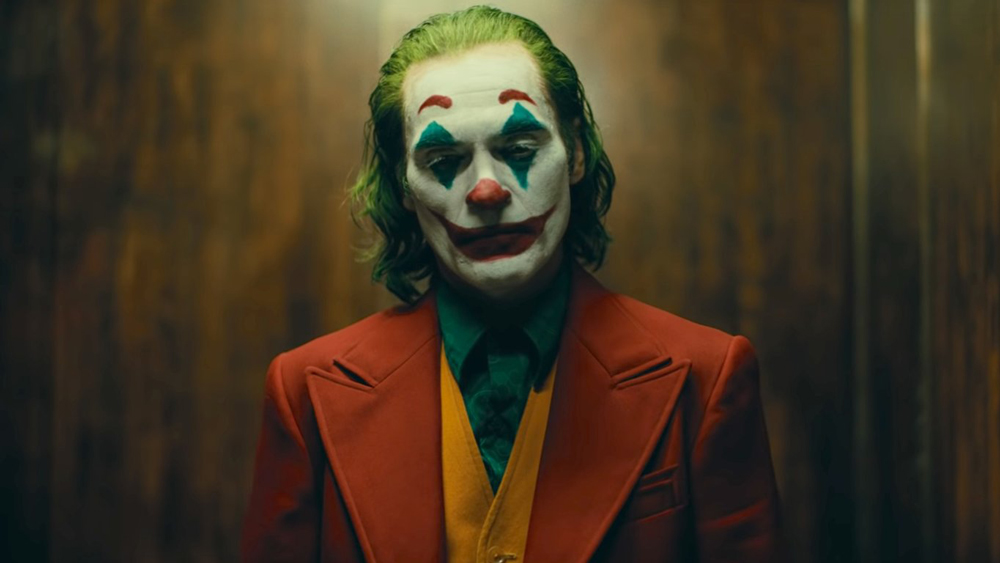 Joker, a narrative about the story of Arthur Fleck (Phoenix), is a mentally ill comedian, who snap and embark on a life of crime due to the rejection by society as a whole. Along with this, he faced another sexual rejection by a single mother who lives next door named Zazie Beetz. In many respects, the storyline resembles that of many disaffected young white men who become radicalised, or black-pilled, and go on killing sprees.

But, an objection on the film is remarked by Incels, for romanticizing the incel movement as a whole. And following this, it has been remarked that if the message was all about ta real message, it would have been easier to defend.

WHO IS AN INCEL?

An incel is someone who belongs to an online subculture of people who characterise themselves as being unable to find love or sexual partner despite their desire. Experts have cautioned that people who habitually express extremely sexist ideas about women are slowly becoming a threat to law and order.

WHAT IS INCEL MOVEMENT?

After a 22-year-old man named Jake Davidson shot and killed five people, including a toddler, in what is widely regarded as the worst incident of its kind in British history since 2010, the movement was thrust back into the spotlight in Plymouth, UK.

While Davidson, who later shot himself in a fatal nature, claimed he didn’t consider himself an “incel,” a quick look at his digital footprint tells a different story.

Davidson mentions the movement and expresses disturbing opinions about women and sexually active people in several YouTube videos he posted before the brutal Plymouth shooting. He also watched channels and participated in online forums associated with the sexist internet community. Several acts of violence have been linked to the subculture around the world over the years. Some experts, however, argue that calling the ‘Incels’ a terrorist group is incorrect.

RED OR BLUE PILL: THE IDEOLOGY

What are the ‘red pill’ and ‘black pill’ mentalities that Incels promote? In videos shared before the mass shooting in Plymouth, Davidson said he was “consuming the black pill overdose,” a fatalistic Matrix-inspired metaphor that dehumanises women and advocates male supremacy.

The defeatist idea that your fate is sealed at birth and that no matter what changes you make, your sexual capital cannot be altered is promoted by the ‘black pill’ theory, which is often associated with Incels. In several of his videos, Davidson lamented the fact that he was a virgin who had never had any kind of physical intimacy with a woman.

Feminism, on the other hand, is viewed as female supremacy by ‘red pillars,’ who believe the world is biased against women and the hate is gender-specific. They believe there is a gender bias in the workplace.

INCEL MOVEMENT: DANGEROUS OR NOT?

The incel movement has been linked to a larger trend of young white males becoming radicalised online. It has some parallels with the more well-known alt-right movement, with both groups blaming social liberalism, women, and ethnic minorities for society’s ills.

Non-white races are frequently described in crude sexual stereotypes, while feminism and social justice are blamed for allegedly upsetting the balance of the sexual marketplace in favour of women. California assassin Rodger is revered as a martyr and an inspiration among the movement’s most extreme members. Rape, violence, and even murder are justified, according to the most hard-line Incels, to draw attention to the “problem” of sexually frustrated males.

Because they usually result in physical disfigurement, acid attacks are a particularly popular suggestion for retaliation. Others argue that women should be sexually enslaved to ensure a “fair” distribution of sex.

IS IT THE FIRST VIOLENT ATTACK?

Feminism is viewed as female supremacy by ‘red pillars,’ who believe the world is biased against women. They believe there is a gender bias in the workplace.

Rodger explained that he attacked out of frustration over never being able to have a relationship with a woman in a 137-page manifesto and a YouTube video he left behind. He claimed that his lack of a romantic relationship caused him to resent people who were married.

A string of incel-related incidents occurred around the world in 2020, including a machete attack at a massage parlour in Toronto and a shooting at a mall in Arizona.

CAN IT BE CONSIDERED AS A FAR-RIGHT TERRORISM?

While some members of this community believe in far-right conspiracy theories and ideologies, experts say the subculture is distinct in many ways.

According to a New America Foundation analysis of domestic terror attacks, intel-related attacks are not perceived as a terror threat as much as violent attacks by followers of other violent far-right ideologies. However, the same study discovered that incel terrorism is more deadly than far-left terrorism.

Ministers believe that school lessons on respect for women and healthy relationships can help teachers combat the rise of the “incel” movement and the dangers of misogyny.

Schools play an important role in helping students understand the world around them, both through the RSHE curriculum, which allows schools to take a school-led approach to teach students about a variety of current issues, including incel culture and through their safeguarding responsibilities, which include assisting staff in identifying young people who may be at risk of radicalization.

“I haven’t personally seen someone come through who was inspired to violence by the incel community,” William Baldét, a Prevent coordinator and ten-year practitioner in preventing violent extremism, said. It might be because we’re better at recognising it, or because there’s more of it or a combination of the two.

Also, he continues by saying that such circumstances signify that the misogyny concept runs deep into the extremities of ideologies. Incel is unique in that it is based on a hatred of women and a sense of inferiority rather than societal change, but there is a similar need to address misogyny in society. Rather than being framed through counter-terrorism, this should be a part of the entire system, at all levels.

Conclusively, The Prevent duty is an important part of our work to keep vulnerable students safe, and schools must take steps to keep them from becoming involved in terrorism. We collaborate closely with schools and local governments, which must ensure that their staff, including social workers, can identify students who are most at risk and recognise when early intervention is required.

“Schools, universities, and local governments, according to the government, have a legal obligation to safeguard children against “radicalization and extremist influences.”