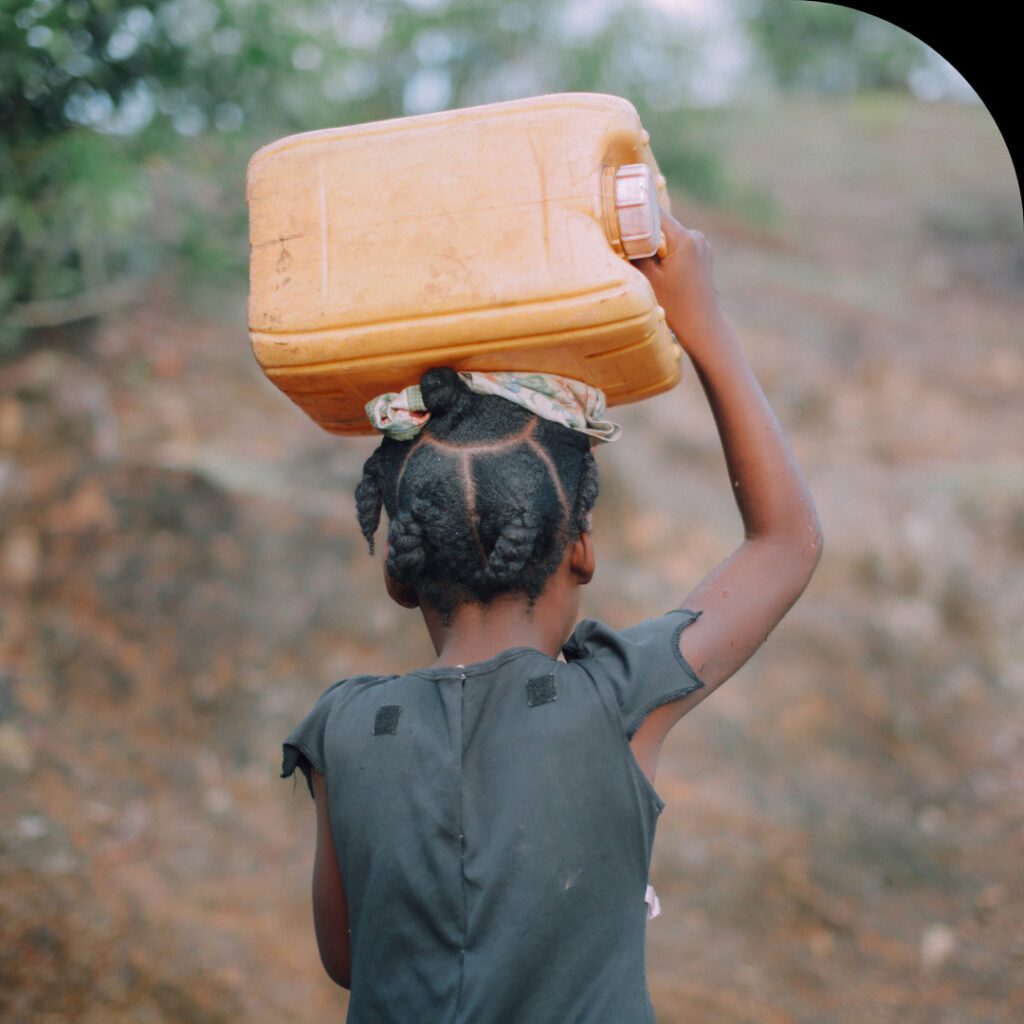 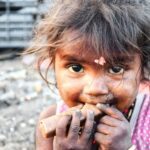 HUNGER AND FOOD INSECURITY in India