ANALYSIS OF THE CONSUMER PROTECTION LAWS IN INDIA 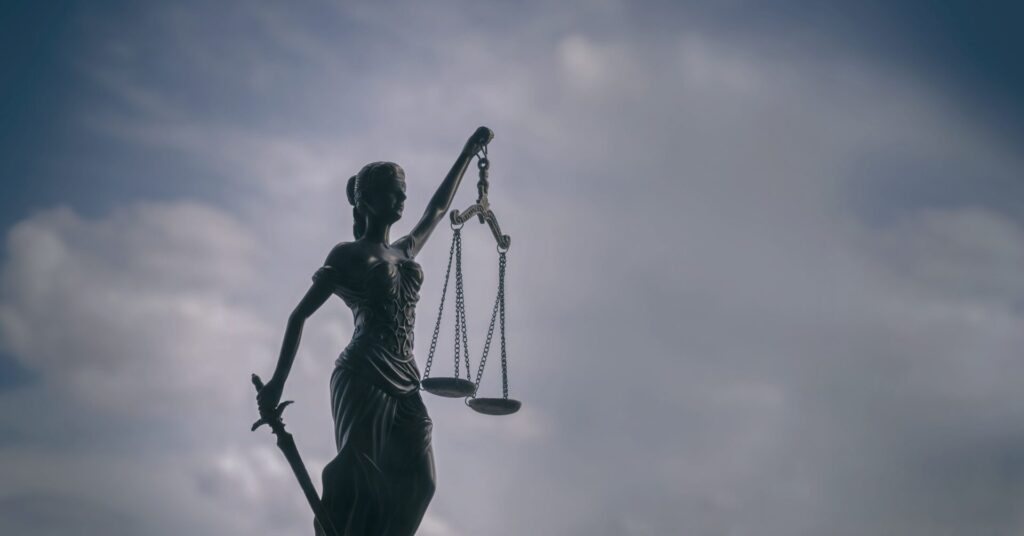 It is the consumers who contribute to the national income of a country and with the growing competition and globalization, the exploitation of consumers is increasing. In India, the protection of consumer rights and interests is primarily governed by The Consumer Protection Act, 2019, and the rules and regulations are made thereunder.

The consumer protection laws aim to protect consumers from exploitation and malpractices of sellers by setting up forums, introducing rules and regulations, and providing various rights to consumers. The forums established have to give their judgments within 3 months. World Consumer Rights Day is observed on 15 March whereas, in India, National Consumer Rights Day is celebrated on 24 December.

The consumer movement in India started a long time back when trade and commerce have begun but until the 1970s, there was no systematic movement to protect consumers. In Kautilya’s Arthashastra, there are references to the concept of consumer protection against exploitation by the trade and retailer with respect to quality, short weight, measurement, and adulteration of goods.

According to The Consumer Protection Act, a consumer is someone who buys any goods or avails or hires any services through online or offline modes. The person who consumes goods or services with the permission of the buyer of the product is also known to be a consumer. Anyone who buys goods or avails or hires services for a commercial purpose is not the consumer. The service includes any services and goods include all types of goods whether tangible or intangible.

In Spring Meadows Hospital & Anr vs Harjol Ahluwalia, the parents faced tension and problem because their minor child had health issues and went to a vegetable shop because of the negligence of hospital staff.  The court said that parents can also claim compensation as they along with their child come under the definition of consumer.

The most important amendment in the act is the expansion of the definition of unfair trade practices. The act also now includes disclosure of the personal information shared by any consumer unless the disclosure is made in regard to any law being in force at that time. The amendment increased the scope of the act.

The act protects consumers from unfair trade practices, fraud, misleading advertisements, adulteration, underweight, etc. It provides various duties and rights to consumers. It is the responsibility and duty of consumers to not indulge in and support black marketing, take proper receipt of the transaction, complain in case of exploitation, claim compensation, read the proper labels and acquire proper information about the product and take reasonable care while using the product.

RIGHTS OF A CONSUMER

Consumers are provided with many rights to protect themselves against any malpractice.

The complaint should be filed within two (2) years from the date on which the cause of action has arisen.

The first step while filing a complaint is to send a legal notice to the person whom the consumer wants to sue. The notice may warn the defaulter and tell him that the consumer might reach the forum. After the notice is served, the matter is taken to consumer court.

With the development and globalization, it is the need of the hour to have strict laws to protect consumers all over the world. The laws are effective and efficient but still, some people are either unaware of them or are unwilling to stand against the malpractices of sellers.

The active participation and steps taken by media, government, and NGOs have helped to curb adulteration but without the support of the public at large, it cannot be completely cured. The people should come forward and take effective steps regarding this then only the main purpose of the act will be fulfilled.