CRIME: A WAY TO SUCCEED IN POLITICS? 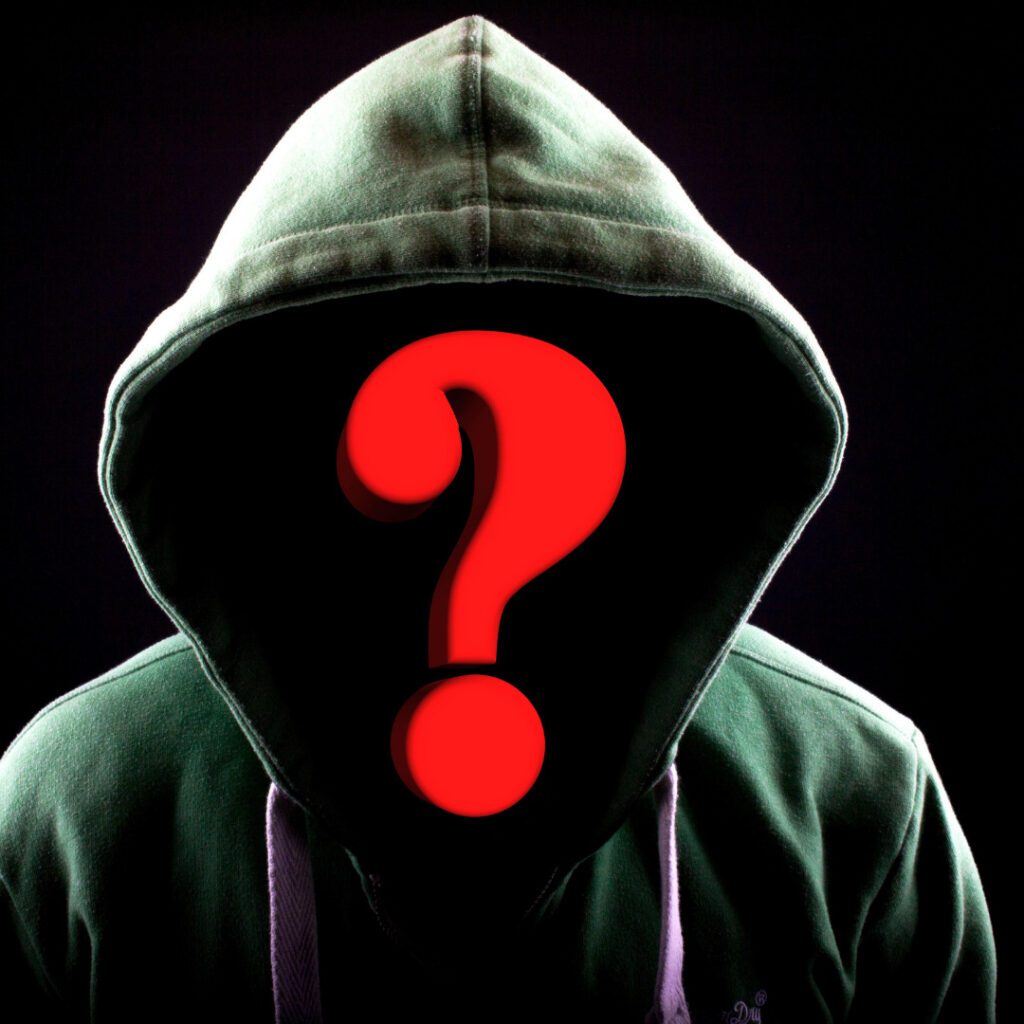