Case Laws on the Anticipatory Bail 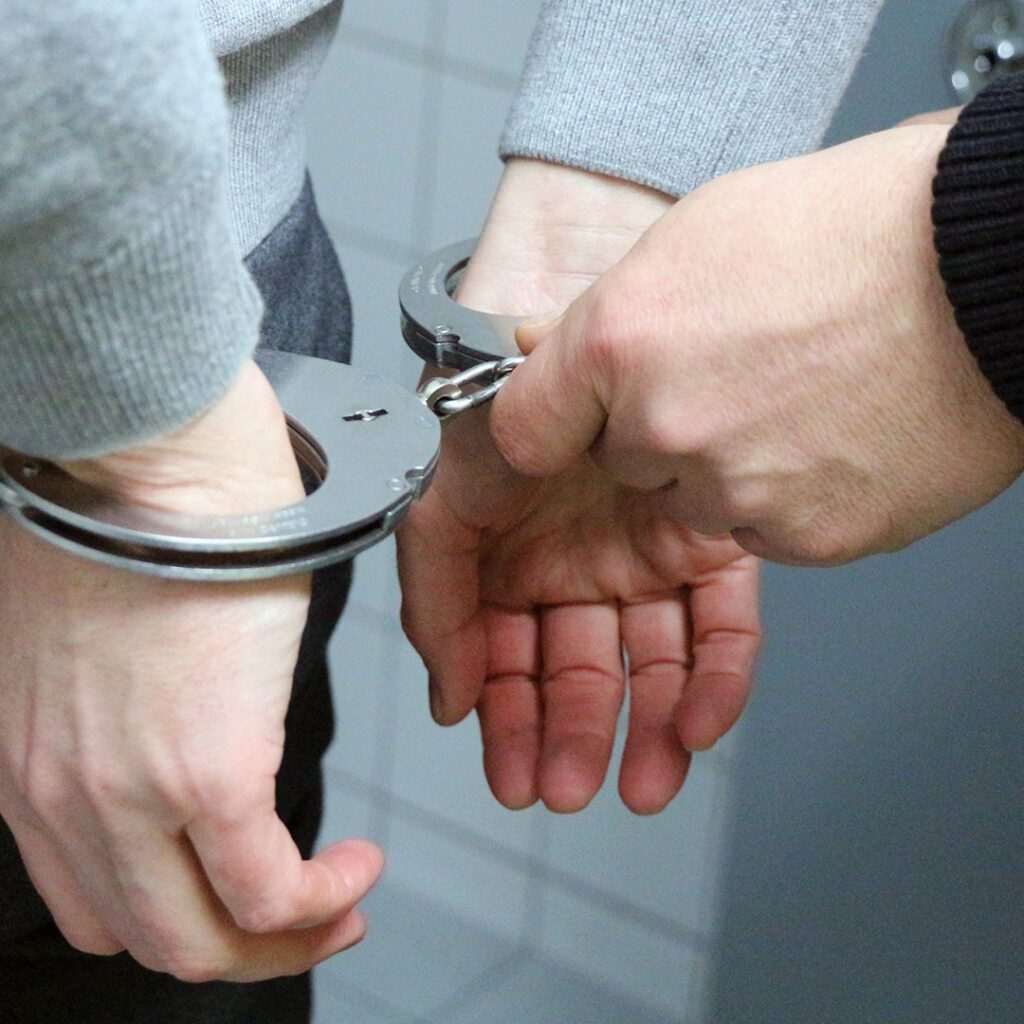 The provision of Anticipatory bail is mentioned in Section 438 of the Code of Criminal Procedure. A person who is in the apprehension of his arrest under a non-bailable offense can apply for Anticipatory Bail to High Court or Sessions Court. It is at the discretion of the court whether to grant anticipatory bail or not.

There are many pre-requisite conditions for considering the application of anticipatory bail which are that the offense should be non-bailable, the applicant shall have a reasonable apprehension of getting arrested, nature and gravity of accusation, the possibility of fleeing from justice, the antecedent of the applicant and the accusation should have been made against the applicant to defame him by getting him arrested.

Under Section 438(2), certain conditions can be imposed on the applicant by High Court or Sessions Court. The conditions are as follows:

In this case, Mr. Gurbaksh Singh Sibbia was Minister of Irrigation in the State Government of Punjab. He and some other people were facing serious allegations of corruption and misusing his power. Their application for anticipatory bail in High Court was rejected and they filed Special Leave Petition in Supreme Court to consider their case.

The court gave a landmark judgment and issued eight conditions that must be considered by the courts to grant anticipatory bail. The court held that mere ‘fear’ cannot be the sole reason to file an application for anticipatory bail in the court. The life of bail cannot be determined as the time taken for the conclusion of the trial cannot be determined by the court. Court has also said that there should be a balance between the rights of an individual and the provisions of police during the investigation. The conditions should be imposed by the judge after considering the nature and type of crime and also the seriousness of the situation. Anticipatory bail under Section 438 cannot be granted after the arrest of the person. It is at the discretion of the court to grant bail or not.

In this case counsel from the side of the accused argued that anticipatory bail is a fundamental right. In it, several people filed the application for anticipatory bail as they were in suspect to be arrested under SC/ST Atrocities Act.

Court held that getting anticipatory bail is not a fundamental right and is a special privilege that should be granted after considering the necessary conditions. The provisions of Article 21 grant personal liberty to all individuals but all the applications for anticipatory bail are not applied for the protection of life and liberty.

M. C. Abraham and Another v. the State of Maharashtra and Others (2002)

In this case, the applicant applied for anticipatory bail which was rejected by the High Court of Maharashtra which issued an order of arrest against him. He went to the Supreme Court which held that mere rejection of bail does not mean that the applicant should be arrested.

See also  Somasundaram Pillai vs The Provincial Government Of Madras

Savitri Agarwal v. the State of Maharashtra and Another (2009)

In this case, the accused applied for bail in the Sessions Court and it was granted to him. Later, State appealed to the High Court to cancel the bail order arguing that the reasons to believe that the bail should be given were not properly examined. The high court canceled the bail order saying that the Session Court has committed an error in examining the facts of the case. The accused appealed to the Supreme Court.

Supreme Court reversed the order of the High Court and held that the facts were clearly examined by the Sessions Court and granting the bail to the accused was right. Court also issued guidelines for the lower court that the reason to believe should satisfy the grounds required for granting anticipatory bail and the facts should be clearly examined.

In this case, the Court imposed the condition while granting the bail that the accused needs to sign at the local police station every day. The accused applied to the Supreme Court and it held that High Court can impose limitations related to territory but the Courts should also adhere to the guidelines issued by SC.

In this case, the crime was committed by the accused under the Muslim Women (Protection of Rights on Marriage) Act 2019. In this, the Supreme Court took the case and held that the anticipatory bail can only be granted when the court issuing it has heard the complainant itself.

In this case, the application for bail was canceled by the Sessions Court and then the petitioner applied to the High Court for the same. The applicant challenged the validity of the Court’s order which bounded the time period of bail issued by the High Court.

Supreme Court held that anticipatory bail itself is not bounded by the time limit. Sessions Court or High Court issuing it can impose certain conditions. The court held that the bail will not be invalid until the trial proceedings begin and valid until the end of the proceedings. Supreme Court also said that the Courts can limit the validity of bail under special circumstances.

Malimath Committee Report stated that provisions of anticipatory bail are been misused by people at a high rate. Committee also suggested two conditions that must be fulfilled which are as follows:

The provision of Anticipatory Bail was made to provide special protection against reasonable grounds and to protect the rights of individuals under Article 21. It is been misused by many people so far. Many guidelines are been issued by the Supreme Court in many cases which are considered by the Courts while granting or rejecting the bail application.